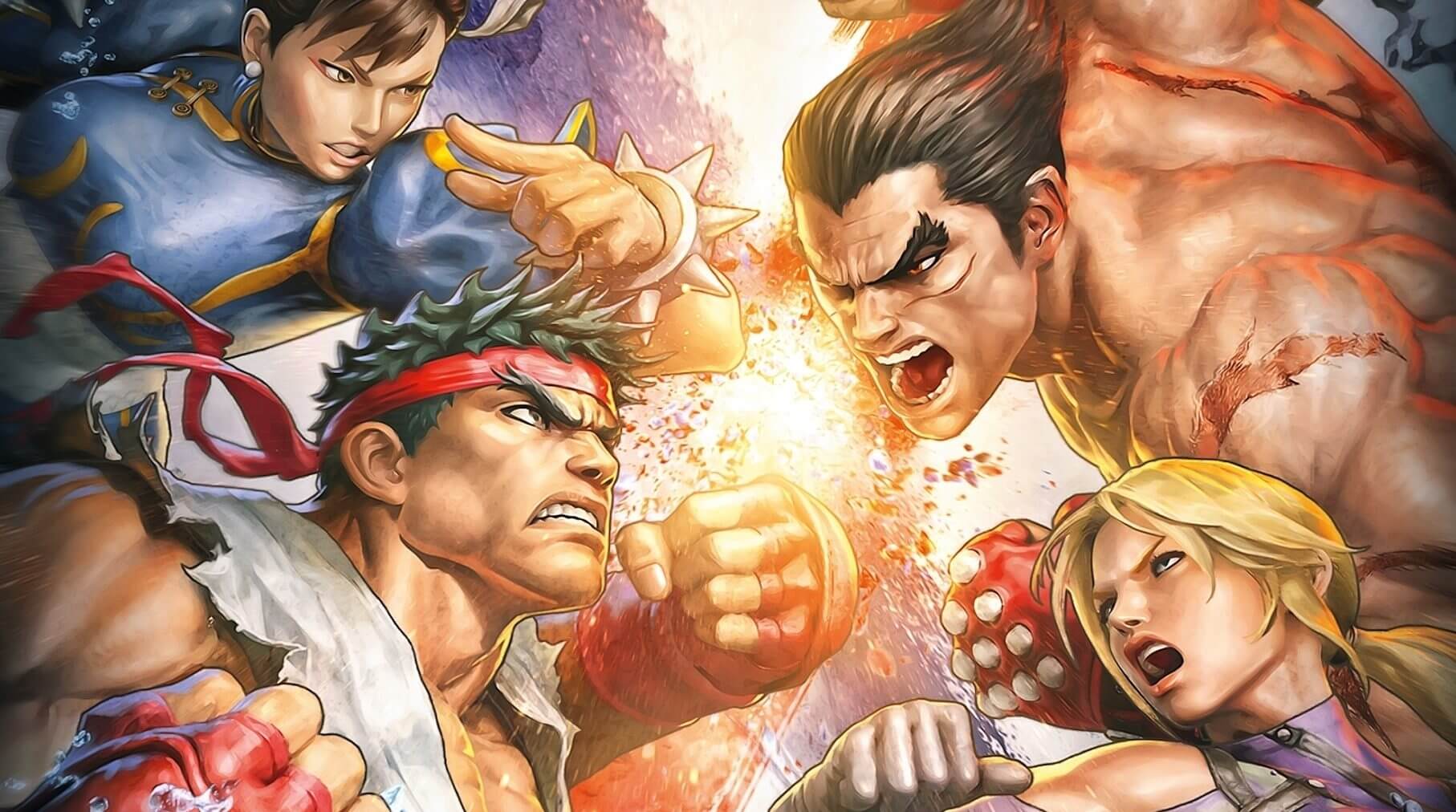 Capcom’s Street Fighter and Bandai Namco’s Tekken are two of the biggest video game franchises in the fighting game genre. Although both games focus or follow the same competitive one-on-one multiplayer format, they are not the same when it comes to gameplay. For one, Capcom’s Street Fighter employs the use of a 2D gameplay presentation focused on strategic combo executions. Tekken, on the other hand, makes use of a 3D environment allowing the player to execute technical move sets. With that said, a fusion or a crossover between two games seems impossible unless done in two separate titles.

The game featured 38 of some of the most iconic characters from both franchises. Besides are five guest characters namely: Cole from Infamous, Mega Man/Rock Man, Pac Man, with the Sony Cat Toro and Kuro. Although the game sold over 1.7 units, Capcom states that if fell short from their expected numbers.

The possibility of the highly anticipated crossover seems to be getting cold though Akuma has seen on Tekken. With the Xbox Series X and PlayStation 5 on the horizon, is Tekken X Street Fighter Still happening? To answer that question let us take a quick look at some of the most recent statements Tekken producer Katsuhiro Harada.

This thing means that there is still a ray of hope for those who are patiently waiting for Bandai Namco’s. “However,  Capcom released Street Fighter V and then we released Tekken 7. Those titles are some of the best fighting games ever, and they became very successful.” Katsuhiro Harada speaking to VGC

Furthermore, on December 13 of the same year, Harada went on to post a poll on Twitter to know the percentage of fans are still waiting for the game. Out of 66,608 who voted 58.7% showed their support for the title. On the other hand, others rest either show no interest or not interested at all.

PC fans of both franchises took it upon themselves to create their own Tekken X Street Fighter version using mods. One, in particular, is by Tekken enthusiast Ikari who personified Street Fighter V’s Sagat. He modded the latest Tekken 7’s Muay Thai specialist DLC Fahkumram, and the result was brilliant. Although the possibility of Tekken X Street Fighter seems thin, it is good to know that fans are doing their best. They send a message to Harada by showing him the possible result of such collaboration.

Lucky for those who own a PC version of Tekken 7, they can download the full mod through this Link. For those, who just want to see the Sagat in Tekken 7, you can check out the video by Ikari Here and STK Here. 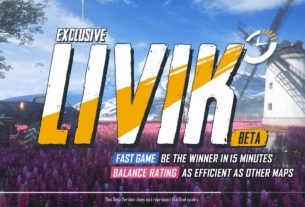