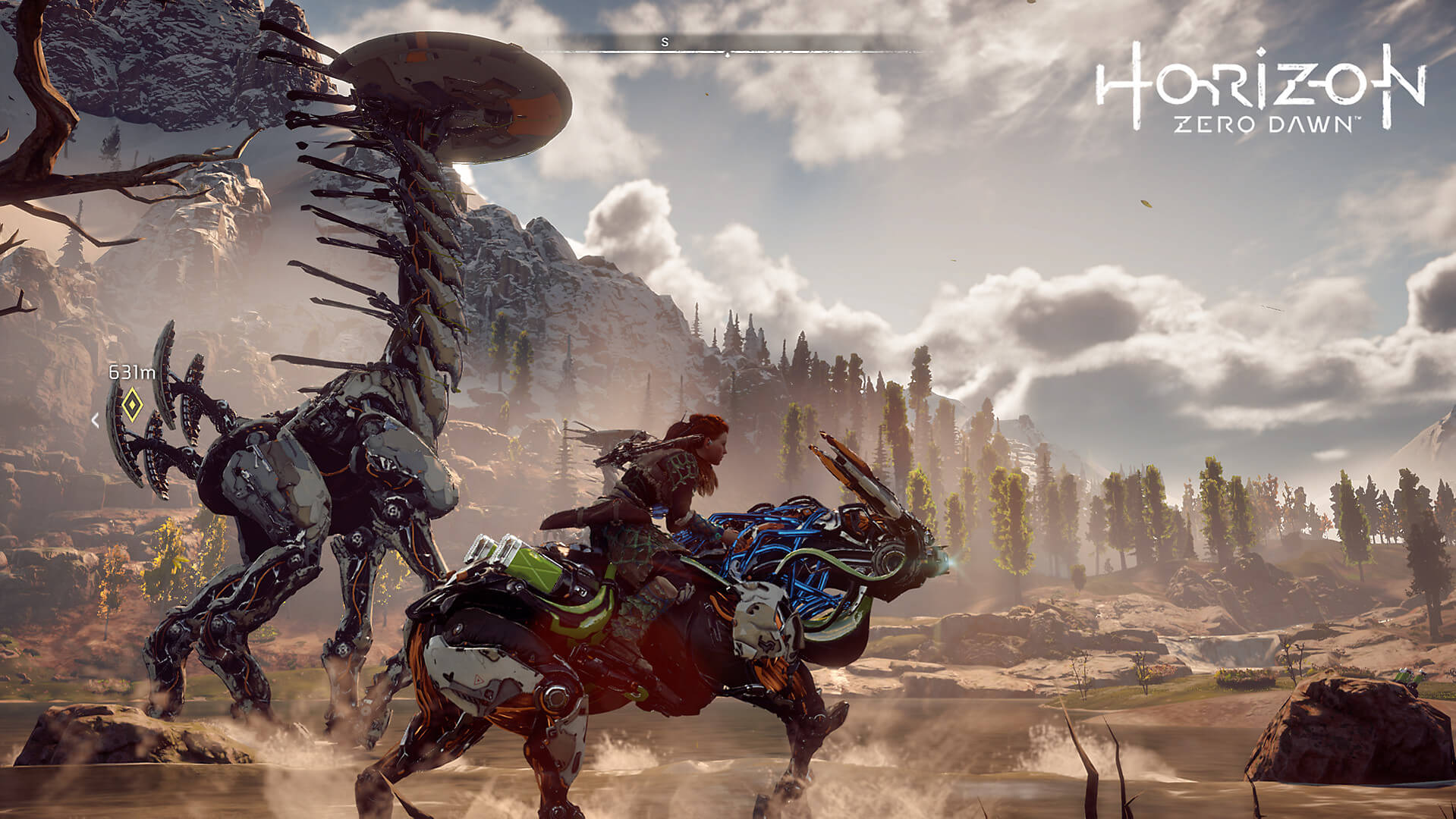 Horizon Zero Dawn is an action RPG that was made possible by Guerilla Games and Sony Interactive Entertainment. The story revolves around Aloy, a cast-out hunter in a post-apocalyptic world filled with machines who wants to prove herself to the tribe and ends up unveiling her past and the cause of the apocalypse. It’s a game that uses a ranged weapon, a spear, stealth, and a device that gives you special perceptive abilities. Moreover, the game is story-driven and has received praise from players and critics with its good storytelling and gameplay.

Around 3 years since its release on Playstation 4, the game was finally released on PC. At first, it was thought that the game would remain as a PS4 exclusive but it was released last August 7 for PC. However, there were a lot of technical issues that came with the game. Some were demanding a refund because of it. With these, Guerilla decided to address them through the game’s first patch. Although some issues were addressed, there are still more that are left untouched.

According to the Guerilla Games website, they have identified that some players are experiencing technical issues such as an out of memory error during the game’s optimization process. They are also experiencing GPU-related hangs during gameplay, issues in graphical settings, performance problems, startup crashes, and missing save games. Although there are still more problems to be addressed which will be enumerated in the latter part of this article.

In the Horizon Zero Dawn subreddit, Guerilla announced that in Patch 1.01, which was released last August 14, they will be prioritizing the aforementioned issues except for the out of memory error issue and missing save games. There are also a lot of issues that are left untouched by Guerilla. But they explained in their Reddit post that they are aware of the issues and are working on it. For now, those are the technical issues that are tackled by the developing team.

Guerilla stated that in the patch, they have fixed the issues on SteamUI, slowdown mechanics, saved game, and photo mode. In these issues except SteamUI, users with special characters on their names were especially affected. They also added improved diagnostic data collection and fixed backend issues and video corruption issues on some hardware.

Guerilla recognized the additional issues and stated that they will be investigating those issues as well therefore players shouldn’t worry about their concerns being left ignored by the developers. Aside from that, the developers also encouraged the players to report the technical issues for them to take action on it. They also thanked the players for their participation in reporting the technical issues.

In their message, they also included a link for players where they can report the issues they encounter during the game. Although they said that they can’t immediately fix it, they appreciate each one of the reports. Moreover, they wanted to provide an “enjoyable experience for everyone playing Horizon Zero Dawn”. Because of that, they will continue to work on it.

I guess with Guerilla’s reassurance on their response to the complaints of the players with the game, we can look forward to the next patch. Hopefully they would be able to finally fix all of the issues and players and enjoy playing Horizon Zero Dawn. 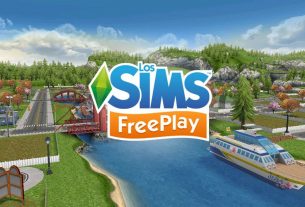 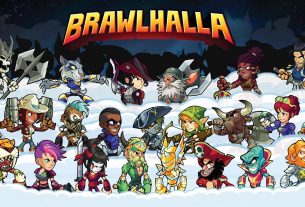 Brawlhalla is Now on Play Store for Pre-Registration 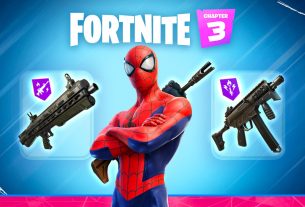