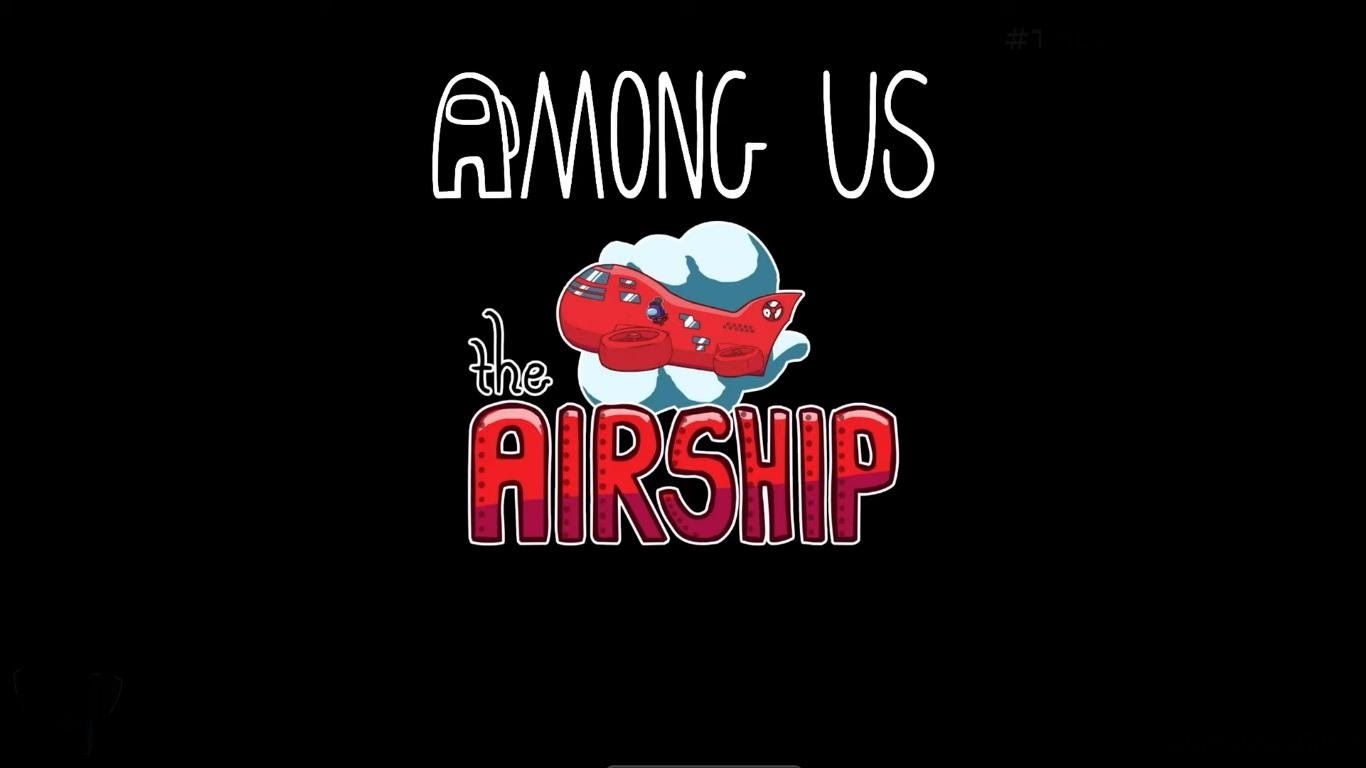 The Game Awards, since its inception six years ago, has evolved to become one of the most anticipated events in the world of video games. Aside from the awarding ceremony, one of the highly anticipated parts of the event is the announcement and world premiere of upcoming video game titles. With that said, if you somehow missed the major announcement of this year’s event, then, do not fret as we have compiled some of the most exciting titles unveiled during the award show.

A New Among Us Map

First on our list is the announcement of 2020’s surprise hit Among Us. Unveiled during the event is The Airship map, which is scheduled to launch in early 2021. As seen in the reveal, the new map will come with new accessories, contraptions, and much more. Expect additional details about the map in the coming weeks. 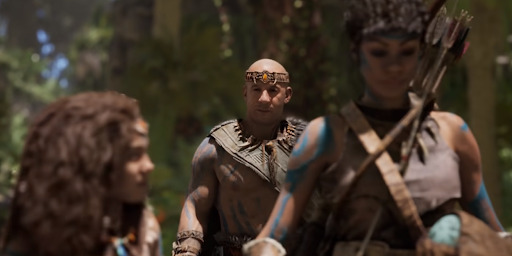 A new trailer for the dinosaur-themed game ARK 2 was also unveiled during the event. What’s surprising is the appearance of Hollywood Superstar Vin Diesel as part of the upcoming game. Also, an animated series is in the works that would likely to go live along with the game. Expect Ark 2 to launch in 2022 as an Xbox exclusive. 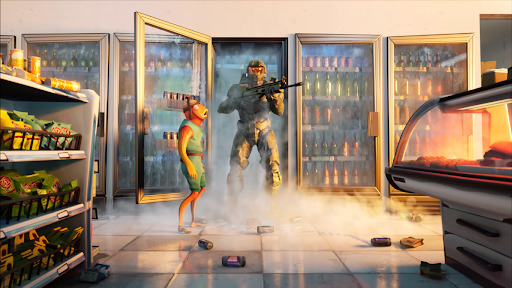 Fortnite continues its collaboration with some of the biggest franchises in today’s pop culture. We have seen the battle-royale game host the Mandalorian and Kratos in the past. This time, however, the iconic Spartan will be making his way into the battlefront. Master Chief will be coming to Fortnite along with Halo-themed vehicles specifically the Warthog and Pelican. Expect more details about this epic collaboration in the coming weeks. 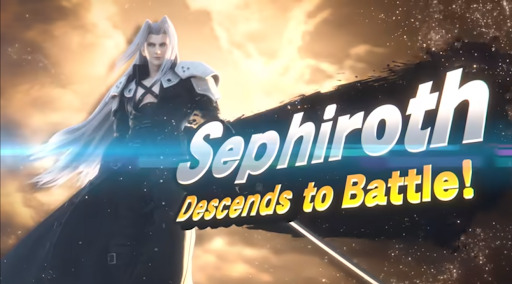 A new fighter will soon join the massive roster of SSBU and it’s none other than FFVII’s signature bad guy Sephiroth. The iconic villain will join the gang as part of the Fighter’s Pass Vol.2, which is scheduled to go live on December 21, 2020. The pass will include new characters, stages, and music. 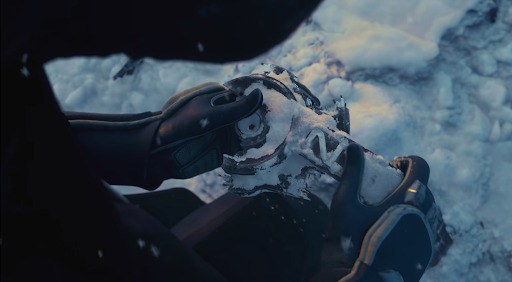 A New Mass Effect in the Works?

A teaser for a new Mass Effect game was also unveiled during the event. The series that was thought to have faded into the vast galaxy due to the failure of Andromeda is getting resurrected by BioWare. From the looks of it, the upcoming game is a continuation of Mass Effect 3 thus; it is highly suspected that the upcoming game will be Mass Effect 4. Expect more details on this installment in the coming weeks.

Another interesting announcement for console gamers out there (specifically those who own an Xbox Series X) is the arrival of the highly acclaimed Microsoft Flight Simulator to Microsoft’s latest console. The simulator will go live in the early summer of 2021 as part of the Xbox Game Pass Program. As demanding as the game may be, it seems likely that the developers will be making some adjustments to make the game work on consoles. Nevertheless, it would be exciting to see how far the developers of the simulator can push the capabilities of Microsoft’s latest console.

2020 has been an odd year, to say the least, the awards part of The Game Awards does not fall far behind from the events of 2020. Despite the disappointing awards ceremony, it is great to know that the video game industry remains solid in its commitment to bring great games into the gaming populace. 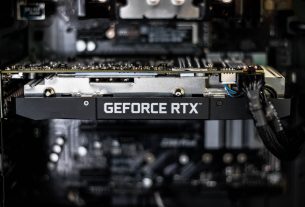 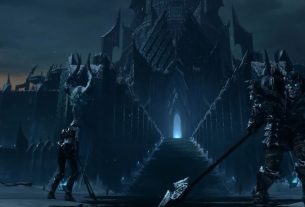 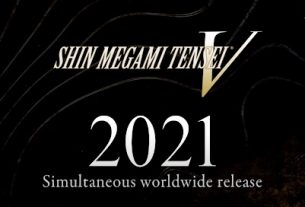