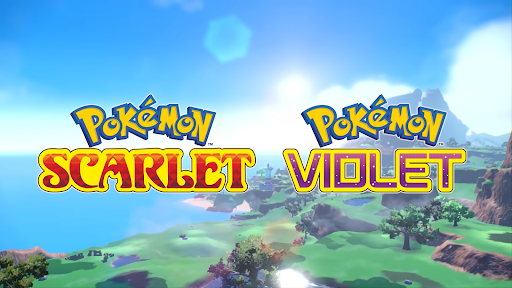 A new trailer for the latest line of Pokemon games was recently released. It showcased the up-and-coming game Pokemon Scarlet and Pokemon Violet. The trailer showcased what the new game will be, its open world’s new region, as well as its release date. It also revealed new gameplay that will likely excite players as well.

Aside from that, the Pokemon Scarlet and Violet trailer also revealed new Pokemon that fans can expect when they play the new game. There are many things to uncover with this latest trailer that the Pokemon Company and the developer Game Freak revealed. But for this article, we’ll discuss in detail the new Pokemon to expect from this latest game.

The New Pokemon To Enjoy

One of the most exciting things about the Pokemon Scarlet and Violet trailer is the new Pokemon gets in the trailer. This means there will be new Pokemon that players will battle and try to add to their collection. Let’s discuss here the new Pokemon revealed.

Topping off the list of Pokemon reveals are the Legendary Pokemon Koraidon and Miraidon. Not a lot of information was provided in the trailer except for the appearance of the Legendary Pokemon. They look vaguely serpentine with snake-like faces, which likely represents the game’s theme as well.

This is because they have the same color with one having scarlet and the other violet. According to Polygon, their names might also be indicative of the game’s theme since the word Korai means ancient while Mirai refers to the future. Whatever the theme of the game is, more will likely be revealed as we approach closer to the launch date.

Aside from two Legendary Pokemon, there are also three (3) regular Pokemon that were revealed and they are Lechonk, Pawmi, and Smolvi. Lechonk is probably one of the most exciting Pokemon to be revealed because of the name and appearance. As you might have guessed, he looks like a wild pig. He’s a black pig with yellow markings beneath his eyes.

Though Lechonk looks cute, don’t let his appearance fool you since it’s a formidable Pokemon. Lechonk has an insatiable appetite and prefers to eat only the richest of berries and the most fragrant wild grasses. This makes him radiate an aroma that bug-type Pokemon don’t like. The Pokemon also tends to charge forward when attacked and started because of panic. It’s a hog-type Pokemon and the special ability is Aroma Veil and Gluttony.

If you’re a big fan of Pokemon, Pawmi’s appearance will likely make you remember one of the well-known Pokemon in the franchise, Pikachu. There are some similarities between the two, including their powers since Pawmi is also an electric-type Pokemon. This Pokemon has electricity-discharging organs in its forepaws and it rubs its cheeks to generate electricity. Once electricity is in its paws, it just needs to touch opponents to give them a shock.

So, don’t let the cute action of rubbing its cheek fool you. When Pawmi does that, it’s preparing to attack. After that, the similarities end as Pawmi is a mouse-type Pokemon. The Pokemon’s revealed abilities so far are Static and Natural Cure. This means it is not only a Pokemon that can attack, but it also can cure.

The last, but certainly not the least new Pokemon is Smoliv. The name comes from the fact that this grass-type Pokemon looks like an olive. Smoliv also secretes oil out of its head, but the oil is not good for consumption because of its extremely strong bitter taste. When the Pokemon is attacked or startled, it will shoot out its bitter-tasting oil on the one that attacked or startled it. The oil will slow down the opponent, which will allow Smoliv to run and escape.

This Pokemon doesn’t like to fight and would rather spend its days sunbathing. It can also go for weeks without eating or drinking since it can store oil from the nutrients it gathers during photosynthesis. The new ability of Smoliv is Early Bird.

You can see that the new Pokemon to join the collection of Pokemon in the game are all-powerful and have unique abilities. They also look cute, save for the Legendary Pokemon that both look powerful and majestic instead. They will be great additions to the game and you can expect to get your hands on the Pokemon Scarlet and Violet this 2022. These latest additions will join the three starting Pokemon for the new game, Fuecoco, Sprigatito, and Quaxly. 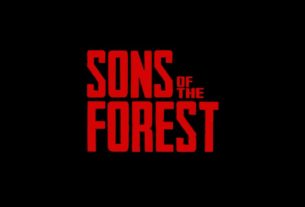 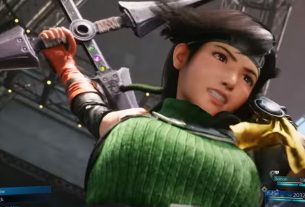 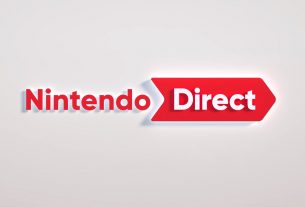