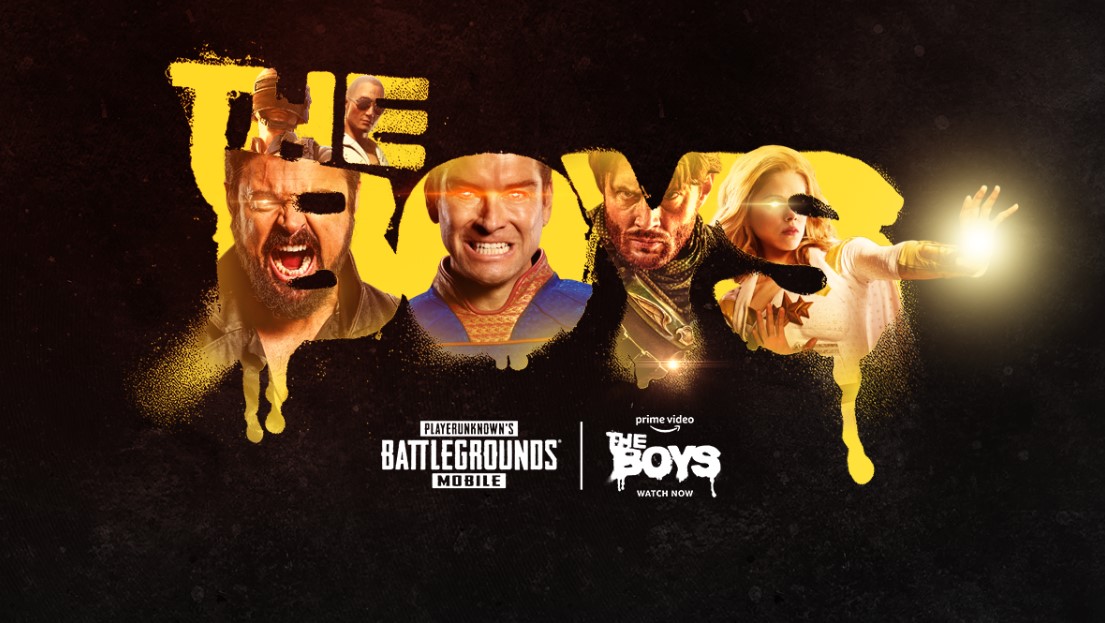 PUBG Mobile got a superhero-themed event when it collaborated with Amazon Prime to bring the popular series The Boys to the battlegrounds. This latest event gave players access to exclusive collaborative items and skins, which include iconic suits of some of the series’ superheroes. Additionally, The Boys’ arrival in PUBG Mobile included an event, where players can team up with the series’ main protagonist.

It’s an awesome collaboration that makes the game more fun and exciting to play. So let’s discuss in more detail what this exclusive collaboration brings to the popular battle royale game. 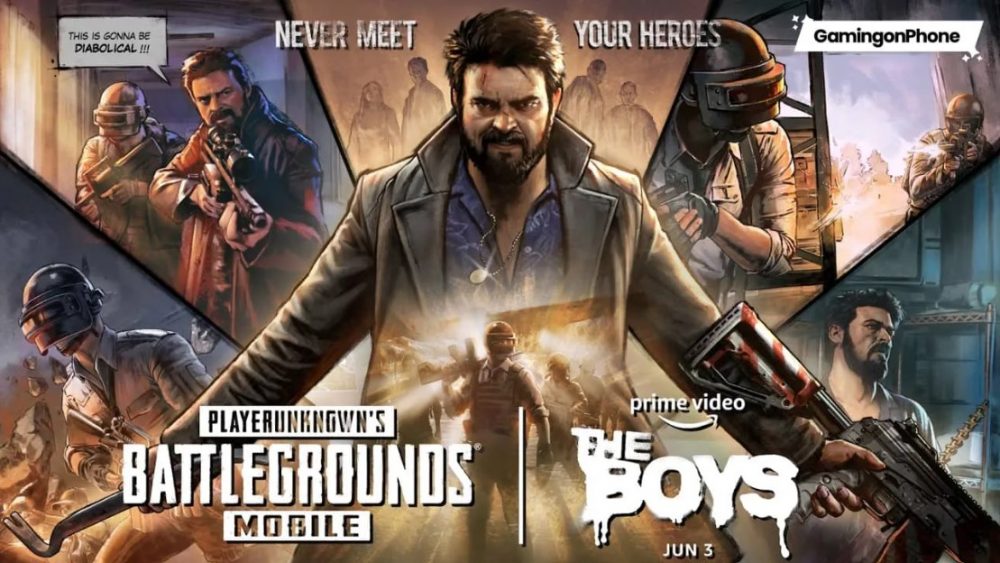 What The Boys Bring to PUBG Mobile

If you’re a big fan of the Amazon Prime series, then you need to play PUBG Mobile right now. The collaboration brings exclusive The Boys-themed items to the battlegrounds, which will excite many fans of the series. The items will include skins of superhero characters in the series like Homelander, Starlight, and even the new character, Soldier Boy. Aside from The Boys-themed skins, the collaboration also brings limited-editions weapon skins, backpacks, and many more.

Aside from exclusive and limited-edition items, the PUBG Mobile-The Boys collaboration also brings a new event called the Supe Spree. This event will be even more fun for fans of the hit series because they get to team with The Boys’ main protagonist, Billy Butcher. Moreover, players get to form their investigation team, either with in-game friends or with characters from The Boys. The team will then get to participate in an investigation as murders are happening all over New York City.

Solving these murders won’t just provide you with The Boys’ experience, it will also reward you. Therefore, you get to earn cosmetics of the morally grey character, Billy Butcher, for solving the case in the Supe Spree event. The event also features different challenges that will allow you to earn more rewards and goodies. Overall, it’s a great event that you will enjoy, even if you are not a fan of The Boys series.

When Did The Boys Event in PUBG Mobile Begin?

The collaboration between The Boys and PUBG Mobile began on June 3. It was during the exclusive and limited-edition items, skins, weapon skins, and many more were launched. After 5 days, the Supe Spree event began, where you can start teaming up with Billy Butcher. So you should take full advantage of the exclusive and limited-edition rewards available while the event is still ongoing. In case you miss out on The Boys collaboration or some of the features are no longer available, don’t worry since PUBG Mobile has a lot of collaborations with other brands.

Other Collaborations & Events of PUBG Mobile

Aside from The Boys collaboration, PUBG Mobile also has other things in store for their players. These things can make playing PUBG Mobile more fun and exciting for players.

One such event is the Crystal Power Cover Contest, where you have a chance to win $1,000 or other rewards. All you have to do is to sing the Crystal Power theme song. You can even use an instrument to assist you or modify the theme. Just record yourself singing the theme and then upload the video on the event website. However, the video needs to be 30-90 seconds long with the content having to be original. The contest began on June 15 and will end on July 14. 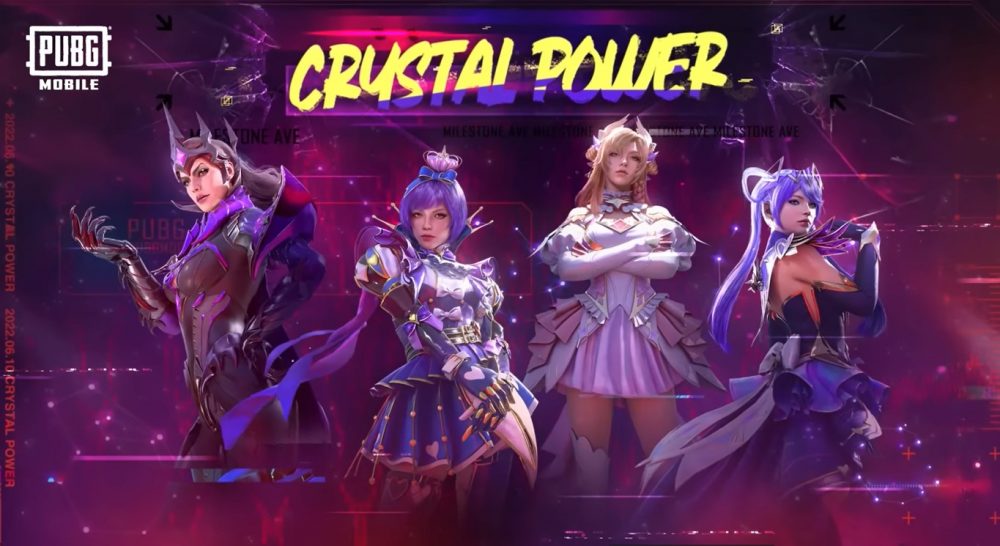 Another collaboration that you can get behind is the one PUBG Mobile had with Butterfinger. It’s another contest where you get a chance to win $200 worth of UC that you can use in the game. All you have to do is visit the website, follow the instructions for the entry objectives and get an entry into the contest for completing it. The contest already started and will continue until June 29, 2022. Three winners will be selected with one getting $200 worth of UC and the other two getting $100 worth of UC.

If you feel your creativity lies in the arts, then you should try entering the PUBG Mobile Vehicle Finish Design Contest. In this contest, you get to design a vehicle finish and if your design is chosen, you get to win a $2,000 or equivalent gift card, as well as other awesome rewards. The contest started last June 14 and it will end on August 14. But the judges’ review of all the entries will begin on August 15 to 18.

There are still many more events and collaborations that PUBG Mobile will be coming up with in the future. In the meantime, just enjoy the current event they have and take advantage of the awesome rewards and prizes available. And for more event updates and news regarding this battle royale game, make sure to stay tuned here in PlayPC. 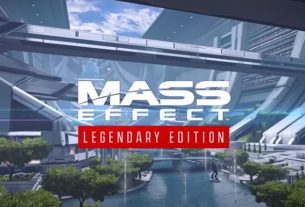 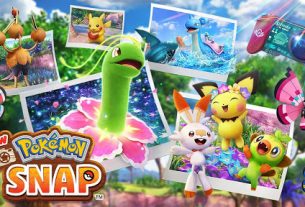 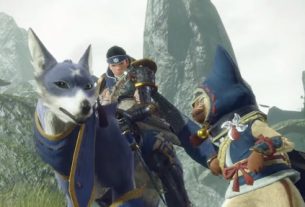