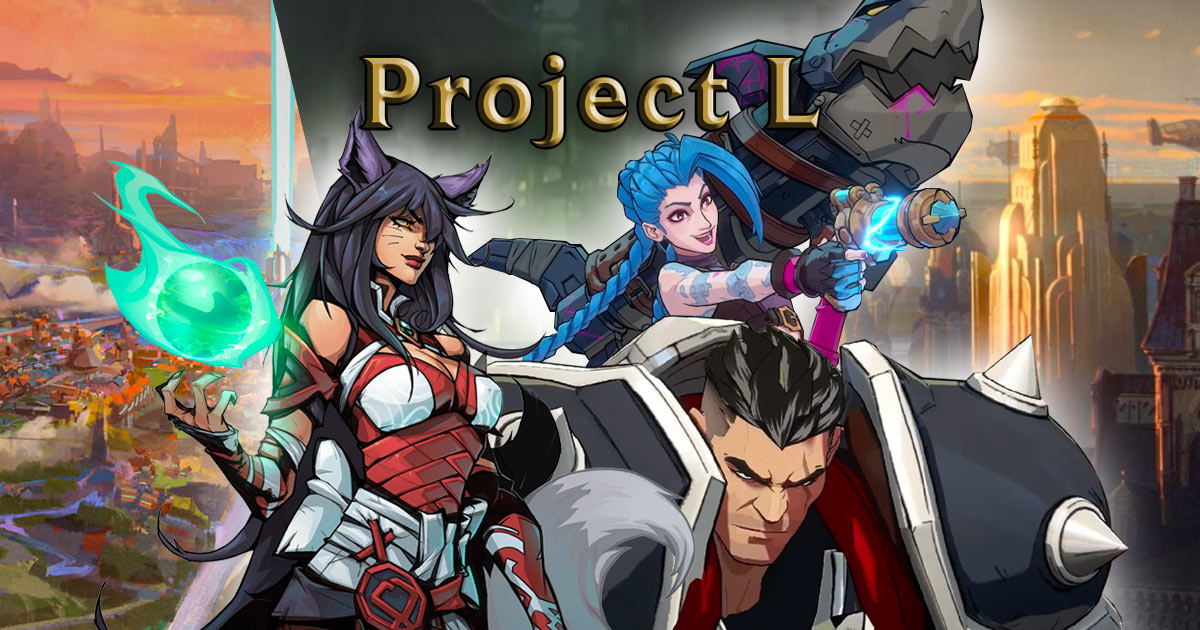 Riot Games’ League of Legends is undoubtedly one of the biggest MOBA titles in the video game industry. Who would have thought that a mod for Warcraft III: Reign of Chaos would grow to become the biggest title in gaming but and Esports. Over the years, Riot Games was able to expand the reach of the brand to tabletop games, music, books, and animation.

Just when you thought that the game could not get any bigger, Riot Games unleashed a ton of surprises during its 10th anniversary celebration. The announcement includes the reveal of Legends of Runeterra, an animated series, and the mysterious Project L.

Fast forward to 2021, League of Legends is now a multimedia brand housing various video game spin-offs, comics, books, music, and animated series. The details pertaining to Project L, on the other hand, remained a secret until the 21st of November 2021.

Project L is a fighting game developed by Riot Games and Radiant Entertainment. The project was announced in October 2019 during the 10th anniversary of League of Legends. Project L takes place in the world of Runeterra and will feature some of the most iconic League of Legends characters like Ahri, Ekko, Katarina, Jinx, and Darius. The project was reintroduced on November 21, 2021, and is expected to launch in 2023.

The re-introduction of Project L featured Riot’s Tech Lead, Tony Cannon and Tom Cannon, in a six-minute video. According to Cannon, the game is still in its early phase of development, and that they are working hard to get the game out to the public in two years. Moving forward, the video featured footage of the early version of the project. This was more than enough to hype up the community.

For starters, Project L will come with an assist-based combat system that allows the player to take control of two champions. According to Cannon, this combat system aims to reward strategic team-building and on-the-fly decision-making on top of strong fighting fundamentals. In addition, he also states that their goal is to develop a game that allows players to create their own unique moments in fighting game history. Looking at the early footage of the game, there is no doubt that the development team can pull this off.

Project L’s footage also showcased special finishers and seamless combo executions. From the looks of it, players can juggle their opponents in the air for quite some time. This means that there is a huge possibility that the game will have its own juggle meter or combo counter.

On top of those, the footage also featured signature character movesets. This includes Ahri’s Orb of Deception that unleashes a blue energy blast downwards. Jinx was also wielding her mini-gun Pow-Pow and her rocket launcher Fishbones in the footage along with Darius’ signature move Apprehend. It is also speculated that the game will come with a high-quality netcode.

Before Riot Games’ acquisition in 2016, Radiant Entertainment was working on a free-to-play fighting game called Rising Thunder. The game comes with simplified controls made up of eight buttons. This includes three normal attacks, three specials, an overdrive super, and a throw. The game is set in the future and features robots for characters. Despite the positive feedback on the game’s alpha, Rising Thunder was eventually canceled.

So, what do Project L and Rising Thunder have in common? The answer to that question is Tony and Tom Cannon who were responsible for the canceled game. With that said, there is a huge probability that Project L will have a slight resemblance to Rising Thunder.

What More To Expect

Project L’s re-announcement was more like a teaser to hype up the gaming community. Despite the lack of specific details regarding the game’s structure, the early footage is more than enough reason to anticipate the title. Moreover, Tom and Tony Cannon assured the community that they will share new updates of the game soon enough. In the meantime, the best thing that you can do is to play League of Legends to keep you occupied. 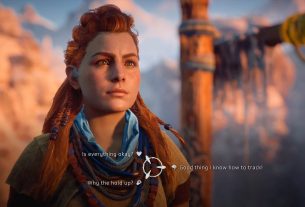