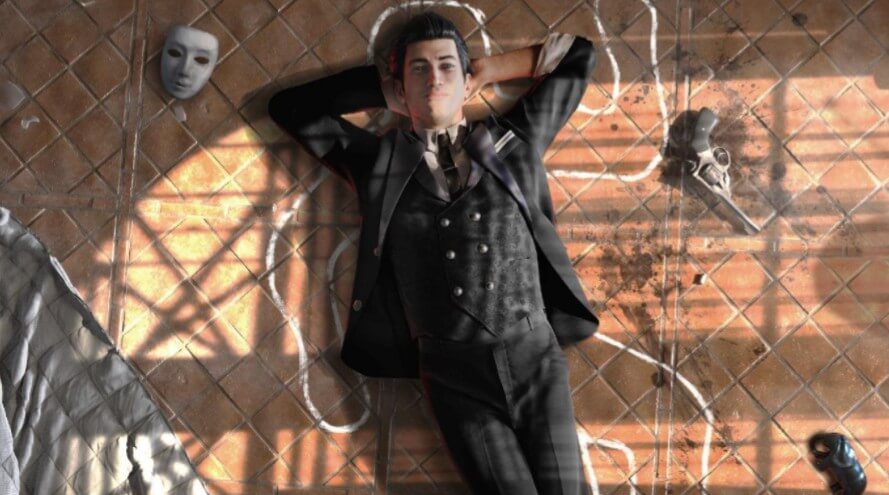 Ukrainian video game developer, Frogwares, has been the authority when it comes to the video game version of the iconic detective Sherlock Holmes. Since 2002, the studio has developed eight titles dedicated to Sir Arthur Conan Doyle’s fictional character. Over the years, the studio has been in collaboration with publishers like Focus Home Interactive, Ubisoft, and Big Ben Interactive, among others.

On November 16, 2021, the studio released another entry to their iconic series. This time, however, Frogwares is both the developer and publisher. With that said, we are going to take a quick overview of the story of the game and see what PC critics have to say about Frogware’s self-published game.

Sherlock Holmes Chapter One is described by Frogwares as an origin story. The game follows the exploits of a 21-year old consulting detective, Sherlock, during the early days of his career. 10 years after the death of his mother, the young detective returns to his home in the Mediterranean Island of Cordona. Sherlock soon uncovers a nefarious conspiracy concealed behind the underbelly of his hometown.

Sherlock Holmes Chapter One comes with all the basic mechanics and elements seen from its predecessors. The game also features a highly detailed open-world wrapped in stunning graphics and elements. The city of Cordona promises to provide players with an authentically immersive experience. As impressive as the game’s features may sound, everything will eventually boil down to the finished product. With that said, let’s take out our magnifying glasses and examine if this game is worth the hype.

With the help of Metacritic and Opencritic, we were able to handpick the various ratings provided by PC critics. We will start with the highest and move down to the lowest scores for the game. Do take note that reviews are just opinions shared by individuals tasked to share their experience with the game.

Sherlock Holmes Chapter One received a perfect rating from Artura Dawn from GameGrin. As per the reviewer, the game’s gorgeous graphics, in-depth gameplay mechanics, and lore are enough reasons to give the game a perfect score.

Top critic, Rob Pitt, considers Sherlock Holmes Chapter One as the best version produced by Frogwares. Like the first critic, Rob praised the game’s open-world gameplay packed with quests. He also states that the conversations in the game are well-written and the missions are diverse as they are immersive.

Mary Billington from Video Chums coined Sherlock Holmes Chapter One as a detective game masterpiece. The critic points to the game’s open-world adventure, the cast of characters, stunning visuals, and immersive gameplay as its strongest attributes.

Francesco De Meo, a critic from Wccftech dubbed Sherlock Holmes Chapter One as the best in the series. According to the critic, the game’s engaging story, huge variety of cases, investigation mechanics, charming characters, and open-world are some of its strongest attributes. On the negative side, the reviewer called out the game’s collectibles and combat as its weakest component.

PC Gamer’s Fraser Brown considers the game’s mystery-packed island setting as one of its top attributes. Nevertheless, like most of the critics on this list. Fraser called out the combat mechanics of the game which he coined as “awful” and “jarring”.

The final entry in our review consensus is from Twinfinite’s Andrew McMahon who gave the lowest review score for the game. The critic gave positive feedback to the game’s fun investigations and the integration of elements from its predecessors. On the downside, the reviewer called out the game’s combat elements, quests pad runtime, vague gameplay prompts, and the game settings.

Based on the reviews, Sherlock Holmes Chapter One is quite a decent detective game. Like any other game out there, this title is not perfect as it has multiple flaws that are noticeable enough to call out. One of the most called out elements is the combat system which, for the most part, requires a lot of improvements.

Nevertheless, despite the imperfections, the majority of critics praised the game’s design, investigation system, and open-world feature. All in all, if you are a fan of Frogwares’ Sherlock Holmes series, then Sherlock Holmes Chapter One is a worthy addition to your collection. 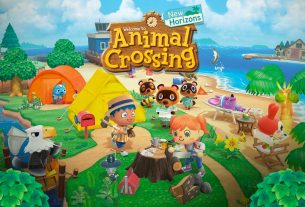 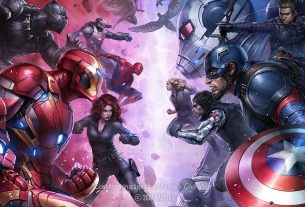 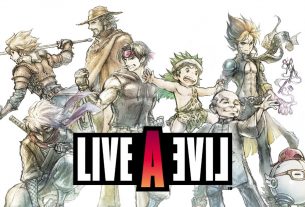