Launched in 2020, Assassin’s Creed Valhalla is Ubisoft’s take on Norse mythology. Furthermore, it’s the twelfth major installment in the iconic series, which takes the player on a journey across the British aisle following a fictional tale of the Viking invasion. The new setting and plot have earned favorable reviews from both critics and players alike. Like most modern AAA titles, Assassin’s Creed Valhalla comes with expansions, two of which made their way to consoles and PC in 2021. Both expansions received mixed reviews from critics and players with Wrath of the Druids garnering a 70/100 Metascore for the PS5 and PC and the Siege of Paris a moderate 69/100 on the PC and 72/100 on the PS5. Now, Assassin’s Creed Valhalla Dawn of Ragnarök DLC is the third and most recent expansion by Ubisoft.

On March 20, 2022, Ubisoft launched the third expansion of Assassin’s Creed Valhalla called the Dawn of Ragnarok. Dubbed the most ambitious expansion in the history of the franchise, the new expansion promises an entirely new gaming experience that will provide the ultimate endgame to the entry. With that in mind, let’s take a quick overview of what the critics think about the game based on their first-hand experience now that the embargo has been lifted. So let’s learn more about the Assassin’s Creed Valhalla Dawn of Ragnarök DLC review here.

Assassin’s Creed Valhalla’s latest expansion got a perfect score from Gaming Nexus. According to them, the expansion’s great writing, stunning visuals, and a plethora of content make the experience worth it. He also added the expansion is worthy to become a standalone game due to its massive content and features. Therefore, having a perfect rating means that the critic thinks that the game is flawless based on his experience.

GFnity gave Assassin’s Creed Valhalla Dawn of Ragnarok a modest 5/10 score, which is one of the lowest in the consensus. Like the critic from Gaming Nexus, Gfinity praised the massive content of the expansion. Nevertheless, the content alone is enough to justify the obvious shift of the franchise towards the fantasy realm. Blurring the line between the classic and the new version defies the elements that make the series popular. In other words, the fantasy setting of the new expansion has stripped the franchise from its historical settings which does not sit well with other fans.

Pure Xbox gave Assassin’s Creed Valhalla Dawn of Ragnarok DLC a near-perfect score of 9/10. The critic highlighted the game’s campaign story, boss battles, huge map, new abilities, new armor, and new skills as some of the game’s strongest attributes. Additionally, he also added the impressive performance of the game in quality and resolution modes. As for flaws, the critic mentioned that players can sometimes get stuck in various sceneries. In addition, new players may find the gameplay a bit challenging from start to finish.

Gamespot gave the expansion a 6/10 which is the lowest score in the Xbox Series X consensus. The resident critic of the publication cited the Hugr Rip abilities and the massive open world as some of the expansion’s best attributes. As for the negative, he mentioned that the story retreads locations covered in the main campaign.

Assassin’s Creed Valhalla: Dawn of Ragnarok’s highest score for the PC comes from Gaming Trend who gave the game an 85/100. Like most of the reviews, Gaming Trend’s resident critic praised the Hugr skills and abilities, massive world, and weapons as its strongest features. The problem lies with the game’s pacing, endgame choices, and the lack of stealth. Speaking of stealth, the lack of such a feature makes the game feel less like an Assassin’s Creed game.

The lowest review score in the PC critic consensus comes from PC Invasion who gave the expansion a passing score of 6/10. The critic called out the reused mechanics and the narrative that’s disconnected from the main arc. He did point out that while the game comes with brilliant ideas it feels less like a proper Assassin’s Creed game. 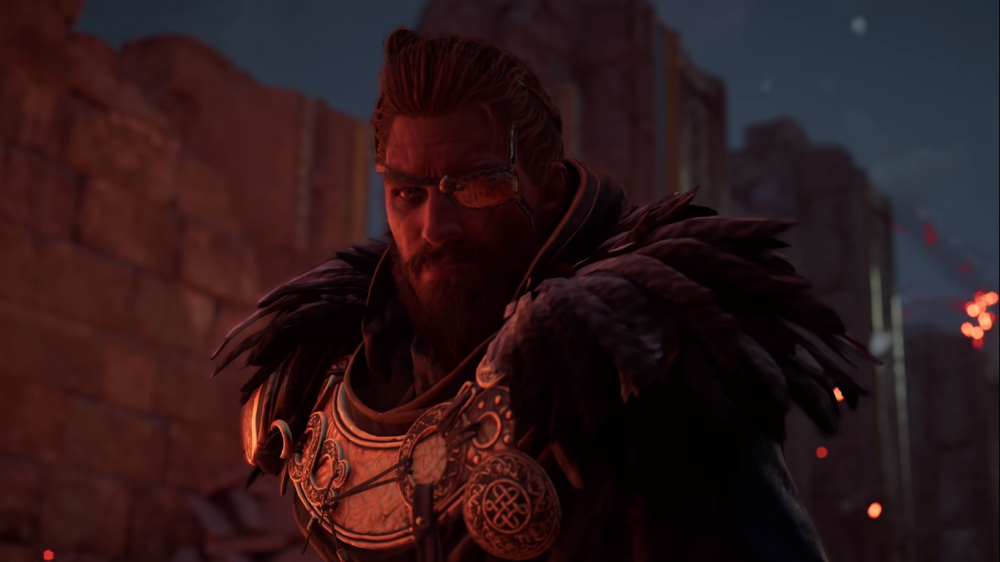 Is Assassin’s Creed Valhalla Dawn of Ragnarok DLC Worth Buying?

Based on the critic consensus, Dawn of Ragnarok lives up to its claim as the most ambitious expansion in the franchise. The massive content, new skills, and narrative make the game more like a standalone title than an expansion. Nevertheless, the new contents do not remove the fact that the game is slowly shifting in the direction of ARPG. Therefore, get this game if you already have the two previous expansions. Otherwise, you can just wait for the ultimate or game of the year edition to come out. For more updates and guides, make sure to stay tuned here at PlayPC. 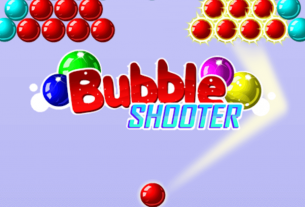 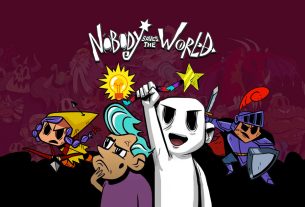 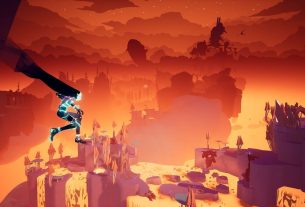