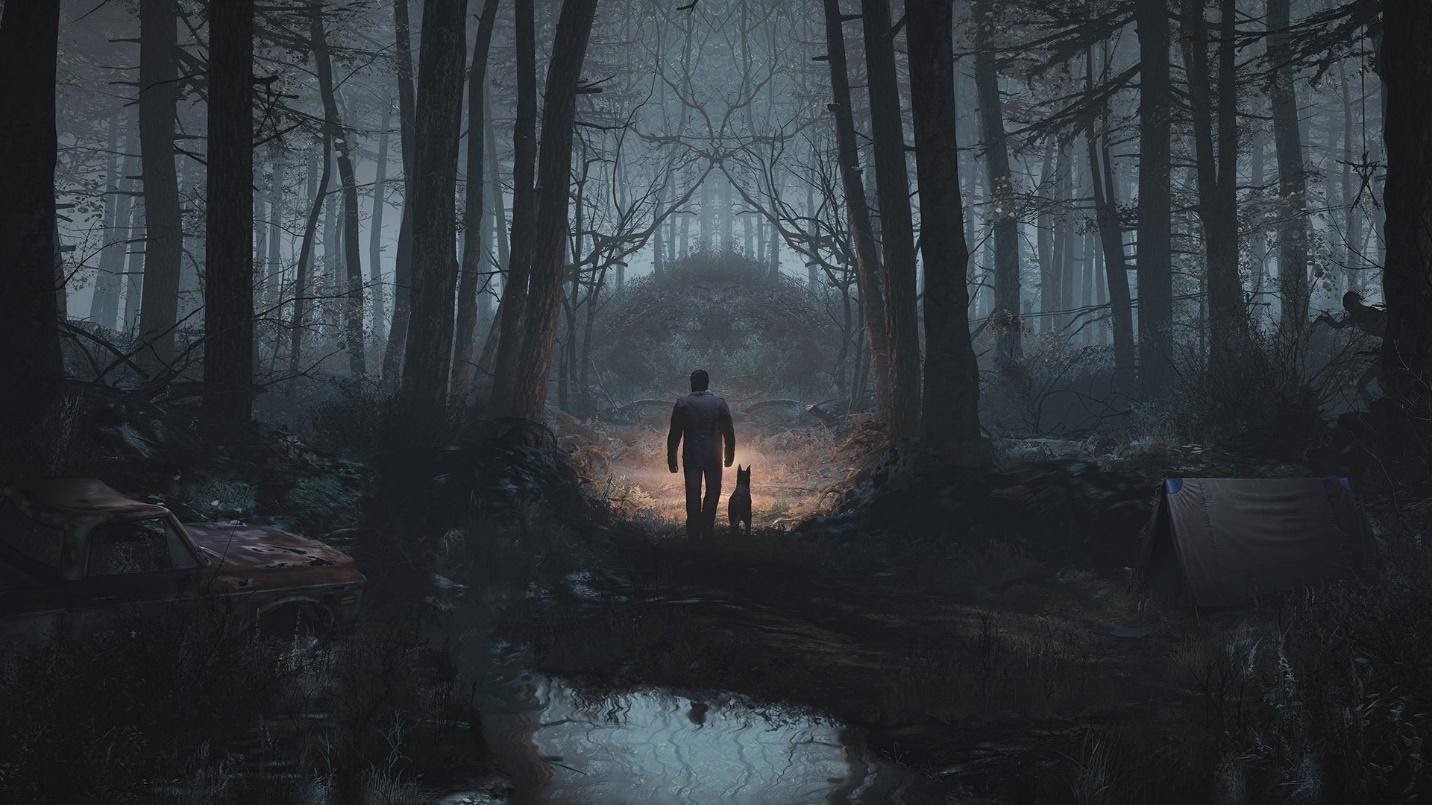 In E3 2019, the Poland-based video game developer Bloober Team together with Lionsgate Games announced Blair Witch: Evil in the Woods to the video game populace. For those who are not familiar, The Bloober Team developed two highly acclaimed psychological horror games, namely Layers of Fear and the Observer.

The eerie gameplay reveal trailer that connects the game to the movie and the Bloober Team’s involvement hyped up the fans of the horror video game genre. Adding more to the excitement is that the game is scheduled to launch in just a couple of months. All of those elements combined made Blair Witch one of the biggest surprises, if not the most anticipated horror game of the event.

For the most part, Blair Witch is a brilliantly crafted game. It comes with some of the most sought-out elements of horror games. Right off the bat, you can see the talent and skills of the development team through its highly-detailed visuals and bone-chilling ambiance. Bloober Team’s rendition of the black hills forest immediately convinces you to break the rules of horror movies, which is “If you have to stay out in the woods or at camp, you’re pretty much screwed.” And that is a great way to start a psychological horror game.

A Plot Without a Twist

You see, video games that fall under the horror category need to have the necessary elements that will push the player to break the infamous “horror movie rules.” Blair Witch comes with all the said elements except for one, which is an intricate narrative that will twist your psyche and leave you staring at the screen for some time.

For a psychological horror game, Blair Witch comes short when it comes to disturbing or mystifying the player. Not to mention, the plot twists in the game have become obvious. Another notable flaw of the game is the overuse of jump scares. Fans of the horror genre know that jump scares, when used too often, become less effective and predictable. Thus, the reason why you can only see this element in some specific scenes in movies.

In addition to the lack of narrative elements, Blair Witch is also buggy on almost every platform. This additional flaw contributed to the game’s low critic and user score. Unlike the main narrative, however, a patch can fix the various bugs in the game over time. Unless the developers can’t or won’t patch the game, Blair Witch deserves the low and mixed scores it currently has.

…But Still a Scary Game

In video games, the survival horror genre is perhaps one of the most challenging to exploit. As easy as it may seem, scaring people is not an easy thing to do. Yes, this horror game may have its flaws. However, it does not mean that the game is not scary enough to give you the heebie-jeebies. If you are one of those players who do not care about the narrative or twists and is only looking for a scare-inducing challenge, then Blair Witch is a great game worth spending at $29.90.

Had it not for the lacking narrative elements and the overuse of certain mechanics, Blair Witch could have been one of the best psychological horrors of the year. Saying that the game is not good enough to play is an unnecessary overstatement that depends entirely on the author’s bias. Moreover, Blair Witch is still scary once you get through the bugs and other elements it lacks. 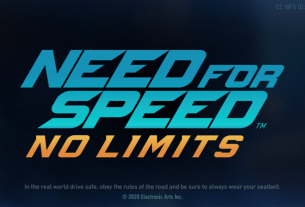 Review Of Need For Speed: No Limits Single Player And Multiplayer Mode 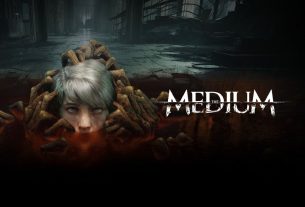