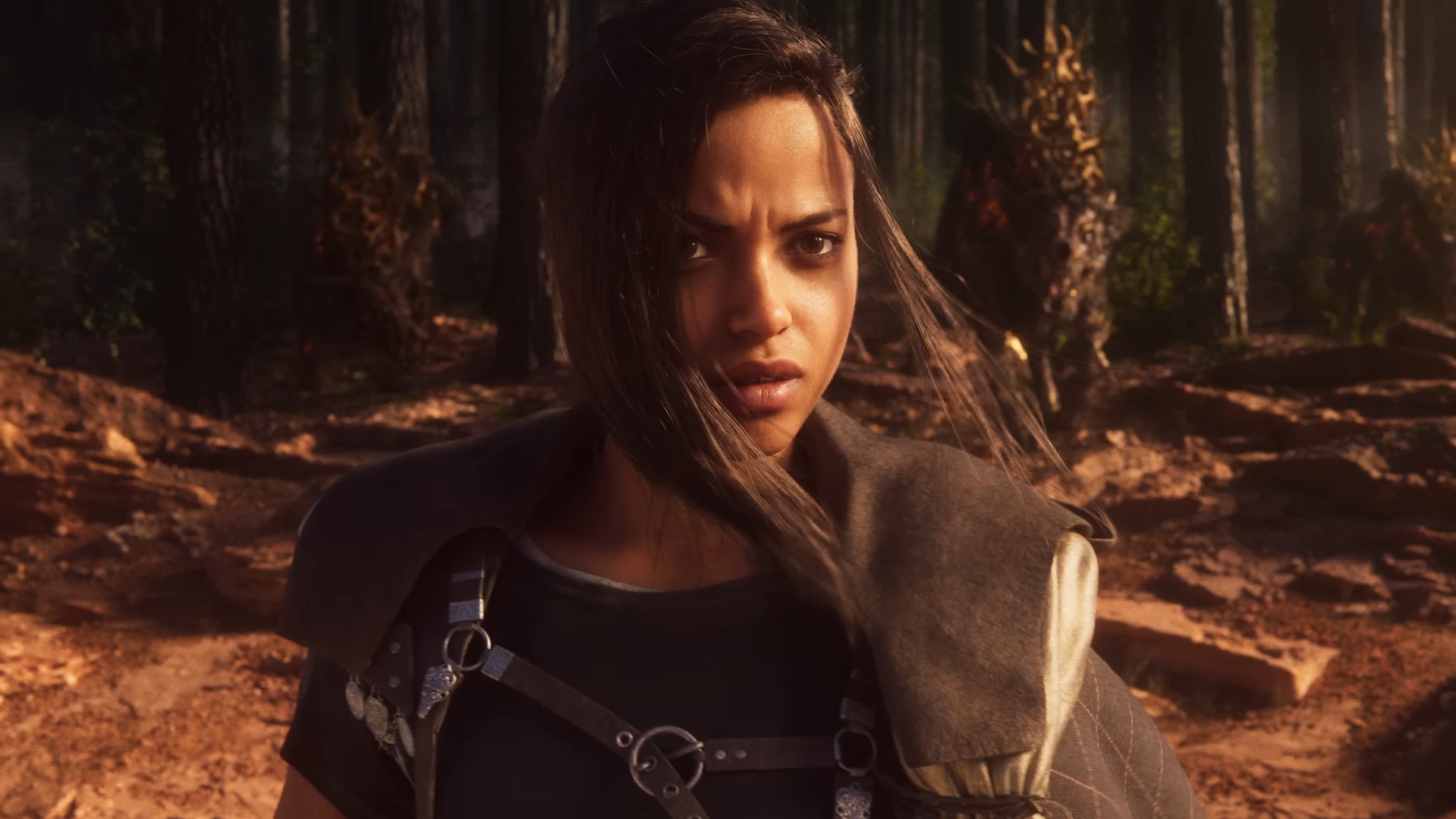 The action-adventure game Forspoken has finally made it through the development phase. With the lifting of the game’s embargo, the narrative-driven action role-playing game is now on the hot seat. In relation to that, today we will be taking a quick overview of Forspoken PC and Forspoken PS5’s critical pros and cons. We will also take a peek at what players have to say about Square Enix’s latest game. So, if you are having second thoughts about this game, then this is for you.

Forspoken was announced by Luminous Productions and Square Enix as Project Athia in June 2020. A short video featuring the game’s protagonist navigating through a landscape populated by monsters was launched. By 2021, the developers revealed Forspoken as a narrative-driven adventure set in the unforgiving land of Athia. It was also revealed that the game will take advantage of the PS5’s power promising a real next-gen experience. Like most of the games being developed in 2020, Forspoken had its share of delays (twice to be exact; May 2022 and October 2022) pushing its original 2022 launch to January 24, 2023, for the PS5 and PC.

What is Forspoken About?

Forspoken chronicled the experience of Frey, a typical New Yorker who is transported to the breathtaking and forbidding region of Athia. Frey must navigate these vast regions. She must also engage with horrific animals through her newly obtained magical skills to find a path back to New York City.

Frey can easily roam the open environment because of her special abilities. In addition to her superhuman speed, she can also traverse walls, jump across gorges, leap from breathtaking heights, and sprint across huge vistas. Her Magic Parkour is especially useful when she faces an army of monsters prowling in the twisted terrain of the Break. 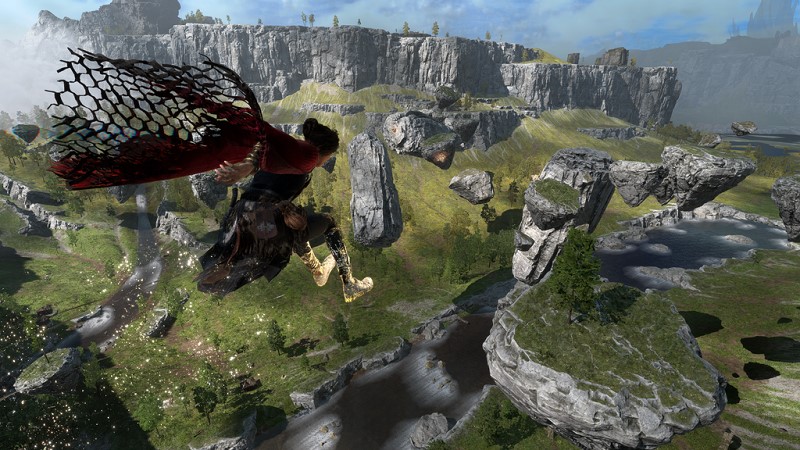 She then embarks on a search for a route home with her enchanted, sentient bracelet, “cuff.” Frey will be forced to fight the formidable Tantas. In addition, she must also face harrowing monsters. This character will also unearth secrets that will awaken something much grander from within. As much as we want to jump into the juicy details of the game’s narrative, we do not want to provide spoilers.

Due to Frey’s magical abilities, she has access to a wide variety of spells. During combat, you need to unleash a frenzied barrage of spells to eliminate opponents. Magic parkour is also an essential attribute that allows the duck and moves around. After you’ve gotten the hang of it, the magic-focused gameplay is going to be a blast. Nevertheless, the sheer variety of spells and spell combinations is overwhelming. The parkour traversal has been the most heavily promoted part of Forspoken, and it does not disappoint.

The developers unleashed a Forspoken demo on launch day. This gave many players the chance to try the parkour traversal for themselves. It is worth noting that the environment of Athia was obviously designed entirely around Frey’s physical abilities. Thus, resulting in a seamless parkour experience unlike any other. Overall, the combat system in Forspoken is a harmonious concoction of parkour and magic. 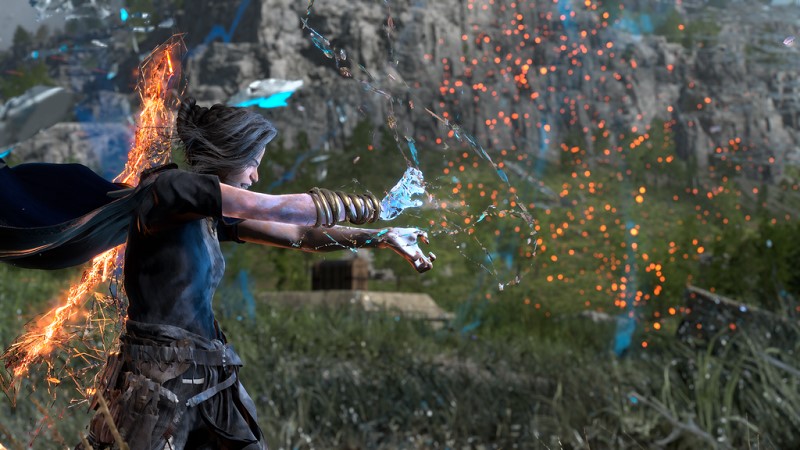 Forspoken was marketed as a next-gen title promising to take advantage of the power of the PS5. For the most part, the game was able to deliver. Nevertheless, visuals alone are not enough to make the entire experience exceptional. Proof of this is Forspoken’s 60/100 meta score average from 69 critics. Despite having a seamless combat system, jaw-dropping visuals, and an excellent soundtrack, the game falls short on the adventure side.

A review from Digital Trends stated that the game is “forcing” players to trudge through a poor narrative that slows down the progress. The Inverse also took notice of the game’s flaw pointing out that the setting and story lack challenges. While, IGN’s Forspoken review stated that the game comes with a “cliché” narrative and a bare open world. 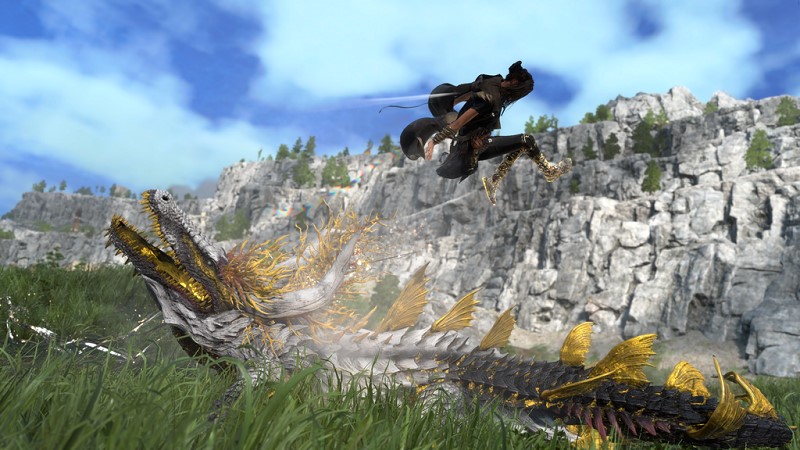 Due to the absence of the Metascore for the Forspoken PC review, we will base our average on Steam. As of writing, there are a total of 1131 player reviews of the game. Out of the total reviews, 900 fall in the mixed category. From a third-person perspective, the PC version comes with more problems compared to the PS5. Most of the players agree that the game is not optimized, calling it a poor port. They also mentioned the plethora of cutscenes that they had to go through. On the flip side, some players are enjoying the game’s challenges and combat mechanics. 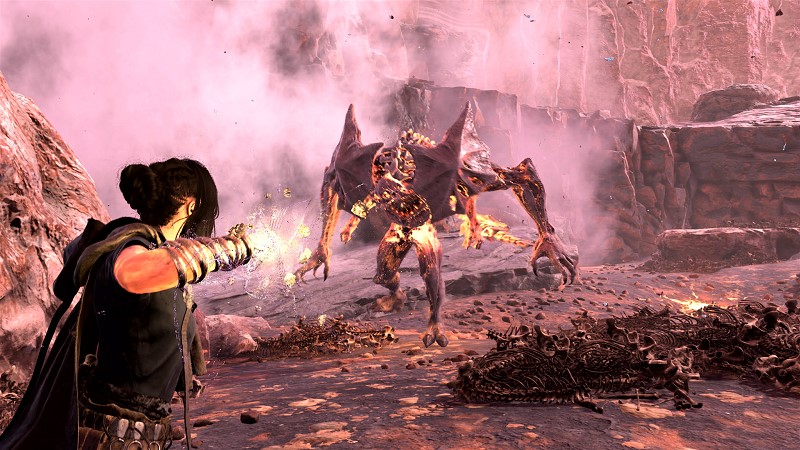 Based on the comments and reactions of both players and critics, Forspoken is kind of broken in both the PC and PS5 versions. The good thing is that these flaws can be corrected through updates. With that in mind, paying $70 for the game is not worth it, at least for now. Hopefully, Luminous Productions and Square Enix will address these flaws promptly. My advice is to sit out this title and wait for the developers to fix the game’s flaws. 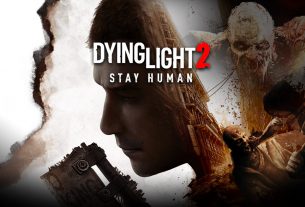