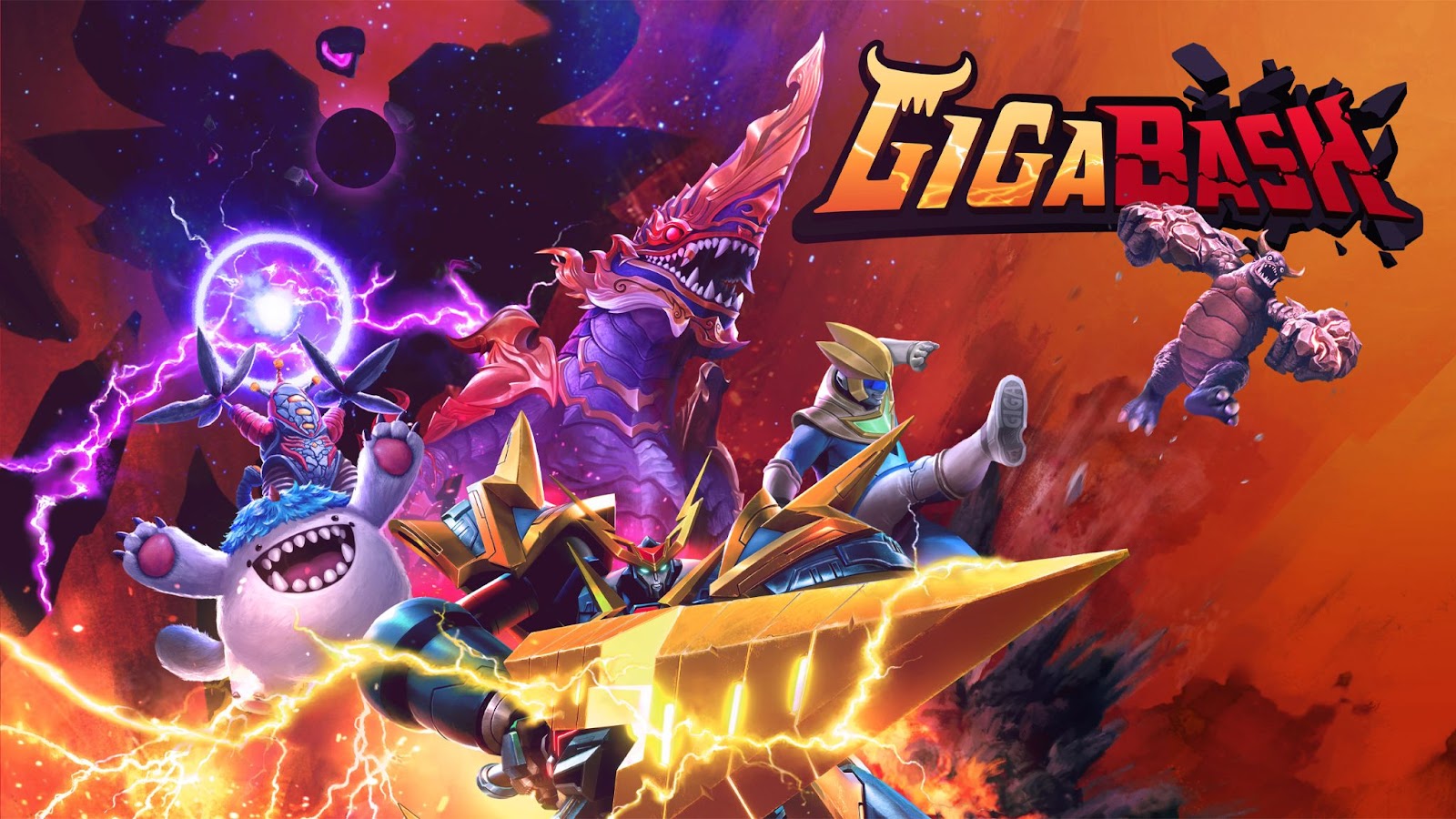 If you are an enthusiast of action games with unstoppable destruction scenarios, you need to know GigaBash. This kaiju brawler game introduces you to an interactive battle of smash and wrestle. While these two portrayals of the real game are just fragments of the gameplay itself, you should know better.

If you are a newbie player of this action game, you are lucky to come here. In this article, we will explore the features for you to determine if this game is worth playing. Passion Republic Games is not wrong to introduce this game to avid players of PC gaming. Generally, there are pros and cons to everything that happens below the sun.

That is also truer to the gaming world, with specificity to the action brawler games. Some features are advertised and reviewed well but are not that effective for all players. That is why we are bringing you this article to explore GigaBash. Even though this is not true for all, this is a helpful guide for those who are just starting.

In this article, we will explore the gameplay, followed by assessing its controls and game graphics. We will then give a verdict if this is a kind of game that is worth your time. So sit down, get a cup of coffee and read if you will love this game.

GigaBash offers you a four-player arena brawler gameplay you will enjoy. In the game, you will play as a towering giant monster who emerges from the depths of the earth. You will be unleashing mayhem of destructive capabilities to dominate the battle in cities and other locations.

You can go into battle along with your other three friends and enjoy the action-packed battles. This will be exciting as the brawling scene is chaotic while proving your might against three other monsters. If you want more challenging battles, you can go online to find formidable opponents.

The gameplay’s combat system is designed to be friendly and accessible even to new players. It features easy-to-execute moves that also have enough impact and variety. It allows advanced and competitive players to be tactful enough with their battles. 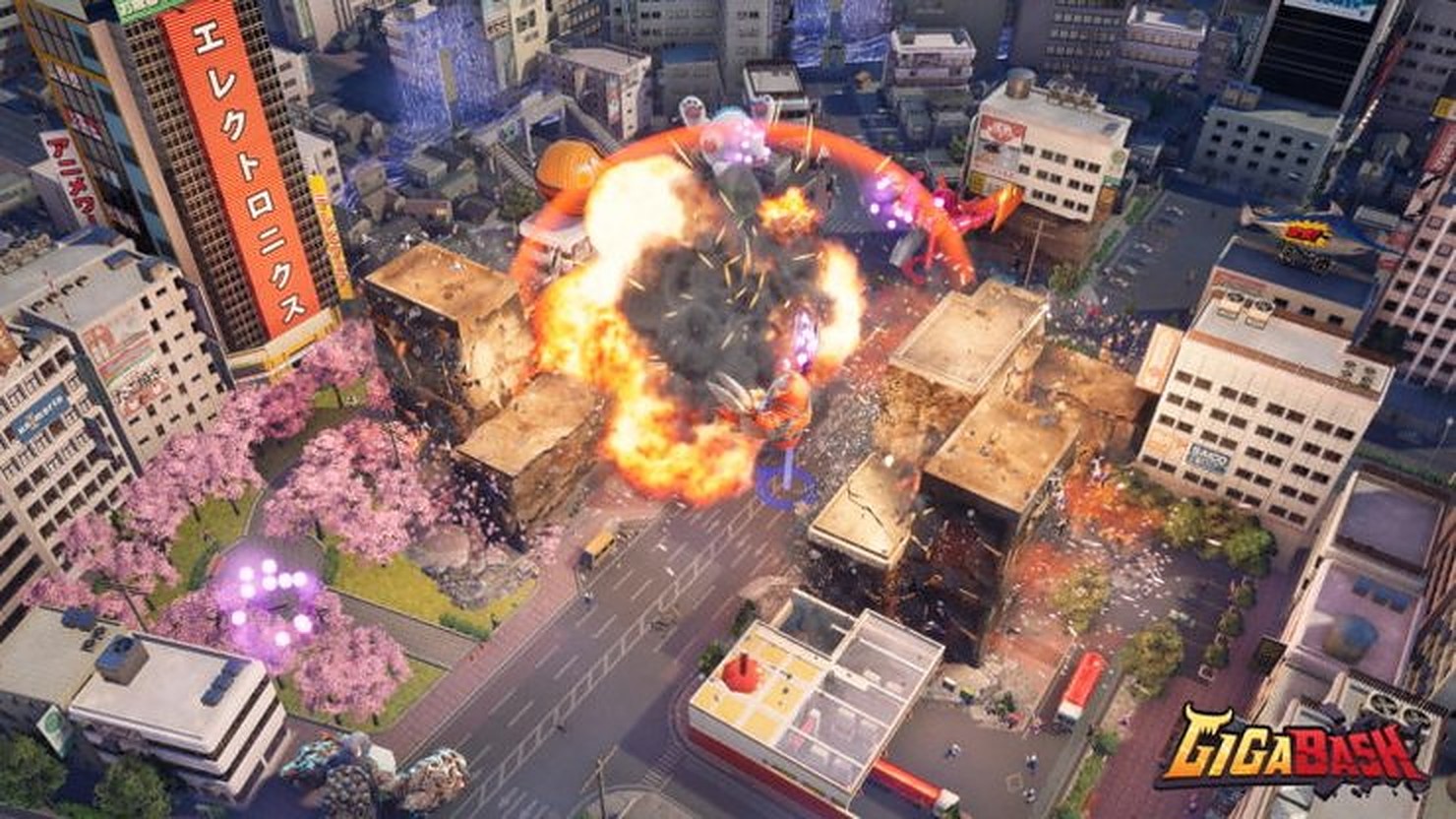 Each of the characters has a basic attack and a special attack. You need to remind yourself that these attacks are powerful, so be creative to unleash yours. Some characters are so powerful like Gorogong who can hit like a truck. This kind of attack can be modified by either blocking, dashing, or being in the air.

Modifying the attacks can give you extra options to strategize a different approach. Similarly, the game also allows you to execute some powerful moves. This includes the grabbing mechanic that enables you to grab and bash your opponents to inflict damage. You can also throw your opponents into buildings by using this fighting approach.

One of the exciting features of GigaBash is you will gain Giga energy as you fight. Whenever you inflict damage to any of your opponents, or even to buildings, it fills up your meter. When it becomes full, you will then have the opportunity to transform yourself into a bigger monster.

You will become a more destructive S-Class monster who can inflict more damage. Being in this state can let you grow twice bigger, and more powerful than your opponents. But like other things that develop, this power does not remain forever. When your energy gauge depletes, your size will return to a smaller, normal-sized monster. 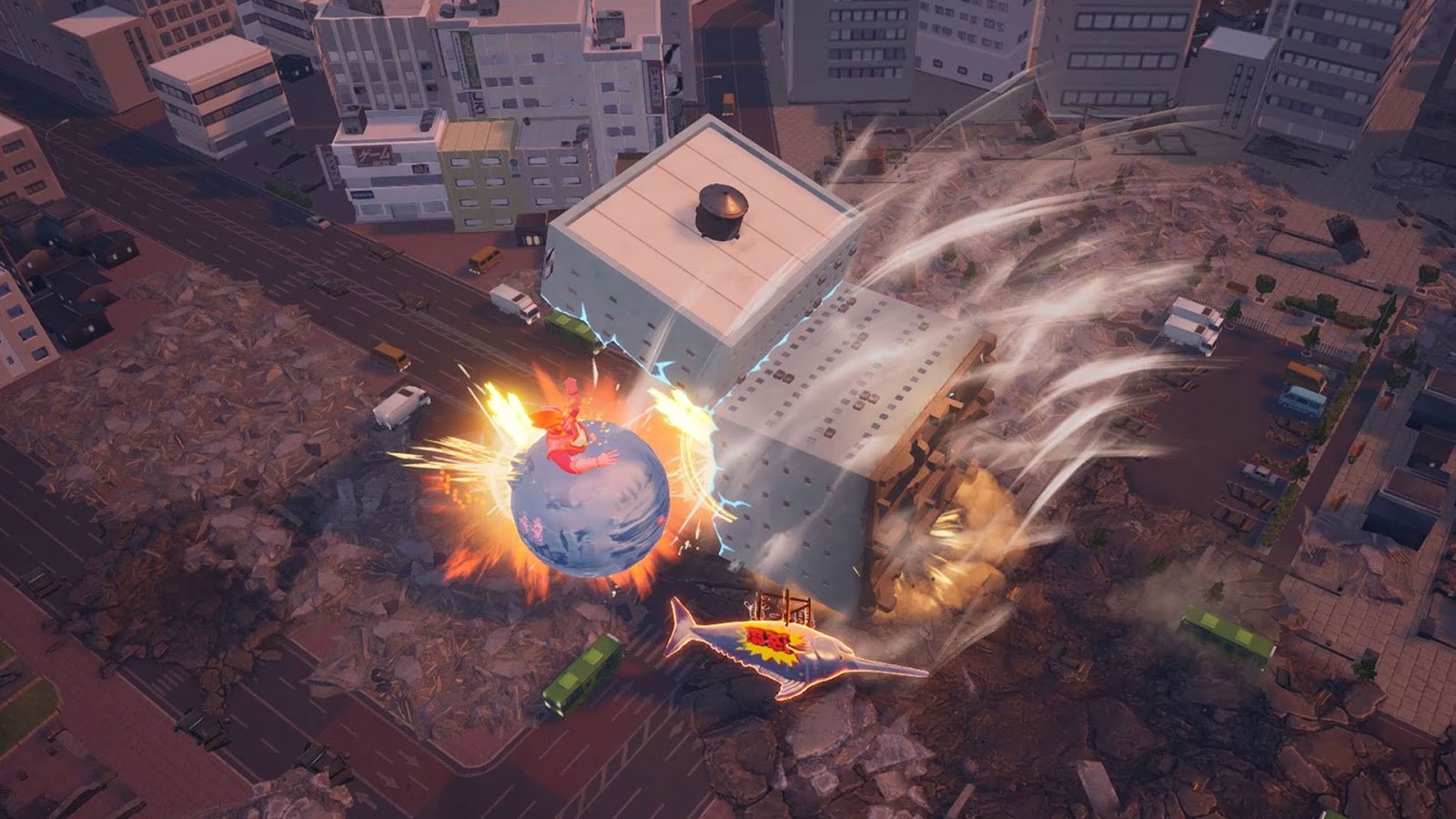 GigaBash allows you to fight in an environment where chaos and destruction are a satisfying experience. What is the use of massive size monsters when there are no things to destroy as they fight? This is what makes the game exciting to play.

In the game, you will witness the immersive fights in a big city full of buildings and other structures. The immersive visuals change as fighting ensues between big monsters. 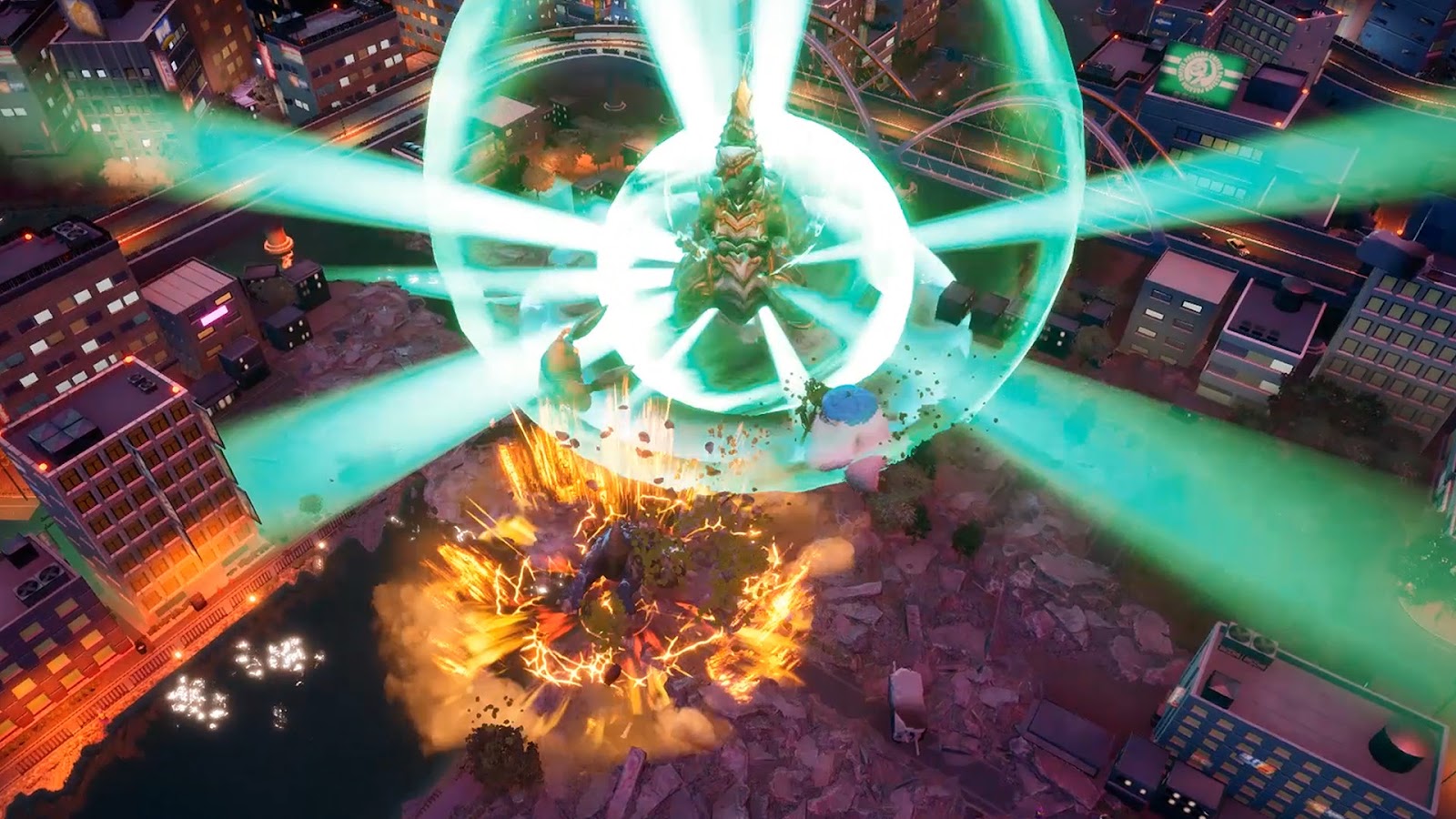 The buildings and structures are not just in the game to serve as things to destroy. They also serve as a cover from the attacks and an obstacle for your opponents. They can also be used as weapons if there are instances that it is useful for attacks.

As the match goes on, there will be fewer buildings that will be left. During this time, players should rely on their skills to defeat one another.

From the information discussed earlier, we conclude that this game is worth your time. This is justified when we already explore the action-packed features of the game. The combat mechanics prove that this game is not something you just get bored with.

With the combination of its gameplay, combat mechanics, and virtual environment, this game is a big check. For more updates regarding GigaBash, stay tuned here in PlayPC. 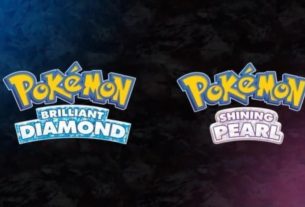 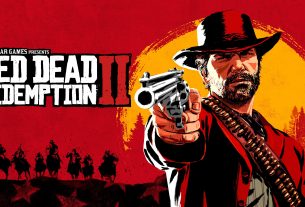 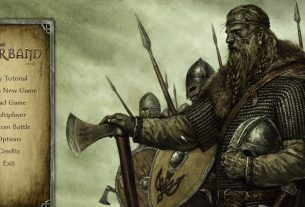