Hellpoint is one of the most exciting action role-playing games to play. Released last year by Cradle Games, it provided neverending excitement and adventure to its players. The gameplay is simple and action-packed, but it depends entirely on the player if it is worth it. To give you an idea of what Hellpoint is all about, the game takes place on Irid Novo. It is an abandoned space station with a scary and eerie atmosphere. 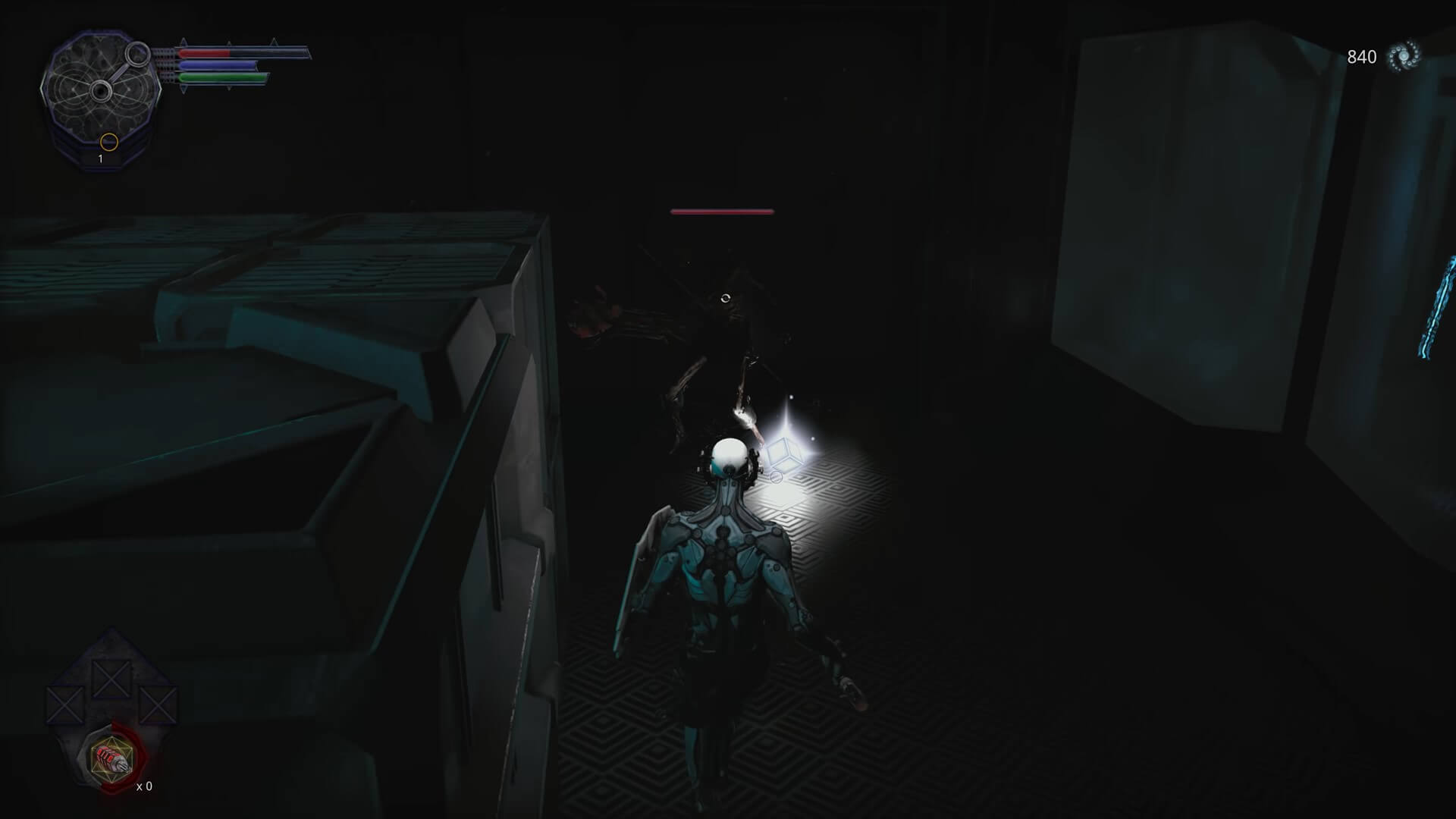 You can play Hellpoint online with a co-op or with a friend also. You will be facing monsters, creatures, and many other challenges that will make you think twice. But all in all, this action RPG is everything any action lover will always want. The more you play it, the more intense and challenging it becomes. So, learn more about this game here, and find out if you have what it takes to play Hellpoint.

In Hellpoint, you will be playing as a Spawn, who have woken up on Irid Novo from cryosleep. You have the freedom to explore the space station, where you will meet The Author. The Author will provide you with a series of tasks, like gathering data.

The combat is very slow-paced, deliberate, and precise. Attacking can be quite challenging to master but the dodging is impeccable. If your enemies surround you, you won’t have any help in killing them. That’s why you should be skilled when it comes to facing these enemies. If you die, you will bump into a ghost of yourself once you respawn, which you also need to defeat.

Overall, you need to be very aggressive to keep things moving in this game. You will also be picking up items along the way to help you, like healing and more.

The monsters can damage one another, which is why you need to find out how to use this strategically. They can take out smaller enemies for you. You will also find interesting weapons, which give you bonuses or special attacks. This makes it easier for you to differentiate the weapons you pick up to know your playstyle and combat strategies. The best thing about these weapons is you can level them up. 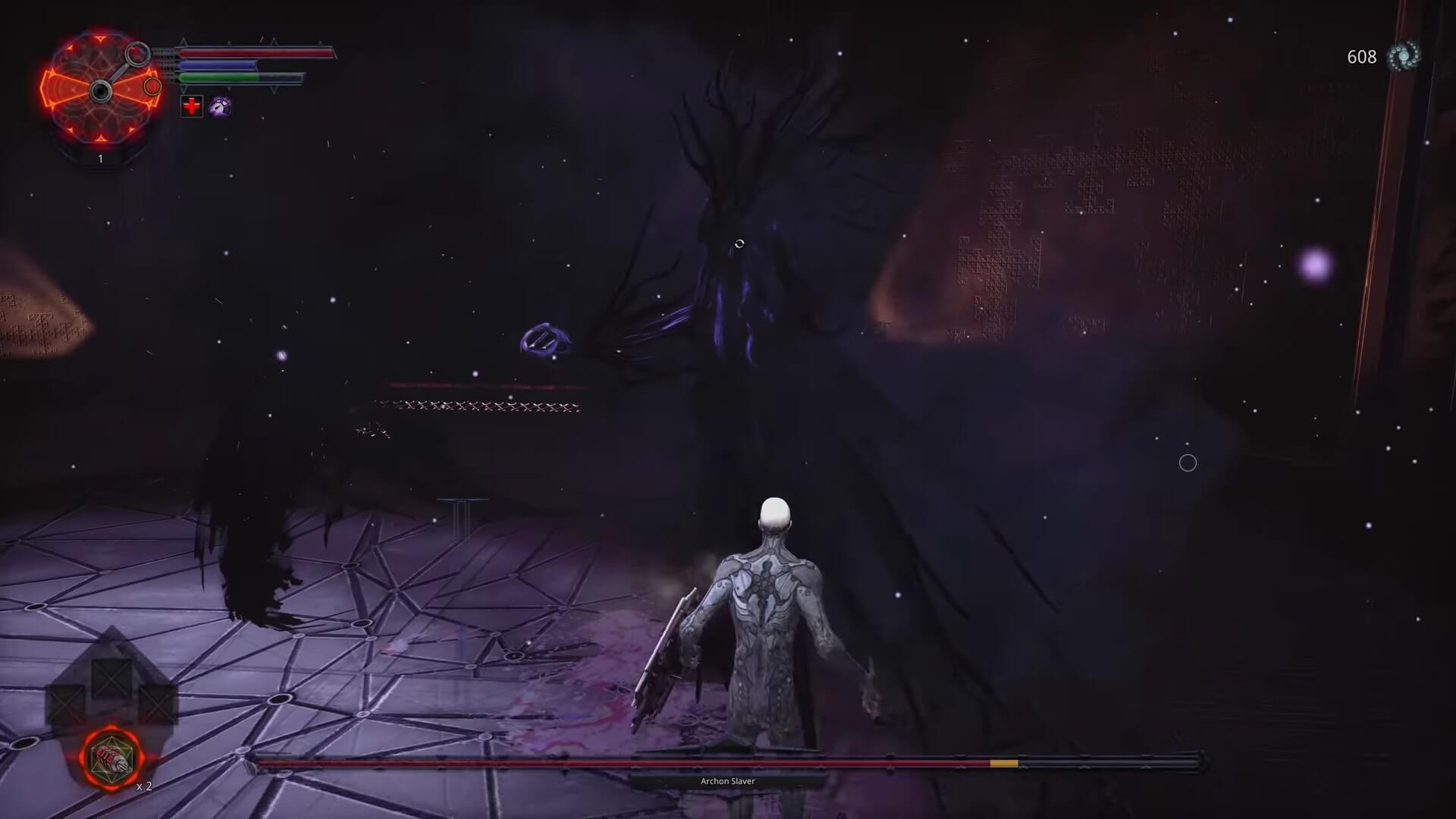 Meanwhile, the boss fight can be challenging because defeating them will never be easy. But all in all, the mechanics seem fair, which will give you the leverage you are looking for. As a soulslike game, the controls are hard to master at first. But it can be very fluid and become advantageous during battle once you get the hang of it.

The level design of Hellpoint is mindblowing because even though you can find the boss easily, there is so much to do, like solving puzzles and mysteries. You will also find weapons that can increase or decrease the difficulty. The area design is also pretty exciting because you can finish the game in 20 hours. However, there is so much to explore and find in the game that you wouldn’t be able to explore in those 20 hours. Different challenges depend on the time of the day, like enemies becoming more difficult to kill and so much more.

Even the graphics are something that the developers should be proud of. During the game, pausing for a while and admiring the view is pretty common. It was aesthetically pleasing, and it definitely gave justice to the game.

Overall, Hellpoint is one of those intense action games that will give you the challenge you are looking for. It’s mostly battles and fighting, which you need to be ready for because a lot of players say it takes a lot of minding the mechanics to become a pro at it. 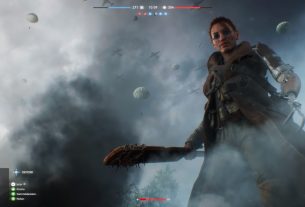 How Battlefield V Ruined the Franchise 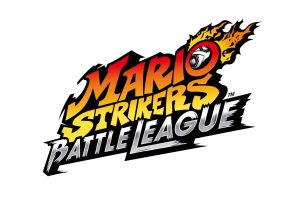 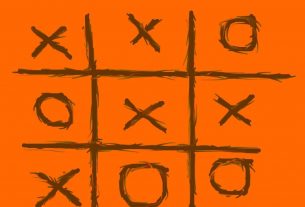