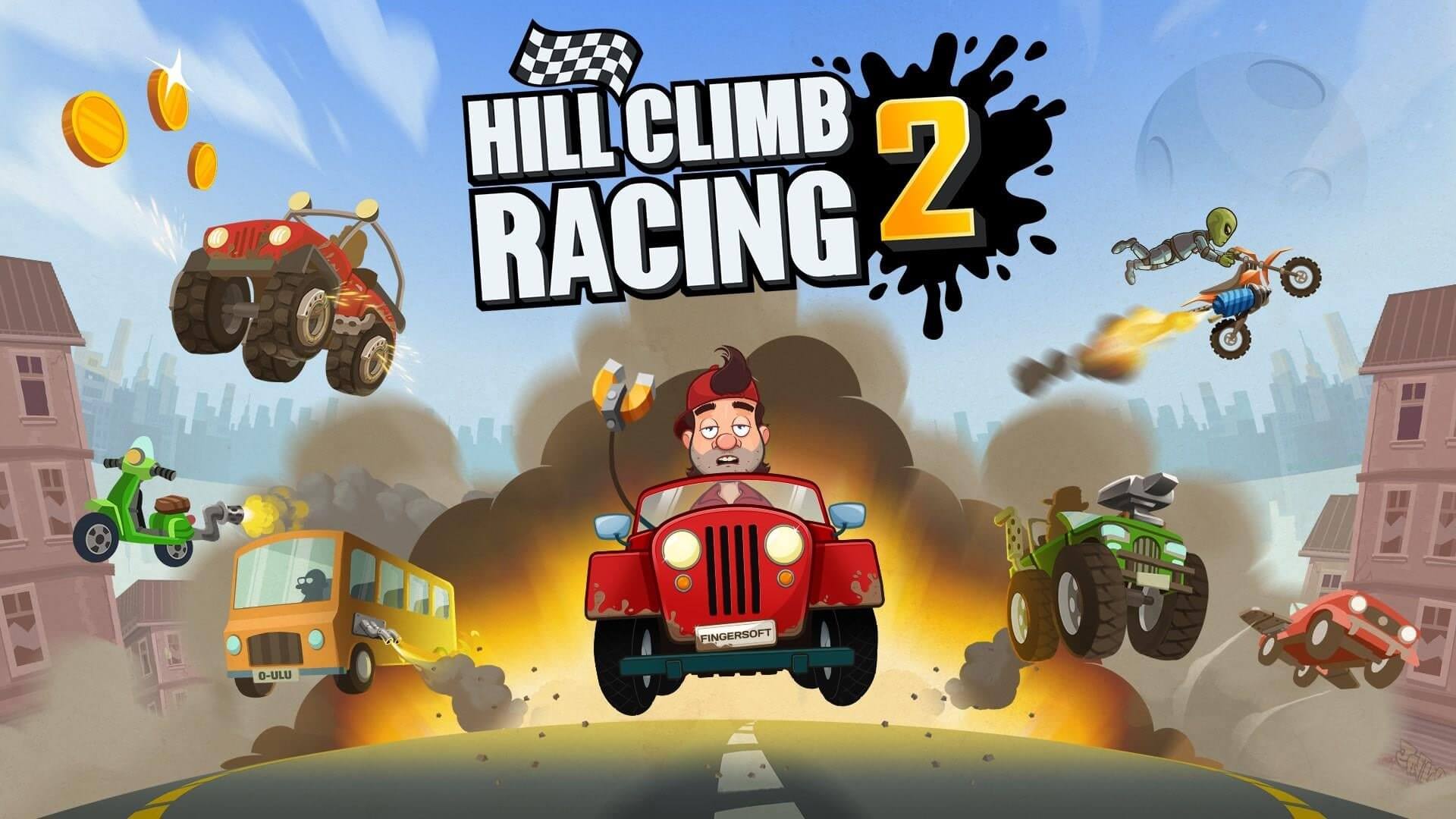 You might have heard of the new game Hill Climb Racing 2 to some people. But for avid racing gamers, you might love to play high-quality games like Asphalt 9 or Need for Speed. Perhaps, it’s because of the real-like graphics and intense racing tricks and speed. Do you agree? But on the other hand, some are also interested in playing plain and simple physics-based games. And one of these games is the Hill Climb Racing series.

Developed by Fingersoft, a Finnish studio, in 2012, Hill Climb Racing is one of the highly acclaimed free-to-play games. With its simple gameplay, easy controls, and physics-based gaming, it has garnered a lot of positive views from gamers around the world. Despite its criticisms, it gains a lot of traction both to novice and advanced players.

The sequel has garnered a lot of positive reviews, similar to the original game. In Google Play Store, it has a rating of 4.4/5 stars while on the App Store, it has garnered 4.6/5. In terms of downloads, the game already surpasses a hundred million downloads on Google Play in nearly four years after its release. It even is the top-grossing racing game of all time. Given both the high ratings and the number of downloads it has earned, it’s safe to say that this game is indeed a global hit like its predecessor.

When it comes to the game’s graphics, the sequel turns out to be more impressive than the original game. It only means that all the elements of the game are more eye-catching and more colorful. Moreover, there are added visuals in the background, such as trees, terrains, and mountains, make the game more realistic and lively to look at. What’s more, the graphics are also highly optimized. So, whether your phone has high or low resolution, the game adjusts to your phone’s screen quality so you can have better gaming experience.

While the original game is a single-player game, the sequel is now a multiplayer racing game. That element makes the game more fun and exciting to play, primarily when you can compete with your friends. Though the game has shorter tracks than the original one, the hills are more difficult to race, making it more difficult for you to control your car (not unless you master it out). Thus, it makes the competition more exciting and thrilling.

The Hill Climb Racing 2 offers a lot of exciting new features – definitely one where we can call an upgrade. First off, players can now compete and win in Weekly Multiplayer Events in the new sequel. This matter means that you can now compete with your friends or compete with other players worldwide. You can also beat players in the leaderboards so you can be on top. Second, you can now customize your character. You can change the character’s outfit, hair, head covers, and other features. Third, you can now form an ultimate racing team with your friends. Simply connect your game to Facebook, you can team up with them and win in various racing events. Lastly, upgrading your car is more flexible in this sequel. You can choose and update more than 14 tuning parts of your vehicle and even top the performance of your competitors’ cars.

Fortunately for Fingersoft, the sequel is indeed living up to the players’ expectations. Though drawbacks and criticisms are inevitable, the sequel is still more enjoyable and more fun to play for everyone, whether you’re a beginner or not. Players with essential smartphones can even enjoy the game as it requires less storage compared to the graphically-demanding racing games.

Still, one can say that this is game is always a hit for everyone. Any person at any age can enjoy this simple yet challenging game without a doubt. And if you don’t agree, why not try it on your own and download the game now? 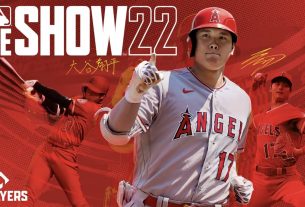 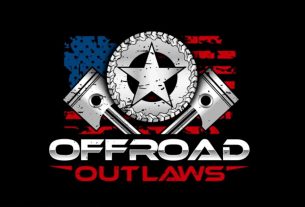