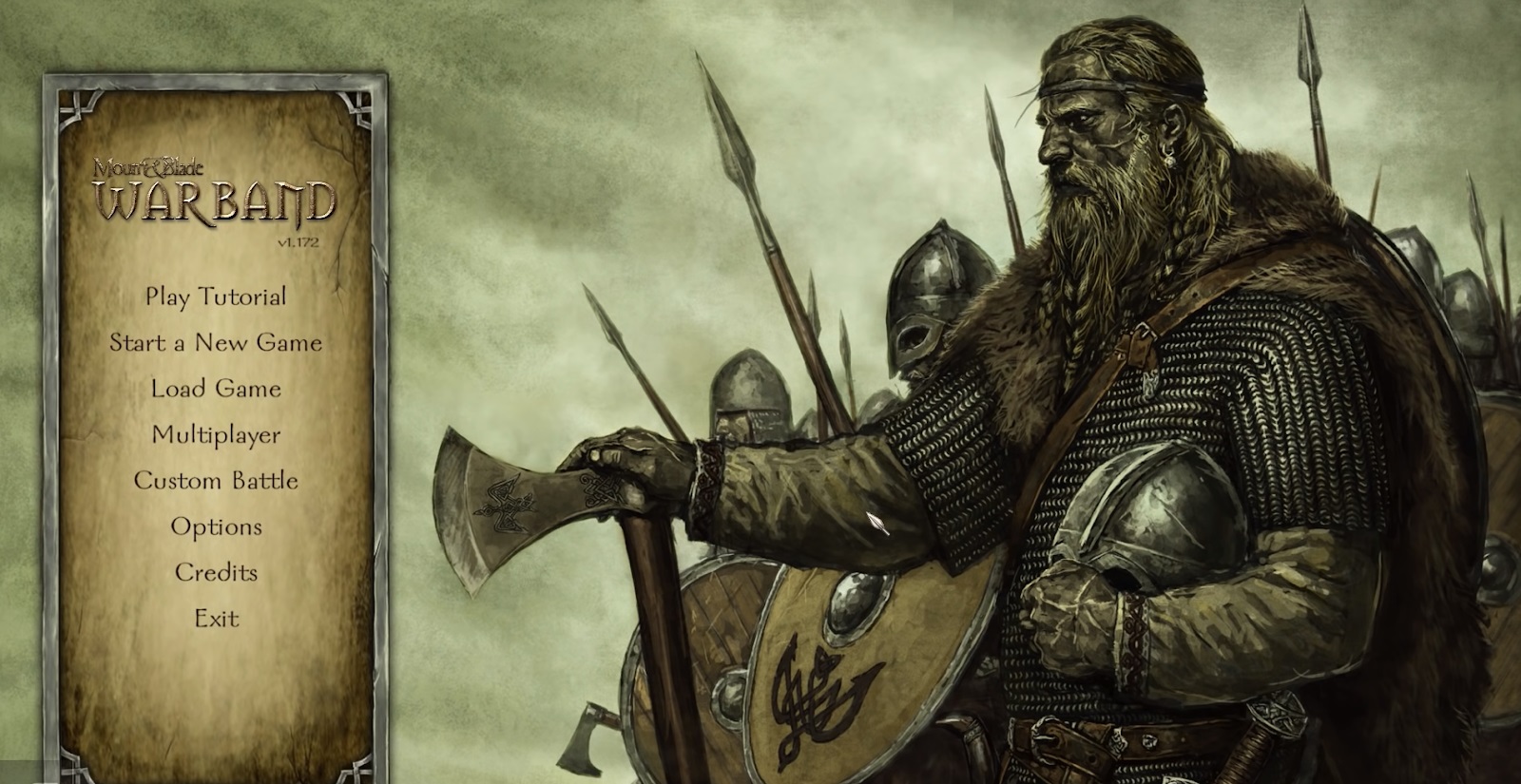 Despite the criticism of the delayed launch of Mount & Blade: Bannerlord, Mount & Blade: Warband is still alive and kicking even in 2020. There are many reasons behind it but it all boils down to its endless content. Ten years was long enough for gamers to fall in love with the game.
So much that they decided to create improvements for it. People criticized that this game was considered outdated even when it first came out all those years ago. Critics also judged that it wouldn’t stand the test of time given its limited design. One thing the game has going for it was the decent music.
Let’s take a look at why a game that’s considered ‘dated’ is still making noise in 2020 while everyone is on lockdown.

Warband is a single-player war simulation game with RPG elements. It also has a multiplayer DLC titled Napoleonic Wars for competitive gamers. The DLC offers a unique PVP experience where players can increase their ranks through training. Warband soldiers will first start as privates and can take on commanding roles depending on their achievements.
As for the single-player Warband experience, it’s got the makings of a great RPG. You can possibly play as a mercenary knight, offering his services to the highest paying monarch. You can also be a dishonorable knight-bandit, preying on the weak and becoming the scourge of chaos. Maybe you can choose to start your own Warband hence the title. The possibilities are endless and you have the absolute freedom to choose.

At any time, you can only aid or raid a kingdom. There is also a feature where you play as the right-hand man for a few uncrowned monarchs hiding in the map. You can choose to help or betray any one of these uncrowned royals.
Choosing to mount your own banner is a challenging task. You will have to decide between overpowering a lord in battle or gaining their favors by helping them. Either way, every decision you make affects how the story unfolds. You will have to journey to more than one playthrough to see how it all plays out.

Enticing Mods Brought by the Community

Mount &amp; Blade: Warband has a solid player base for over 10 years. It’s an impressive feat for a game with outdated graphics. You also have to factor in that gameplay gets repetitive after a while. So it’s quite a relief to know that the good folks of the modding community still give justice. Mods manage to breathe newfound lives into old games. Just look at Skyrim and the Fallout series! Mods often give the games a fresh new look through graphical improvements and. Mount & Blade: Warband isn’t an exception.
These player-generated content can double the campaign length of any games or add new twists to keep things interesting. Mount & Blade: Warband may enjoy a few years of relevance, even with Bannerlord out. Even if mods make up a chunk of its playability, it can still be considered as one of TaleWorlds’ masterpieces. 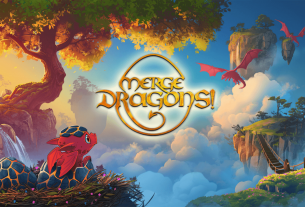 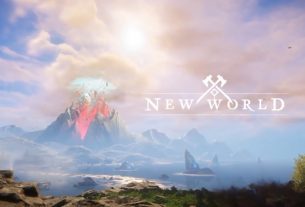