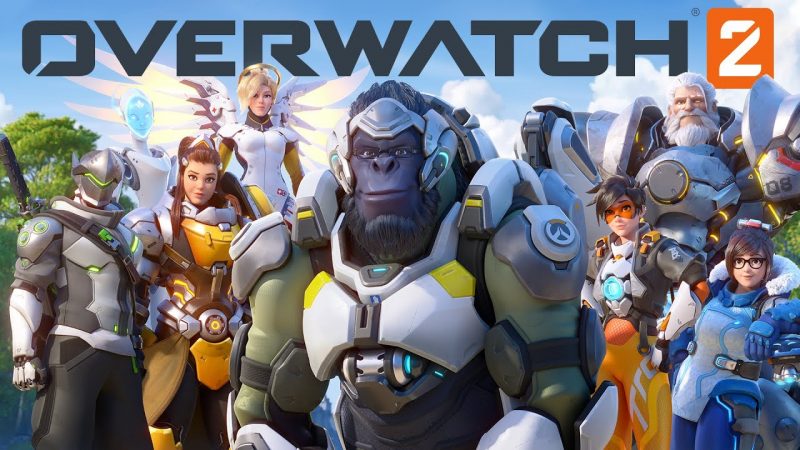 On October 4, 2022, Overwatch 2 was made available in early access for the PS4, PS5, Nintendo Switch, Windows, Xbox One, and Xbox Series X/S. The engine used by Overwatch 2 is a newly improved version of the one used by the first game. This new version enables greater map sizes to properly accommodate the new narrative PvE components. Blizzard did not anticipate that every hero would have their aesthetic redesigns finalized when the game launched. So, all of the current characters also received updates for Overwatch 2. At the time of the Overwatch 2 unveiling, 12 of the currently 31 redesigns were finished.

Although failing to surpass the Metascore of its predecessor (91/100 for the PC), Overwatch 2 is universally acclaimed boasting a decent 71/100 review average. Nevertheless, not everything that shines is gold as the game is currently flooded with negative feedback from players. With that said, let’s take a quick overview of some of the game’s notable features along with the issues currently plaguing the game. 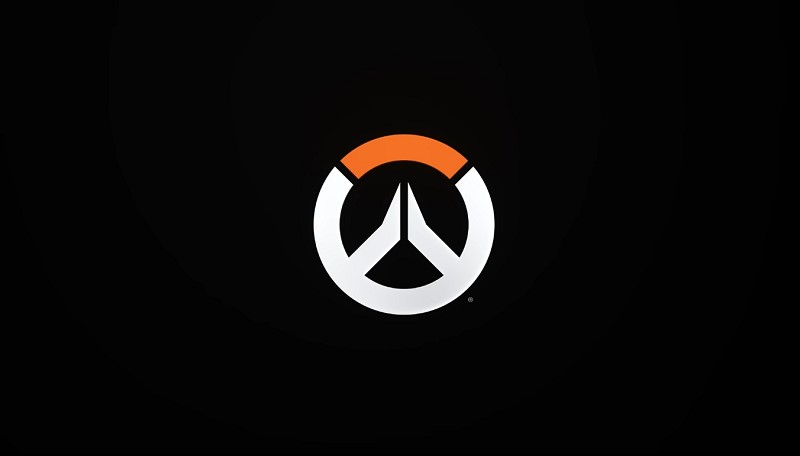 As Overwatch 2 enhances, it also creates new features for its players. Below are some of the new features to look forward to:

At launch, the original Overwatch cost as much as any triple-A game of the era. You have to pay to play, though. Particularly, if you were using a console you also need to pay for the platform’s subscription fees in addition to the game. Given everything, the price tag could seem a bit excessive if Overwatch were the only online game you played. Free weekends allowed gamers who reject the fees to periodically try out the game. 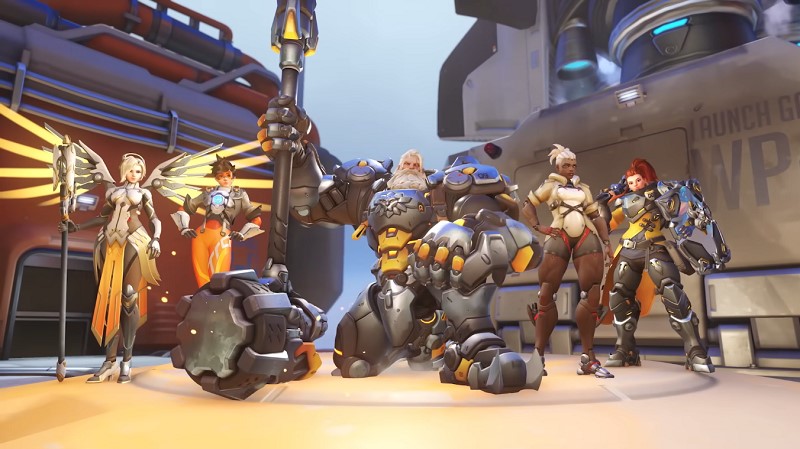 But currently, Overwatch 2 has switched to a free-to-play business model. Of course, actual money can be used to purchase items, but virtually everything is attainable by grinding. Like other games that employ the freemium model, players will have access to various in-game items. They can advance their pass level through daily, weekly, and special quests and players can also get a wide variety of cosmetics.

With the switch to five-vs-five, Overwatch 2’s fundamental gameplay has undergone a significant and unquestionably positive adjustment. With only one tank on each team, Overwatch no longer suffers from excessive defensive shooting. Although tanking is much more difficult today, the adjustments also provide DPS gamers and heroes a greater sense of impact. 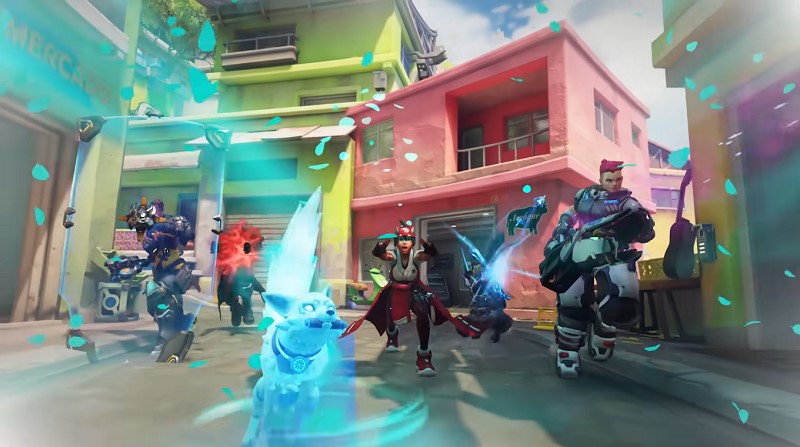 The biggest change in Overwatch 2 could be eliminating one player per team. Veteran players find this to be a travesty or simply perplexing because many are accustomed to seeing five teammates moving about the battlefield. Your muscle memory is disrupted as if you were looking forward to an improbable respawn. Good thing, you can decide whether or not you like this change. Younger players should be able to adjust to it much more quickly than more experienced ones. If you are an experienced player who enjoys 6v6 gameplay, you are out of luck since the classic Overwatch has left the battlefield.

While occasions like Overwatch Archives deepened the game’s past, the majority of the mythology was left up to the players to puzzle together. Dialogue between characters regarding their turbulent pasts, explanations on skins, and inscriptions in maps were all in-game indications of Overwatch’s narrative. While Blizzard did produce cinematic films that would detail the backstories of selective characters, many significant others were not covered. Hopefully, the upcoming campaign mode will bring light to the game’s storyline.

The modifications don’t stop with the new maps, though. While several longtime favorites have altered, the Assault game mode is no longer available. This old game mode included two capture points on maps like Hanamura and the Temple of Anubis. 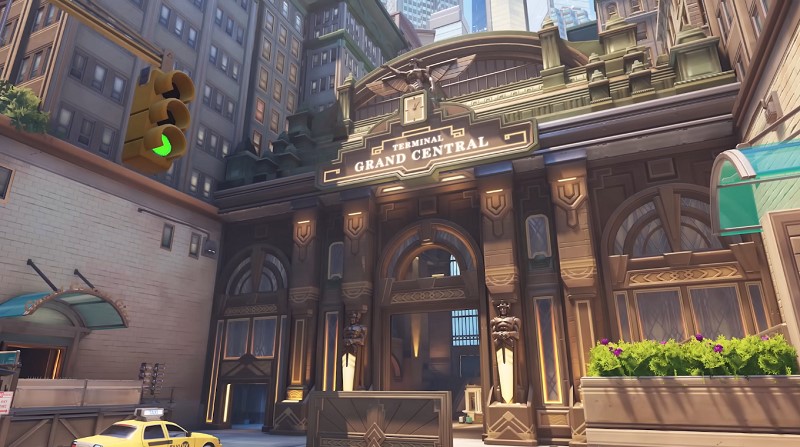 In Overwatch 2, new maps are available along with a new game mode. The “Push” game mode’s main purpose is to move a robot barricade deeper into the enemy’s territory. Every team that succeeds in doing so wins. It’s a hilarious variation on escort maps with a goal that wanders with players, resembling a massive and highly violent version of tug-of-war.

The biggest change in Overwatch 2 is that it is now available for free with in-game microtransactions. This was arguably among the main drivers behind Overwatch 2 and it’s the clearest sign that a new era for the franchise has begun. Therefore, Blizzard will make money through in-game microtransactions and sales of Overwatch 2’s brand-new Battle Pass rather than from game purchases.
The seasonal Battle Pass for Overwatch 2 will have two reward paths. The free-to-play track provides fewer bonuses with accessibility to the season’s new character on Tier 55 if one is added on that season. Whereas the Premium $10 track allows players to acquire all from the Battle Pass and grants immediate access to every newly introduced hero.. Not to mention that it also gives a 20% XP bonus for the active season.

With the introduction of Overwatch 2, three new heroes—one for each hero role—are being introduced to the roster. The brand-new Tank hero is Junker Queen. With a shotgun as her primary weapon, a large axe, and a blade that she can toss and summon at will, She is known to have the most powerful arsenal. The last two weapons deal damage to an adversary upon contact and heal Junker Queen while doing so.

Sojourn, the newest Damage hero introduced in Overwatch 2, is a particularly hazardous character with a design reminiscent of Soldier: 76. Her main weapon is a potent fast-firing rifle that gains energy as it harms adversaries. Kiriko is the latest Support character in Overwatch 2. She is likely to be Mercy’s main opponent for possessing a specialized pocket healer on the squad. The primary attack of Kiriko fires a barrage of healing projectiles, resulting in an extremely high healing rate per second.

The new gameplay and features of Overwatch 2 are awesome, to say the least, everyone can now enjoy the game. So why is the game accumulating so much negative feedback? To answer that question, Gamepressure dug deep into the issue, and below are some of the reasons.

As per the investigation, one of the most frustrating issues encountered by players is getting into the game. An estimated 20 to 30 thousand players were in queues during the first two days of launch. Making it worse is that players are disconnected from the game due to server error. Thus, kicking them back into the queue.

Additionally, microtransactions have been a target. Lootboxes were eliminated from Overwatch 2 and replaced with a battle pass and an aesthetic item store by Blizzard. In the latter, unlocking skins and other items is theoretically feasible. But purchasing the desired items is the only practical option. The costs are also outrageous.

In addition, the elimination of account levels eliminated all motivation to advance in the game. We received tons of skins and other aesthetic things in the first game. Even the character portrait frames, which in the first one were accessible with rising account levels, were eliminated in the sequel. Although players can still buy profile themes in the store.

Adding insult to injury is the plethora of bugs plaguing the game. The list is quite long making it challenging to enumerate all issues. Like most new releases, Overwatch 2 is currently battling with tons of issues from its massive community of players. As usual, the single Freemium element that seems to work properly on day one is microtransactions. Hopefully, Blizzard is already working on these issues before it gets worse. 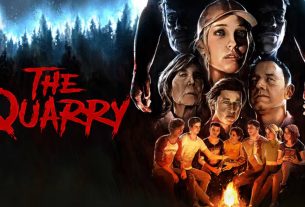 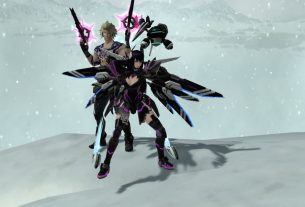 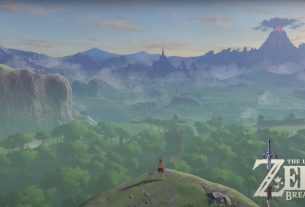