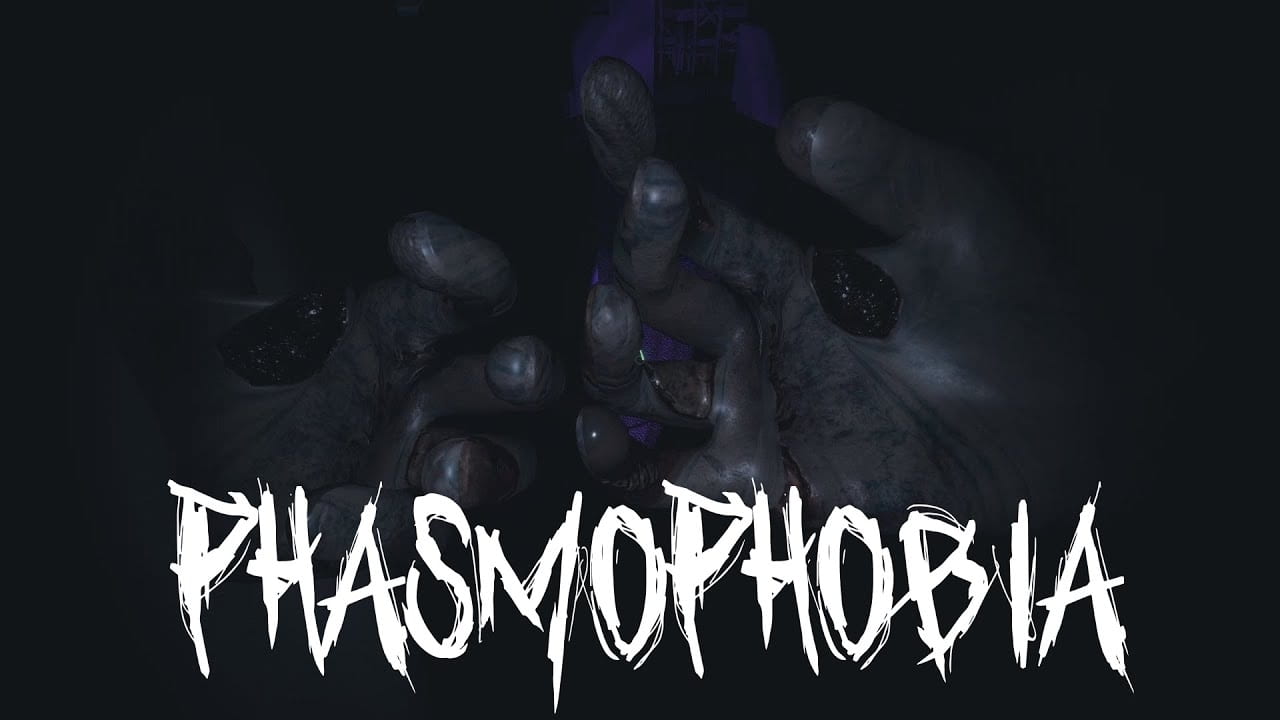 Similar to Among Us, Phasmophobia is a game by Twitch Streamers and iconic YouTube personalities. The game slowly began to gain traction a couple of weeks after its official launch when internet personalities like Markiplier and PewDiePie uploaded gameplay videos. With that said, if you are wondering what makes Phasmophobia one of the most popular games of 2020, then check out our short gameplay overview of the game below. 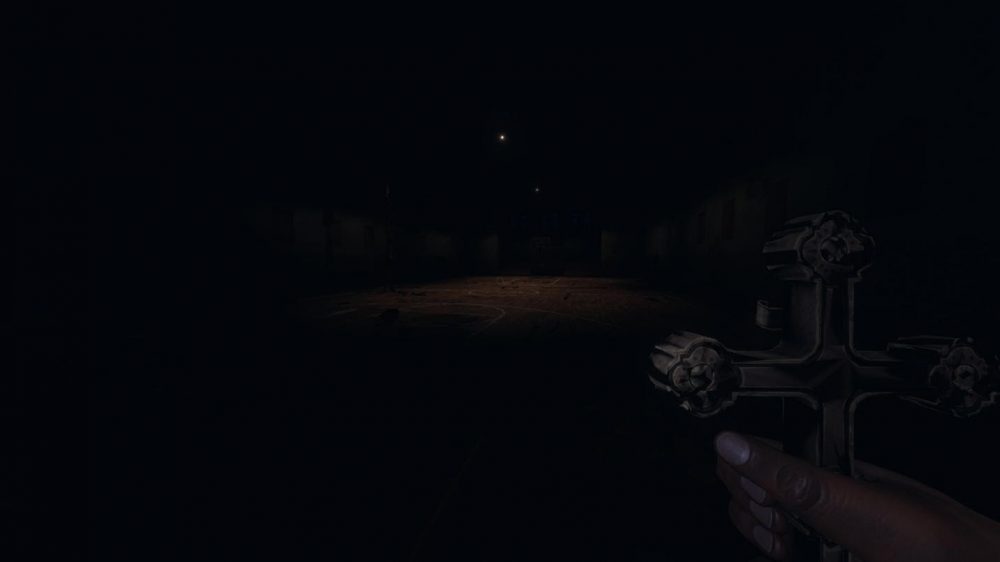 By definition, phonophobia is an intense fear of ghosts and other supernatural things, which is the perfect title for the survival horror game in our spotlight today. Phasmophobia comes from the Greek word “phasma,” which means apparition, and “Phobos,” which means fear. Kinetic Games was able to develop a game that perfectly suits the meaning. For the most part, phonophobia is not about the condition or the phobia pertained in the title. The game, however, may induce such a condition if it were not so addicting to play.

One of the best attributes of this four-player multiplayer game is the random mechanics embedded within its core. This allows players to have a different experience at every walkthrough. Phasmophobia also will enable players to communicate through voice chat. That feature is basically one of the most essential elements found in a multiplayer game. Phasmophobia’s primary goal is not to banish or destroy the entity but to gather as much information about it. Players will receive in-game currency rewards based-on the information collected after each mission.

Phasmophobia is impressively amazing with its high and very detail graphics. Each location in the game comes with its unique eeriness that, even though you are exploring the area as a group, will still haunt you to the bone. On top of that is the random ghost mechanics that make each location or exploration a surprise.

Phasmophobia is not huge on in-game extras and other in-game features. However, it does provide the players with the necessary ghost hunting tools and equipment used by real-world ghost hunters. From flashlights to spirit boxes, Phasmophobia provides the player the essential items to make the experience as authentic as possible and fulfill its main goal: to scare the living daylights out of the player. 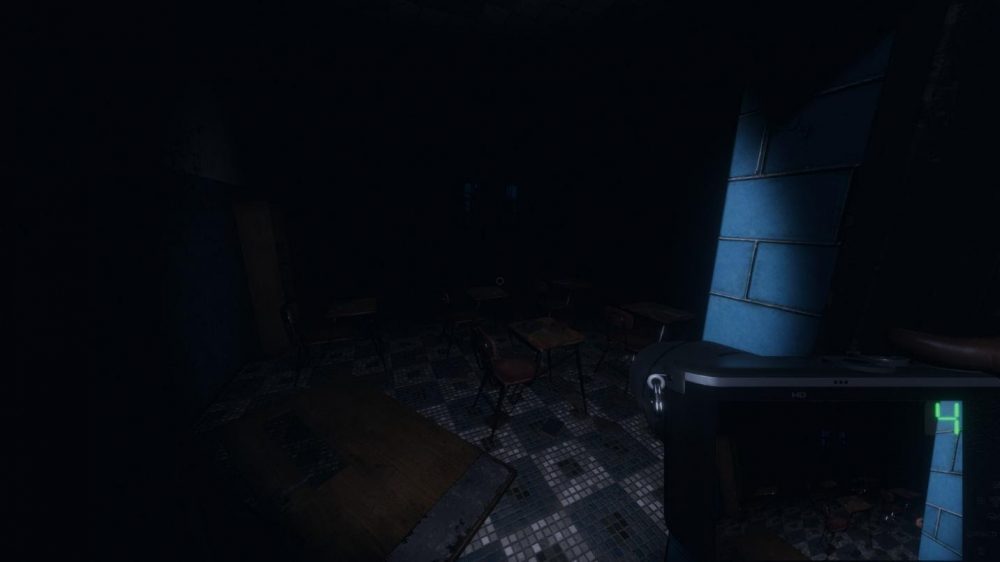 Phasmophobia is unlike any other survival horror game out there. Kinetic Games did an impressive if not ingenious job in making the game scary, not just for the player but also for the audience. Phasmophobia may not have the best resources than AAA games, but its modesty plays well to its advantage.

The absence of extra features like side-quests or a linear narrative makes the entire gameplay experience personal. Meaning that you need not look for a pattern or a specific item; instead, you get to draw your path based on your investigation style.

In a nutshell, Phasmophobia provides an authentic ghost hunting/exploration experience. Safety in numbers does not apply in this game since it’s guaranteed to scare you and your friends altogether. If the PC version is still not scary enough, you can also try playing the VR game using the Oculus Rift. Whichever method you choose, always remind yourself that Phasmophobia is just a game, a terrifying game. 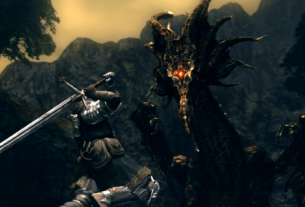