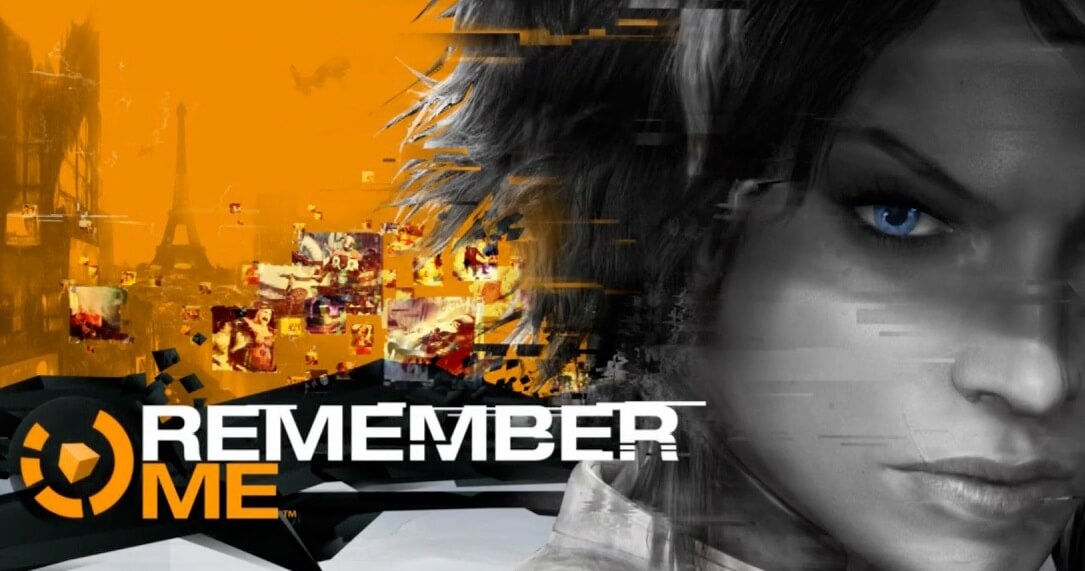 Remember Me is an action-adventure game developed by Dontnod Entertainment and published by Capcom in 2013. Although the beginning of its game development didn’t start well brought by budget constraints, cancellation, and creative disagreements during its time with Sony, the game eventually went to fruition when Capcom decided to collaborate.

Social media sites such as Facebook, Twitter, and Tumblr are what influenced the game during its conception. Aside from that, its perceived transformation and effect on the world over the upcoming decades affected the game as well. It was considered as the digital view of human identity in comparison with the game’s analog counterpart, Life is Strange. Moreover, Japanese works such as Akira and Ghost in the Shell also influenced the game’s cyberpunk concept. Lastly, George Orwell’s Nineteen Eighty-Four was also referenced in this game.

The game’s plot had a promising potential by tackling people’s memories and the moral implications of having control over it. In the game, the main character, Nilin, is an Errorist who was captured and almost got all of her memories wiped out when a fellow Errorist named Edge helped her out. An Errorist is a person who goes against Memorize, a corporation that created Sensen, a technology that alters people’s memories.

After her escape, she was shown the horrors of Sensen to the people of Neo-Paris such as leapers and people who are living without bad memories. Leapers are memory-addicted subhumans who live in the sewers of Neo-Paris. To take down the corporation, Nilin uses her combat skills and ability to steal and remix memories.

One by one, Nilin takes down the heads of the corporation. During her journey, she questions the purpose of her mission. She also questions whether what she is doing is right or wrong considering her means are still considered underhanded. Moreover, she discovers that she’s the daughter of the CEO Scylla Cartier-Wells, and the creator of the Sensen, Charles Cartier-Wells. This revelation brings her more conflict within herself. In the end, she was able to successfully execute her mission and bring back people’s memories.

Using memory as a theme in the game isn’t a common occurrence. This is why the concept of Remember Me is very unique and appealing to gamers. This also piqued the attention of those who love different concepts or are tired of the common pattern of action-adventure games. The game has an amazing storyline. Moreover, the part where you can alter people’s memories such as making them believe that they killed someone they love is interesting.

Aside from that, the game elicits questions about morality such as fighting fire with fire. Since to take down a corporation that is altering people’s memories, you have to do the same as well. You would also question whether or not using memory as a commodity is justifiable. Also whether or not it is okay for people to live without their bad memories. The importance of people’s individuality is also questioned in this game.

Where Did It Go Wrong

Although the game has an interesting storyline and concept, there are major parts of the game that failed to give it justice and ruined people’s experience of the game. Mainly, it was the gameplay that made the game face criticism from the players.

To start with, the gameplay of Remember Me mostly relies on combos that have to be perfectly timed, or else it won’t be properly executed. Nilin’s health regeneration, powerful attacks (S-Pressens), and cooldown all rely on it. There are no items or power-ups that will help/reward you along the way except for the collectibles that will increase your health bar and focus. Basically, the combat is hard to get and less rewarding.

Although to make things easier for the player, they can customize it and make combos they are comfortable with, the concept of completely relying on perfectly timed combos for all functions can be a predicament for the player. For a memory game, the parts where they alter memories are only done a handful of times which defeats the purpose of the game.

Aside from that, some battles, especially the boss battles, can be very dragging due to the gameplay and the required attacks to defeat them. Unless you have the skills to execute combos and the patience of a saint, this game will be a piece of cake for you.

It is such a waste that this kind of concept is left unappreciated or underrated by gamers. It has an amazing storyline that affects the thought-making process of the player and unique gameplay. However, it is not easy to make the game likable for the players if it is not playable and if it is not in line with the purpose/concept of the game. In the end, Remember Me is a game of “could’ve been better if” and it remains an unpolished, underrated gem. 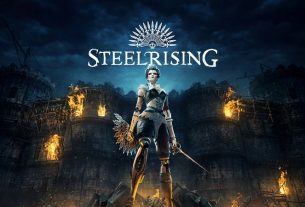 Steelrising Game – A Souls-like Game With a Unique Concept 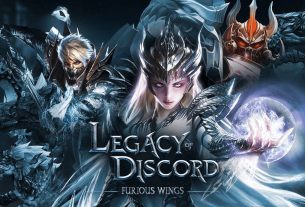 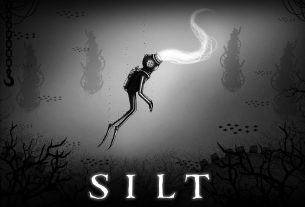 Silt Game Review – Is It Worth Playing?