Rust is a hit 2018 first-person multiplayer survival shooting game by Facepunch Studios. The main goal is to survive the open world with multiple variables that may hinder you from doing so. Just like in real life, you will also experience factors like hunger and thirst. These factors may eventually kill your character if left unattended. Moreover, there are hostile non-player characters (NPCs) like animals and NPCs that ride vehicles. These NPCs attack characters who are carrying weapons. On top of all these factors trying to end your character’s life, there is also the main threat: other players. 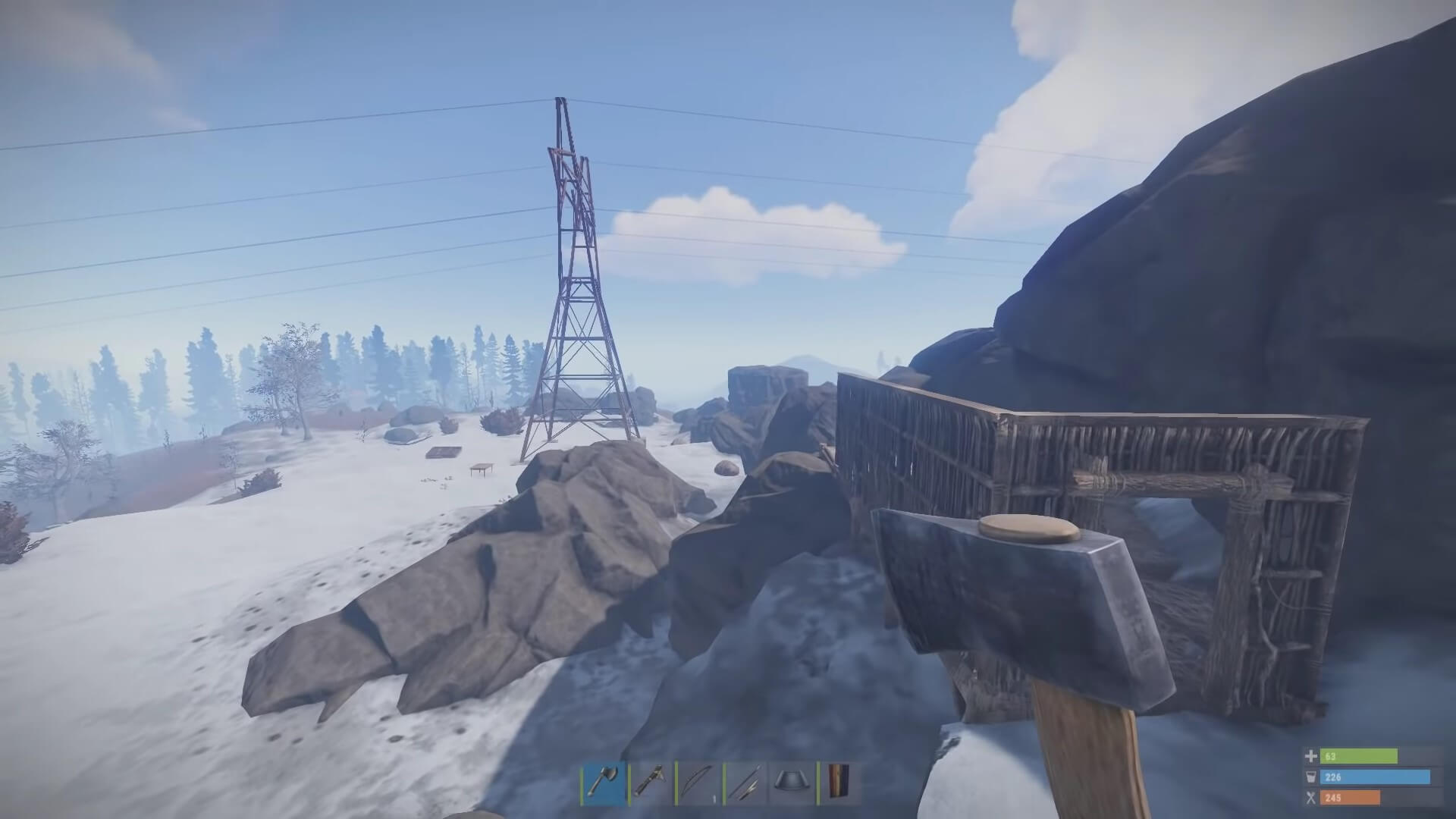 Though the game has been running for years, there are still updates being added that made the game more interesting. Aside from this year’s update, there were updates released also last December 2020. One of these updates was the new tech tree.

This update greatly improved and simplified the researching and learning from blueprints. There were also major gameplay adjustments added to the game mechanics in the December 2020 update. Carrying several loaded rocket launchers is no longer useful in the game. It is because the time to switch between two rocket launchers has the same time as reloading your rocket launcher.

In addition, your hydration will only be reduced by 10% when you take an anti-radiation pill. The large Medkit will also instantly heal 10 HP while continuously healing you for 100 HP over time. ABC suits also became repairable. The kayak can be picked up as well with a hammer but it will also lose 25% durability. Moreover, the size of the safe zone around the stables has been slightly reduced.

For the major update done in February 2021, the new Soft-core game mode was added. This game mode was created to cater all the new players of Rust. One of its new features is that players will be able to reclaim some of the loot that was lost when they got killed. Moreover, players who were downed but not killed may still lose their entire loot. Provided that they did not die before getting looted by the enemy. 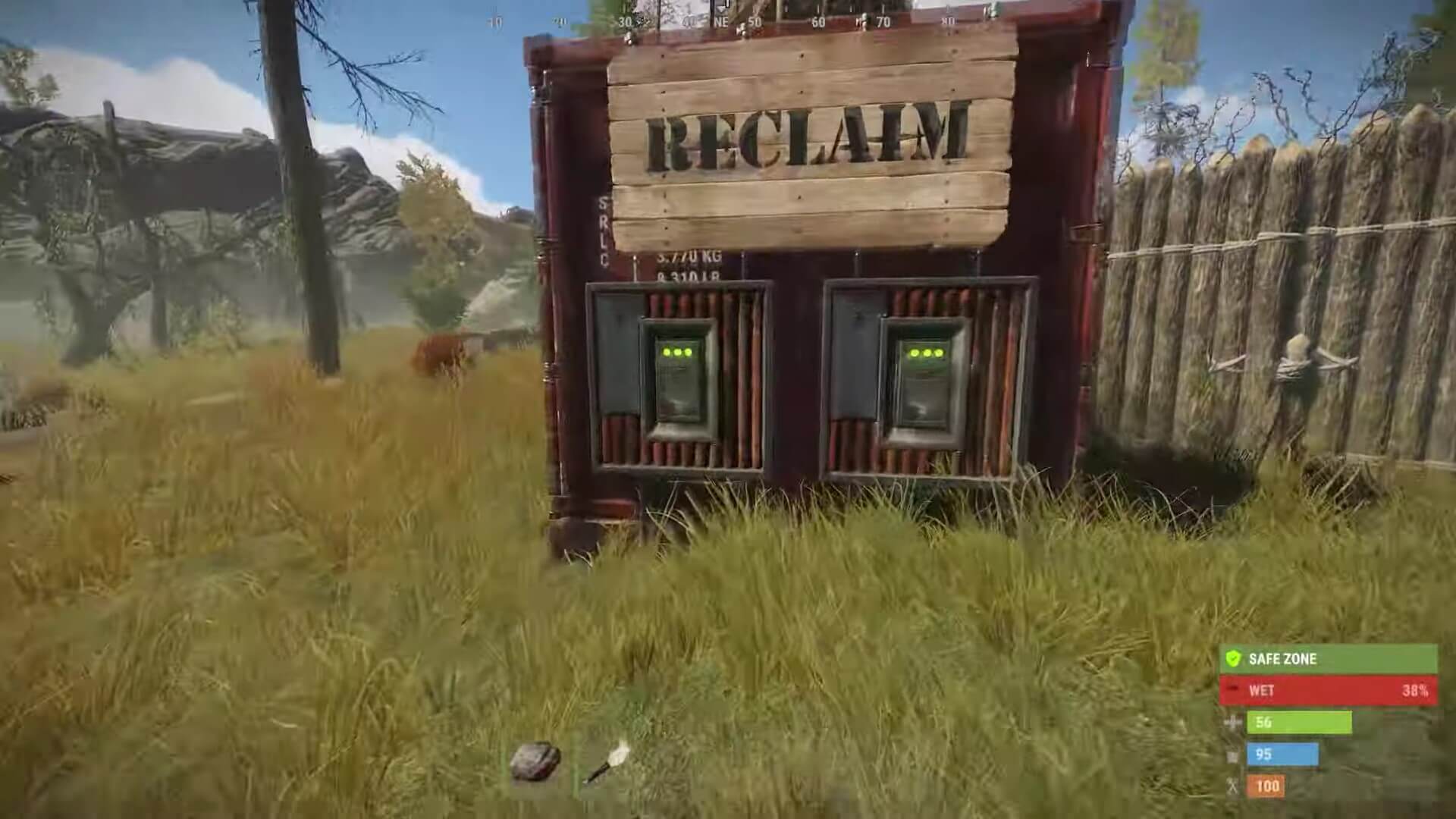 The best option for downed players is to commit suicide right away. Doing so will add some of their loot to the reclamation center. This will also make it easier for new players to move around after re-spawning.

Additionally, the Soft-core game mode has made it an option for players to spawn directly into safe zones. Another major feature of this update is the introduction of a drone delivery system. Found in the safe zones, drone terminals will make it convenient for the player during purchase. They can safely browse and buy items they need. However, these drones have a delivery fee.

After purchasing, the drone would then appear and fly off to the merchant for some time. Then, it will come back to the buyer and drop off the items in front of them. Players now should also be careful of junkyard piles as they have become radioactive after the 2021 update.

For key locks, they will now auto-lock after being deployed on a door to quickly help secure things. However, this will not affect code locks. Those players who take advantage will be disappointed after this update. Back then, players tend to log off at a puzzle expecting to get different loot when they come back. 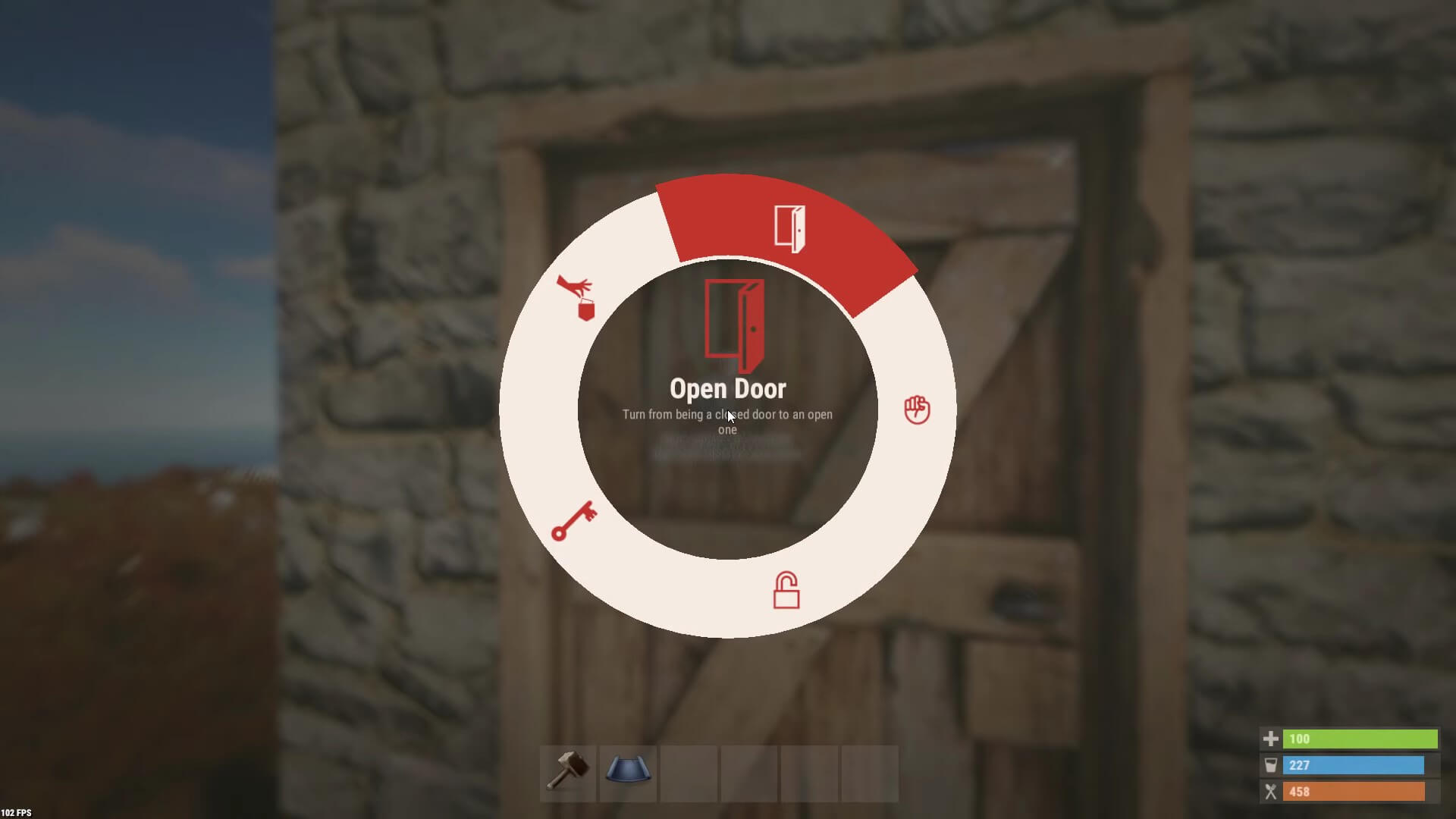 Those players who log off while doing puzzles will be automatically removed once the puzzle resets. The update also made changes to the Bradley loot. It will have a lesser chance for high-end weapons to drop. 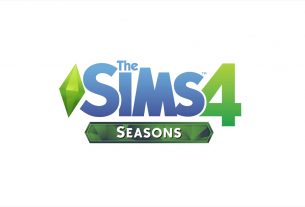 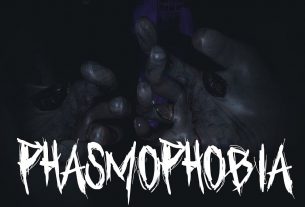 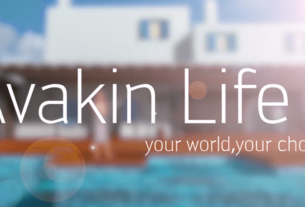