The Nintendo Switch Pro rumor started in 2017 that flooded the speculation board. Until now, fans and users are still hoping for a release on the new console. PlayStation recently released PS5 and series X and S for Xbox. Even if Nintendo Switch is doing great in the market, fans still want a new and improved version. A new console that can meet the gamers’ expectations. Plus, giving a little tweak to the consoles helps maintain consumer interest. 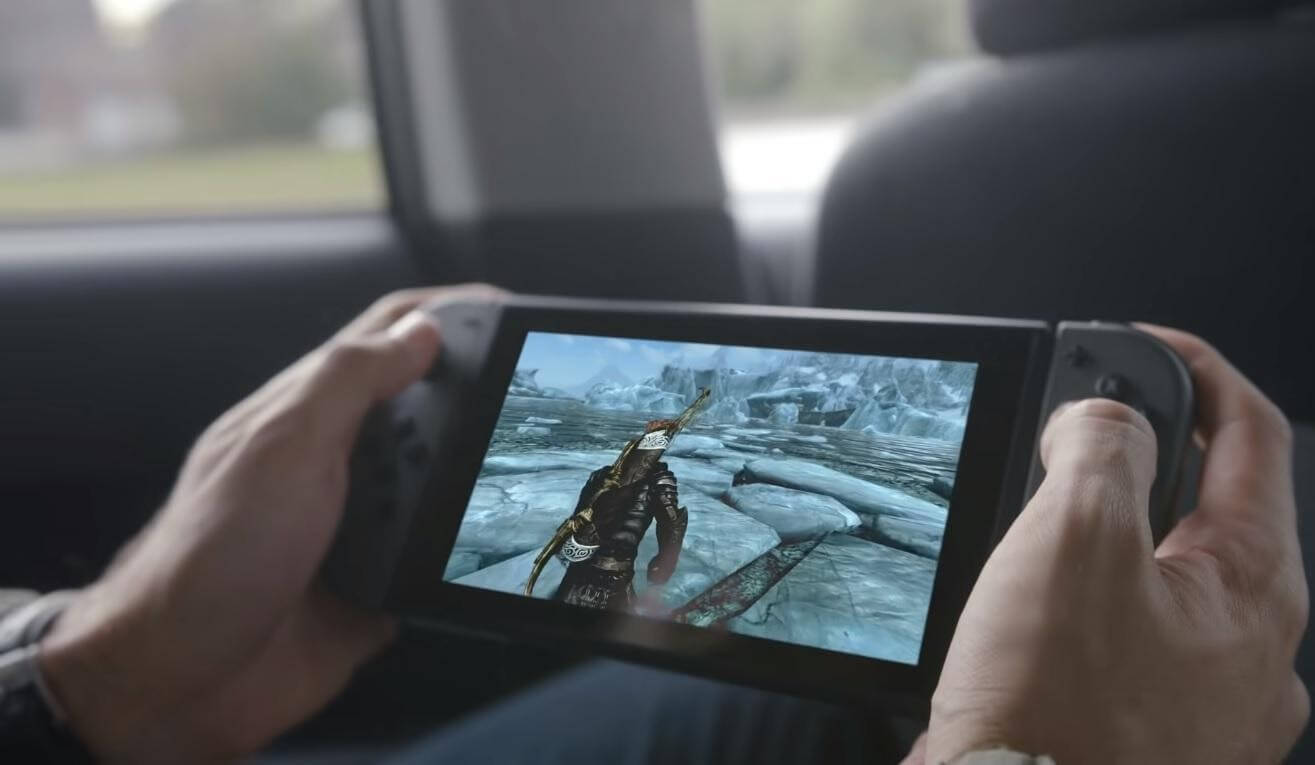 As of present, there is still no word on when the new Switch will be released. The latest update is from a Bloomberg report by Takashi Mochizuki in August 2020. According to the report, Nintendo Co. plans to release an upgraded Switch in early 2021. In the new console, there would be a new game lineup. Other than that, Nintendo Co. has been releasing games and other updates at present.

Rumors & Speculations on the New Console

After Nintendo Co. made that announcement, rumors started to pour in. Moreover, there are more speculations as to what the new console is all about. Of course, rumors centered on a leak in an established data miner. Therefore, it suggests that the new upgrade can support 4K output.

Since it is an improved version of the Switch, it may have better battery life and cooling system. An OLED screen is also one of the speculations from the gaming community in the new Switch. This is a better type and can withstand the newly graphics demanding games released in 2021.

As for the new hardware, a data miner also speculated that it is called “Aura”. The speed of the new Switch may also be like the one used in Switch Lite (Tegra X1+) SoC chip. Some gamers voiced out their preferences in what they want the new Switch will have. An improved handheld display of 1080p is preferred because this would give a better visual experience. 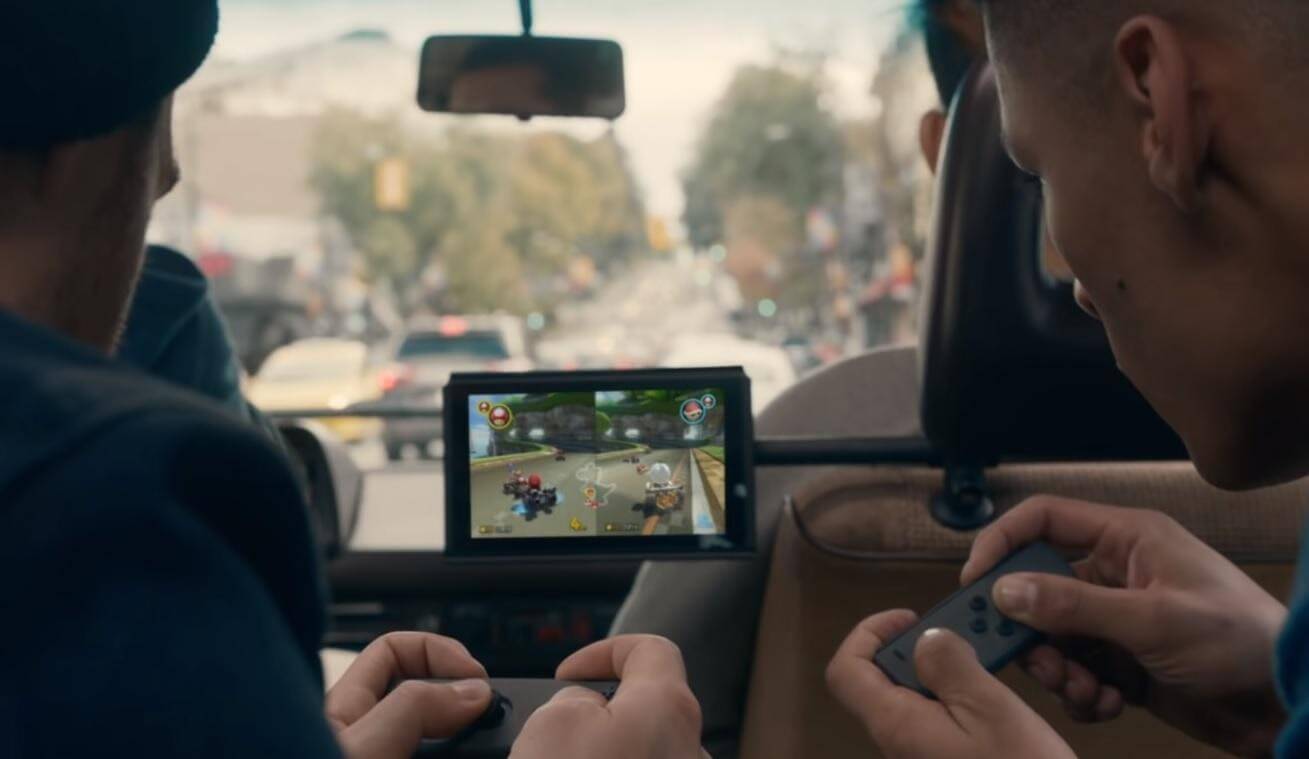 Another suggestion from the players would be about the Switch’s built quality. Lots of gamers love the Switch Lite version because it is sturdy and handy. That’s why a more improved Joy-Con design is much awaited on the new update. There are also many speculations as to how much the new console may cost. Experts agree that it can be $50 to $100 more than the present console based on the improved features and specs.

More and more people expect the new console to be released this year. This is because of the graphically demanding games coming in 2021. With this, gamers are interested to know how Nintendo Co. can put up with the recent updates. Though Nintendo Switch has been doing very well in the market, a little refresh can certainly boost up the fanbase. Additionally, it will boost sales for the much-loved company.

But if you don’t have the Nintendo Switch or Switch Lite now, you can get one and play some of its popular games. You can try Heaven’s Vault, Scott Pilgrim vs. The World: The Game – Complete Edition, or Hyrule Warriors: Age of Calamity. There are still a lot of amazing games up for release this year. All while everybody waits for that much-awaited console drops soon. 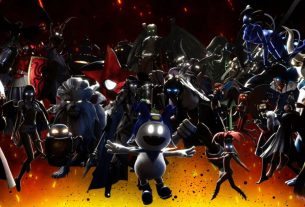