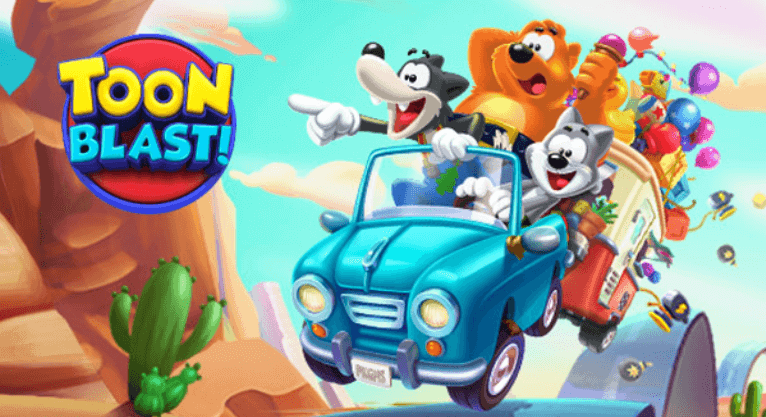 With a promise of ultimate fun in unique mental gameplay and endless obstacle-filled puzzles, Toon Blast was born! And it sure does not disappoint with its many features which engage players and keep them coming back for more. It became successful for several reasons, but primarily because of how both kids and kids-at-heart deeply love the game. To say that Ryan Reynolds partnered with Peak Games to campaign for this free-to-play game is just a sweet cherry on top! Here are the things people love most about the Toon Blast Game.

Toon Blast Gameplay (5 out of 5 stars)

Anyone—beginner or pro, casual or hard gamer—could easily understand how to play Toon Blast. It is a matching game where blocks of the same colours could be cleared from the board when selected. This thing creates a void that fills by other obstacles in the board or falling blocks coming from an imaginary storage room. It’s not just random clicking, though. You need at least two blocks together or put them beside each other. The bigger the group is, the more chances of getting higher scores or attaining objectives with the least moves possible. It’s that simple.

While this is not the first matching game, it sets itself apart from others, which makes it better. It strays from the usual mechanics of aligning items. Instead, you just put them together to clear them. Plus, you need only at least two to get going! Having more blocks together is also more frequent here than in other games where basic matches are difficult, and shuffles would be often required.

Toon Blast offers a series of adventures to tie things up together. With it comes characters, and for this game’s cartoon universe, we have three adorable buddies: Bruno Bear, Cooper Cat, and Wally Wolf. Their story is about their travels and the challenges brought along by it. How they proceed from this challenge depends on how you play a certain level.

Each level bracket (every 50 levels or so) is an episode commemorated by a special wallpaper on the home screen. See the characters playing hoops, getting lost during a road trip, feeling scared while wearing Halloween costumes, or riding a sleigh! No wonder this trio became an adorable bunch, especially for kids!

What could make this aspect better is a more solid storyline to follow—some sort of thread to connect each level and episode. Understandably, this is not the game’s main highlight. In fact, like other matching games without plots, Toon Blast is still loved and played despite the absence of this. The challenge in each level seems enough to entice the players. So, let’s move on!

Each level gives you a certain objective and a maximum number of moves to do so. It would be best if you attained your goal before you run out of activities. Plans may include clearing a certain number of coloured blocks or sending ducks to the bottom. But your strategic placement and clearing of blocks is not your sole resource to win. The player could maximize available tools like rockets, bombs, disco balls, power-ups, and boosters.

Although levels become trickier as you progress, it is not that hard to keep up as you prepare for these more challenging levels since the start. There are no new mechanics in the gameplay to adjust to. The game’s algorithm is also generous in giving coloured blocks and needed items. Obstacles are part of the objectives, unlike other games where they merely complicate further an already challenging level.

Challenges in Toon Blast Lives (5 out of 5 stars)

At the start, you will have five lives. For every level you complete, you gain coins. You could later use these in-game currencies to purchase power-ups or tools. However, some classes, especially those farther down the road, will challenge you. There are tips to get over them. But trying to do so may cost you one or two of your lives, and it gets frustrating to see your life count depleting with every unattained objective or failed level.

Luckily, there are legitimate workarounds for that. Remember the coins? You could use them to buy lives! However, since there are a lot more items, you may not readily buy lives (unless you have plenty of money). So what’s the alternative? You may join a team where members could give and receive energies. Receiving lives sounds cool, but giving is nobler than being rewarded 100 coins for every life given.

You gain new friends, too, which makes it even cooler. If those still do not appeal to you, be patient. Wait for a while for your lives to regenerate. You will have one life every 20 minutes if you have a decreased life meter. If you are not yet satisfied with these ways to gain a life, I don’t know what will!

There are other things to enjoy and look forward to in this game. To unlock them and gain their hidden treasures, you must fill the chest! There’s a toon chest that you could unlock for every ten levels surpassed. There’s also a star chest that opens for every 20 stars collected. These also offer lives for more fun playing!

However, it could be better for the game to offer more ways to earn freebies. Chests are cool features of the game, but it could be not the sole source for free upgrades or tools. Although there are tools, players can purchase using actual money or pricey in-game coins.

Child-friendly Graphics (5 out of 5 stars)

As earlier mentioned, this game is straightforward to play. This matter is what attracts kids to play it. But what makes the game more appealing to its younger gamers is its vibrancy. The colours are solid, and any child would see them pleasing. The music also brings the old-school cartoon vibe, which helps excite the gamer. The sound and visual effects engage the young’s playful and imaginative minds.

But there’s also something in the game that encourages parents to let their children play it. They find it safe for kids because it does not present themes of violence, scariness, mature adult content, drinking, drugs, smoking, or profane language. There’s also no forcing of advertisements. Thus it is age-appropriate. As a parent, you’d feel safe to let your child explore the wonders of the game!

If you read the article carefully, you might have spotted the same reason why you like the game so much. That’s because having Toon Blast download in your PCs will give you a literal wave of shock and surprise. If you haven’t played the game yet, it’s not yet too late! Jump in the Toon Blast fun and break the blocks before they break you! 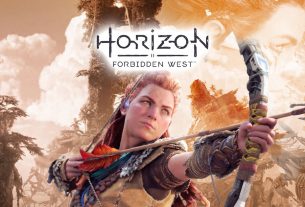 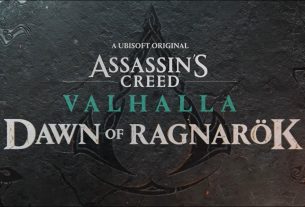