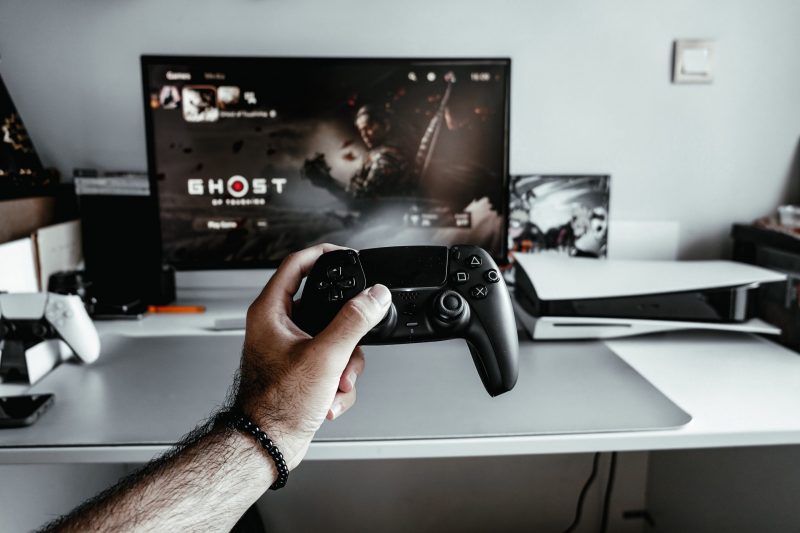 After Sony turned on the PS5’s storage expansion slot, several vendors hurried to certify their SSDs would work with the machine. The said announcement was disclosed through a software update last summer. But today, options with official licenses are available on the market.

Western Digital and Sony have teamed up to create the first recognized internal SSD for the system, the WD Black SN850, according to a recent announcement on Twitter. Since February 2021, this drive has been released on the market. However, it is currently being re-released with its new packaging. The newly released drive now emphasizes its identity as a PlayStation-licensed item. But, the drive hasn’t altered at all; this is just a rebranding.

The new accessory was even included in the Amazon Prime Day sale that took place from July 12-23, 2022. For those who missed the Prime Day sale, inexpensive PS5 SSDs are still available. If you’re planning to buy one, you’ve come to the perfect place. See our selection of the most affordable PS5 SSDs below. Be aware that the accessories pricing is not as cheap as the Prime Day bargain. However, you may still save up to $100 with the deals below.

The WD BLACK SN850 SSD, which is officially licensed for the PlayStation 5 consoles, enables you to store and play PS5 and PS4 games. Installation in your PS5 M.2 expansion slot is also worry-free, thanks to the all-in-one heatsink SSD design. The PCIe Gen4 technology outmoded the long load times, extending its read speed up to 7000MB/s to get you in the game faster. Immediately extend up to 1TB of additional storage to provide plenty of place for your media files. You can concentrate on your game because the WD BLACK SN850 SSD for PS5 consoles has been validated and tested for PlayStation 5 systems.

The WD BLACKTM SN850 NVMeTM SSD with Heatsink remains the best SSD for ps5. With PCIe 4 x4 technology lengthy load times are a thing of the past. Spend more time playing and less time removing your most recent and favorite games by using the 1TB storage. This product is compatible with both the PS5 and Desktops.

Meanwhile, the GAMMIX S70 BLADE will help you outperform the competition with the newest PCIe Gen4 interface. Not only that, but you can enjoy the sequential read/write speed of up to 7400/6800 MB per second. In comparison to PCIe 3.0 SSDs, that is up to twice as fast. For smooth usability, it is made backward compatible with PCIe 3.0. The maximum read/write speed will be 3400/3000MB/s when used with a PCIe 3.0 interface.

Another best SSD for ps5 is the FireCuda 530 SSD as it redefines speed with performance, catalyzing up to 7300MB/s while utilizing the full potential of PCIe Gen4. EKWB and Seagate created a special low-profile heatsink to help with heat dissipation and lessen thermal throttling. The FireCuda 530 is also designed for continuous abuse and fast-paced gameplay, and it has unparalleled endurance. Take advantage of PCIe Gen4’s speed by using it.

For cutting-edge computing, unleash the power of the Samsung 980 PRO with Heatsink. Get up to double the data transfer rate of PCIe® 3.01 with a PCIe® 4.0 NVMeTM interface while maintaining PCIe® 3.0 compatibility. The comparison between Samsung PCIe® 3.0 NVMe SSDs and SATA SSDs served as the foundation for the results.

Use the Beskar Ingot Drive, the authorized deadliest M.2 SSD in the universe. This Special Edition FireCuda PCIe Gen4 NVMe SSD is built with a bear ingot design so it can withstand extreme forms of damage. This design also promotes cooling technology to maintain systems’ top performance. Additionally, this drive will accommodate all the games in your orbit with reading/write rates of up to 7300/6000MB/s. If you are a Star Wars fan, this SSD is worthy of your collection.

With or Without Heatsink?

According to Sony, when integrating the M.2 SSD with your PS5 console, you need to have sufficient heat dissipation with a cooling structure. With that said, you should avail a heatsink and a heat transfer sheet. If you have enough technical knowledge on how to add a heatsink to an SSD drive, you can get a drive without one built-in. However, if you are not that tech-savvy, might as well get an SSD with a built-in heatsink. In essence, a heatsink removes heat from a device so that growing temperatures won’t affect its performance. For that reason, they are frequently manufactured from substances with strong heat conductivities. This is also the reason why our list is made up of Heatsink-ready SSDs. 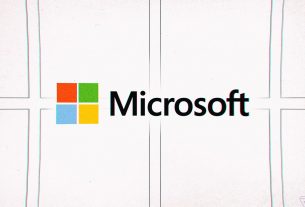 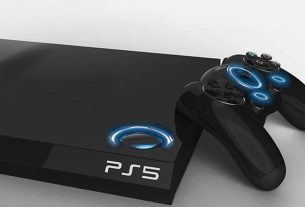 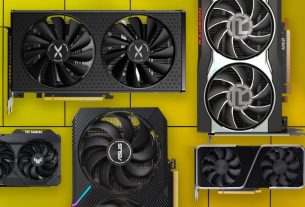