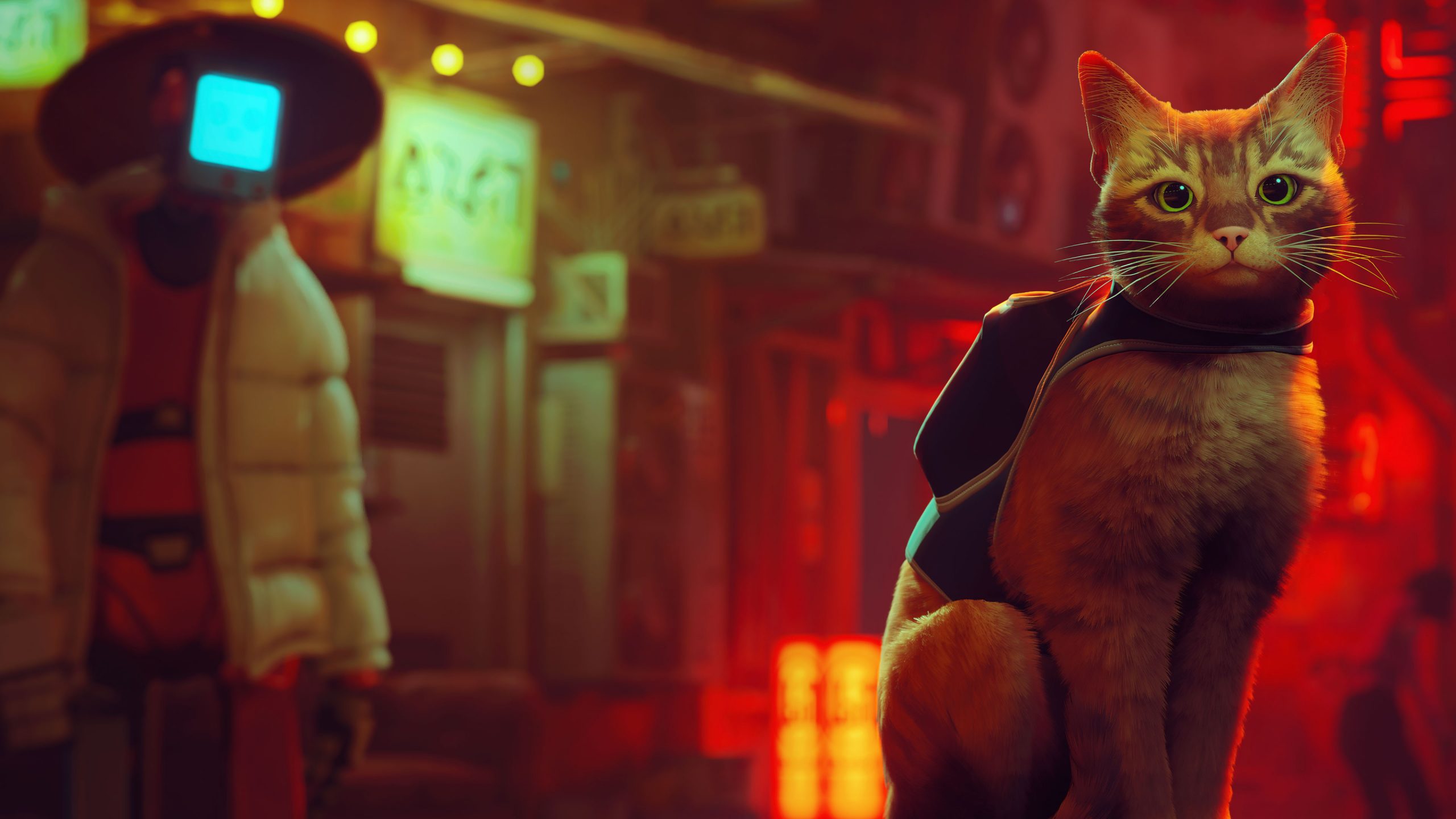 One of the most popular games that you can play right now is Stray. It follows the story of a cat that’s lost and separated from his family. Players will play the game as a cat, trying to uncover an ancient mystery to escape the forgotten city. It’s a fun and interesting game that have people clamoring for more cats in games.

But the Stray Cat is not the only cat in video games. There have been great and popular cats in games as well. And in this article, we’ll list down the best cats who have graced video games before. We’re not limiting our list to only the protagonist cats, as we’ll also include supporting and antagonist cats, especially if they made an impact on the gamers.

Probably one of the best cats in video games that left an impression on many gamers is Caith Sith from the Final Fantasy VII Franchise. Though he is not usually the strongest character in the game, you can argue that he is one of the cutest.

What’s not to like about Caith Sith? It’s a cat that’s on top of a large stuffed Moogle? What’s going to be cuter than that? He’s the character that even casual gamers will remember.

The second-best cat in a video game would have to go to Meowth, the cat-like Pokemon in the popular franchise. He is one of the well-known characters in the franchise, because of his feisty personality in the Pokemon Anime series.

Though that personality is absent in the Pokemon games, he is still an impactful character. People will still try to acquire and use him just because of his anime personality. So he is still a cat character that left an impression on gamers.

Another good cat in video games that left an impression on the players is Kabegami of Okami. The character is the Celestial Brush God who takes the form of a cat.

What players will get from this character is the ability to climb walls, which is very helpful. But what makes Kabegami one of the best cats is the fact that this god cat is cute, especially when the cat is playing with the main characters.

Who says Dark Souls don’t have good characters that won’t kill you? Well, enter Alvina, one of the less violent and scary characters in the notoriously hard game, Dark Souls.

But make no mistake, you still need to get on Alvina’s good side. And to do that, just answer all of her questions with a Yes. She’s also a character that can welcome you to the Forest Hunter covenant where you can do quests and earn good rewards.

Mae (Night In The Woods)

This cat character is someone that many people can relate to and she’s Mae, the protagonist of Night In The Woods. It’s a game that features deep stories with Mae at the center of all of it. She’s a college dropout who deals with depression and is very pessimistic about life.

But like with all cats, she’s very curious, which makes her journey around her hometown, which changed when she left for college. An interesting character you’ll like learning more about.

Here’s a cat in video games character that doesn’t provide any meaningful impact on the storyline of Sonic The Hedgehog games. But despite that, people took a liking to him.

This is because of the low-key activities that he does in the game like fishing Froggy up, as well as his laidback attitude. It’s a great comic relief to a game that’s full of action and running. Players tend to appreciate what he brings to the game.

Another great cat in video games is Red XIII of the Final Fantasy VII franchise. Though there’s a question on whether he is a cat or not, we are part of a team cat.

One of the things that fans love about this cat is his storyline and personality. He is also a good character in the game, which is why many players put him as part of their main character in the team.

Morgana of Persona 5 is not a cat character per se, but he does take the feline form consistently in the game. He does this when he wants to understand who he is. The character is suffering from amnesia in the game and is having a hard time remembering his past.

His cat form helps him understand himself more and evolve. He may be annoying at times, but players have a good impression of him because he cares for the Phantom Thieves.

In a social simulation game like Animal Crossing, it’s not uncommon to have many memorable characters that players will remember. But Rover the cat leaves an impression because he is the first character that will greet you in the game.

He is friendly, wants to get to know you more and even went out of his way to help you in your move. This is why gamers of Animal Crossing will always have a special place for Rover in their hearts.

The last cat on this list that left an impression on players is Blinx from the game Blinx: The Time Sweeper. What’s memorable about this character is that Blinx possesses many of the personalities that we see in regular cats.

This includes not following orders, being very stubborn, and will do what they want. Blinx also possesses a playful side to him, so he provides the complete cat experience in the game.

There are many more popular cats in video games. But the ones listed here are the best because of the impressions they leave on the players. 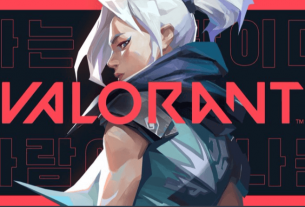 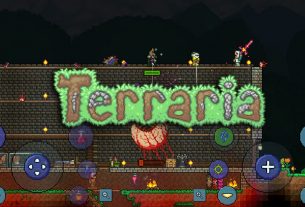 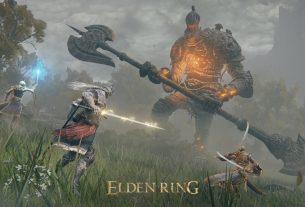