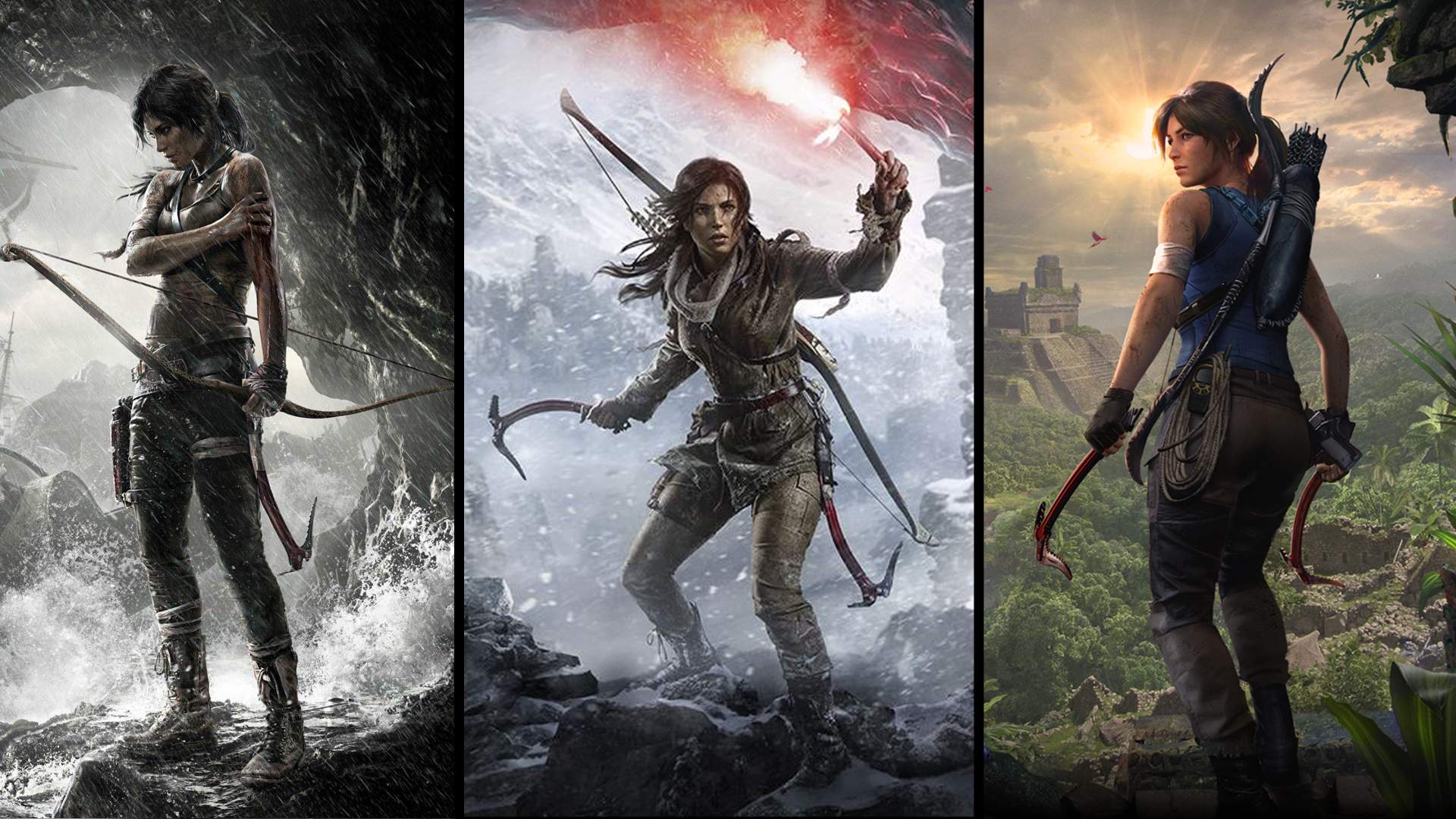 And in this article, we’ll look at the hottest video game female characters right now. We will identify all of the prettiest and most popular female videogame characters and what makes them who they are.

When we talk about the hottest characters, they’re also usually the most popular female video game characters. And what makes them who they are is more than just their looks and figures. There’s also something about them that makes them hot in the eyes of many.

Probably one of the prettiest and hottest female video game characters is Lara Croft of Tomb Raider. She captured many gamers’ hearts, especially men and boys when the game first graced the masses in 1996. Though her beauty and hotness can’t be denied (even when the graphics back then doesn’t give justice to her appearance), she also has that charm and personality to her that made the games popular. She was likely one of the first sole female protagonists in a video game franchise in an industry that was dominated by men.

A close second to the Tomb Raider lead is none other than Bayonetta of the Bayonetta game series. Bayonetta, she’s the lead character in her video game series, which first appeared in 2009. She’s also a badass woman who’s fighting ability is top-notch. But what’s interesting about her is that her being badass doesn’t hinder her from still looking stylish and sexy. She doesn’t fail to impress with her appearance and her fighting moves which seem to be designed just for her. Truly one of the hottest and most popular female video game characters around.

Speaking of badass, another female that you also might consider badass is Tifa Lockhart from Final Fantasy VII. She is one of the most popular female characters in the entire Final Fantasy franchise. Even those who are not familiar with Final Fantasy but are gamers will recognize the lovable fighter. She is close friends with the male lead in the series and is even considered by many as a love interest. But don’t let her pretty and lovable face fool you. She is an excellent fighter, possessing skills that can take out the biggest and toughest bosses in the game.

Another pretty and hot female video game character is Samus Aran of the Metroid series. She is the main protagonist in the video game, playing as a bounty hunter who was hired to take down the evil band of criminals called the Space Pirates. As a bounty hunter, Samus is skilled in fighting and using blasters. But what makes her an interesting character is that gamers didn’t know who Samus was until the end of the first Metroid game. Though it was surprising, everyone was delighted and she’s been a mainstay when it comes to hot and pretty female video game characters.

The Resident Evil franchise is not short of hot women but you can argue that the hottest among them all was Jill Valentine. She is another badass character who may not be as adept at fighting as the others on the list. But she can hold her own. She’s been hacking away at zombies and monsters since she debuted in Resident Evil 3. She is also a fan favorite in the franchise. And why not? A hot S.T.A.R.S. member who’s good at killing zombies? She’s the one you’d want to be close with in case of a zombie apocalypse.

The Mass Effect series is another game that has plenty of hot women. The gameplay even allows you to try and woo these women. The hottest among them would be Miranda Lawson, who was introduced in Mass Effect 2. She’s your guide in the game and wears these tight suits that can make your imagination run wild. As a guide, she’s very knowledgeable, which shows she’s not all beauty but brains as well. She doesn’t fight. But the romance gameplay of Mass Effect gives her an advantage since players can at least live the fantasy of being with her.

An intriguing character from the moment you meet her in The Witcher. Triss Merigold is not only beautiful and sexy but also powerful and mysterious. She is a powerful sorceress that you’d always question early on since she seemed like she has other motives for her actions. What’s interesting about Triss is that like Miranda, she’s not a playable character. But she gets a lot of screen time because of her relationship with the protagonist Geralt. She also has this charm with her that you’ll get to love as you continue to play and she’s pretty and hot, so it’s not easy to forget her.

Another hot female lead in a zombie game is Juliet Starling of Lollipop Chainsaw. But unlike other zombie games, this one is a bit more extreme and insane. Juliet doesn’t run away from zombies she instead jumps straight into the horde with her chainsaw and magic, shredding them all. Juliet is a hot 18-year-old senior high school student and she knows it. She’ll even speak provocatively in the beginning, making her look hotter. After that, it’s all mayhem as she rampages through the streets wearing only her cheerleading outfit and carrying her trusty chainsaw to her crush’s (Nick) head.

There are still many more hot and pretty female video game characters out there. Some of the honorable mentions include Kasumi from Dead or Alive, Catherine from Catherine, Chun-Li of Street Fighter, Cortana from Halo, and many more. But when it comes to the hottest, the ones mentioned above are the hottest and most popular female videogame characters. And it’s not just because of their beauty but also because of how badass they are. 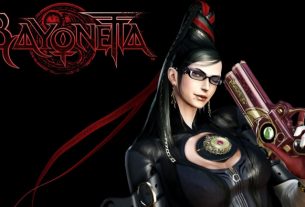 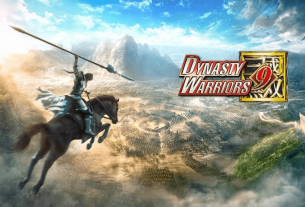