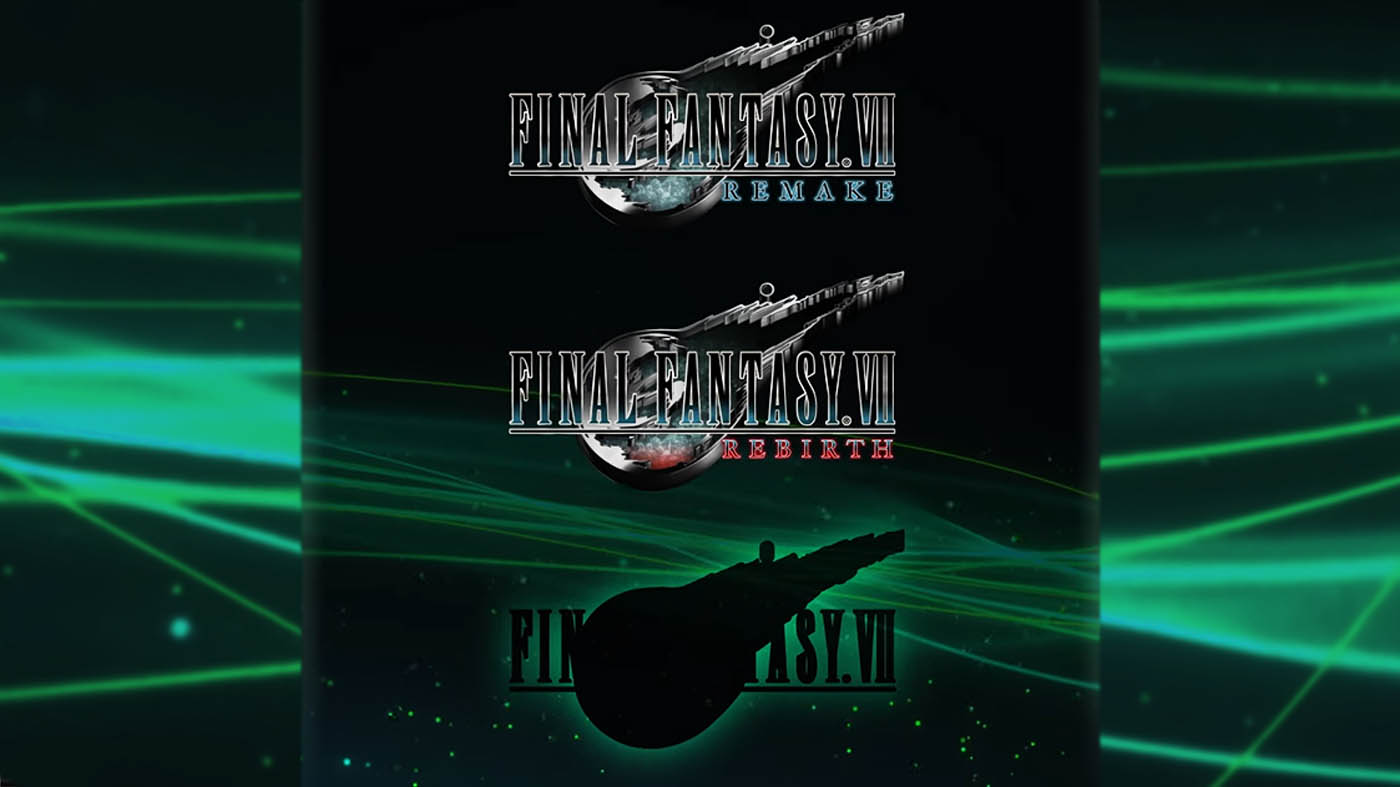 The development team behind this game was unsure whether they’d tell the entire story in two or three games. So what made them decide that this should be a trilogy instead of just a two-part series? What could possibly be the title of the third game in the series? Let’s find out more here.

The RPG creative director said in an interview with Famitsu that he wasn’t really sure whether the Final Fantasy VII Remake would be a trilogy or just a two-part game. Many people expected the remake to be a trilogy, considering the original game came in 3 CD ROMS when it officially debuted 15 years ago in 1997. But Nomura said that Yoshinori Kitase, the producer of Final Fantasy VII Remake, suggested exploring the possibility of a two-part series instead of a trilogy.

They were even thinking if a trilogy is enough to tell the whole story of the game. Especially considering they’re only at the Midgar part at the end of part 1 of Final Fantasy VII Remake. But Nomura did assure fans and gamers that they don’t plan to expand the game beyond the three announced games. He said the trilogy is already enough to tell the entire story of Final Fantasy VII.

Hamaguchi added that they made sure Rebirth is more than just one installment of a trilogy. They’re putting in the passion and dedication to deliver fans and gamers an original game. At the same time, they strive to provide the ultimate gaming experience and gameplay. Kitase said that developing Rebirth is not without its challenges. But he did add that they’re doing their best to make sure the second installment of the remake would be even more memorable than the Remake.

The Final Fantasy VII Rebirth is scheduled to come out in the winter of 2023. As for part 3 of the remake of the popular RPG, all three main persons in the development team mentioned production is already in full swing. Nomura said that he himself has started the development and is working towards completing the series. Meanwhile, Hamaguchi added that the development has already entered full production and they’re motivated to put everything together to create a finished game. 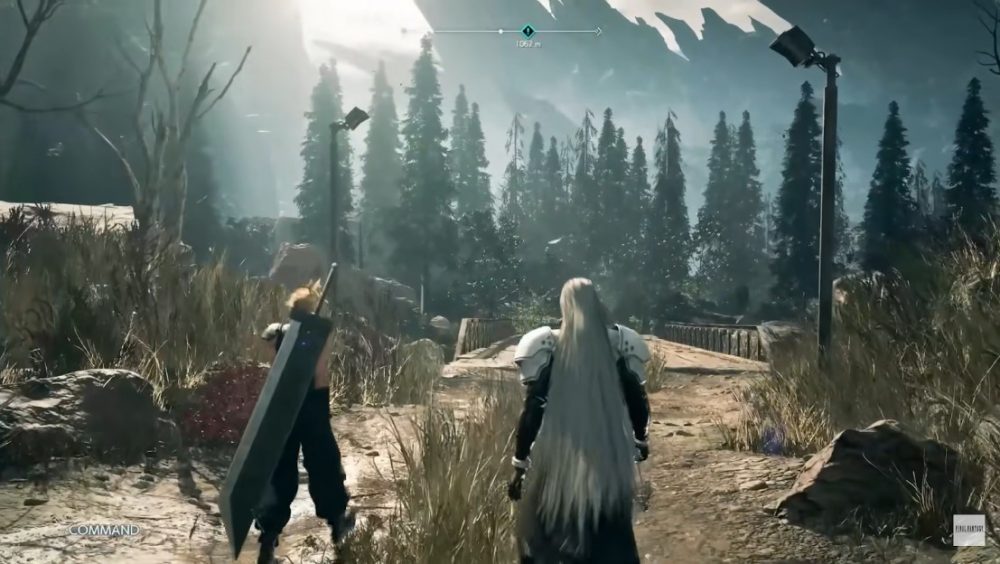 Nomura added that he still couldn’t reveal what the third title will be for the last trilogy. But this won’t stop fans, gamers, and people from speculating what the possible title would be. Currently Final Fantasy VII Part 1 is titled Remake while Part 2 is titled Rebirth. There was a mention of a fourth Final Fantasy VII game and it’s a remake of Final Fantasy VII Crisis Core. Of course, the new official title is called Reunion.

Since there’s already Remake, Rebirth, and Reunion, what’s the title for part 3? It will likely have to start with the letters “Re”, considering all three new titles started with these two letters. There are actually many possibilities for the latest title of the game. But since this is going to be the last installment of the trilogy, then it’s easy to say that the title would have something to do with concluding or resolution.

“Resolution” is the likely title for Part 3 of the Final Fantasy VII remake. Of course, considering that the last part should resolve all the conflicts and storylines of this Final Fantasy VII remake. It’s the part where the story ends, so “Resolution” is a good guess. But there are also other possible candidates like “Rewrite”, “Resurrection”, or “Return”. The developers have been saying that this remake will not necessarily follow all the events in the original game.

There’s even a hint that one or two characters who died (Aerith and Zack) could end up being alive. So any of these three titles could be good candidates as well. You should consider that this story could have a different ending. But until we hear what the developers have to say, we can only speculate at this point. 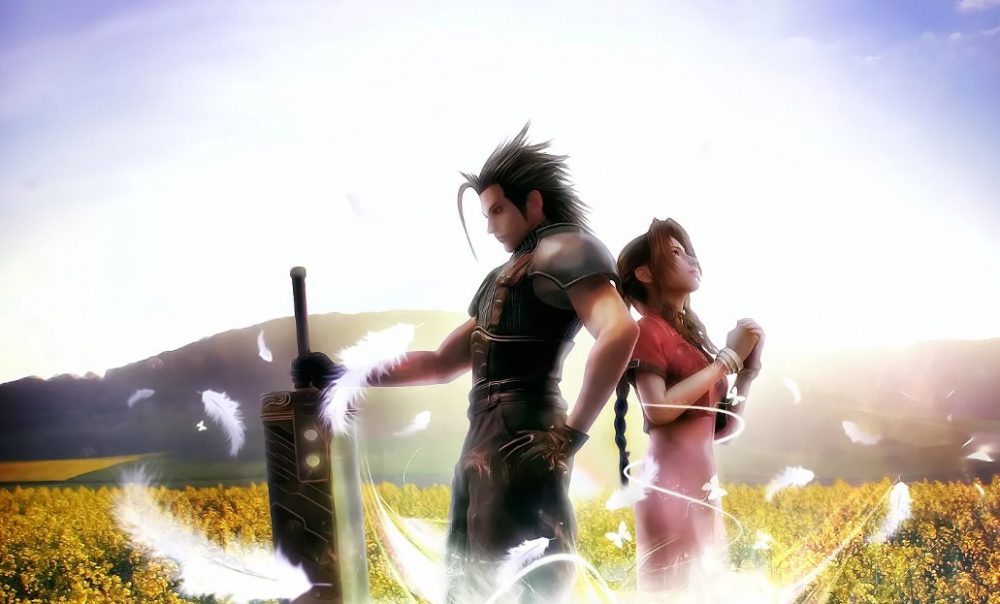 It seems like the third installment is going to be a surprise. Whatever the title ends up to be, the trilogy will end with a bang. So for more updates regarding the third part, make sure to stay tuned here in PlayPC. 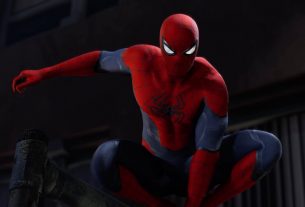 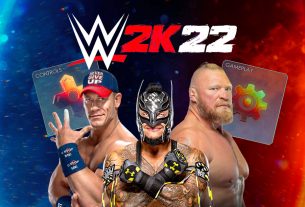 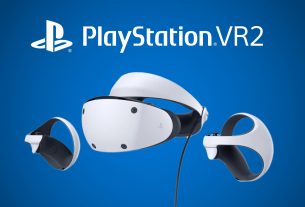