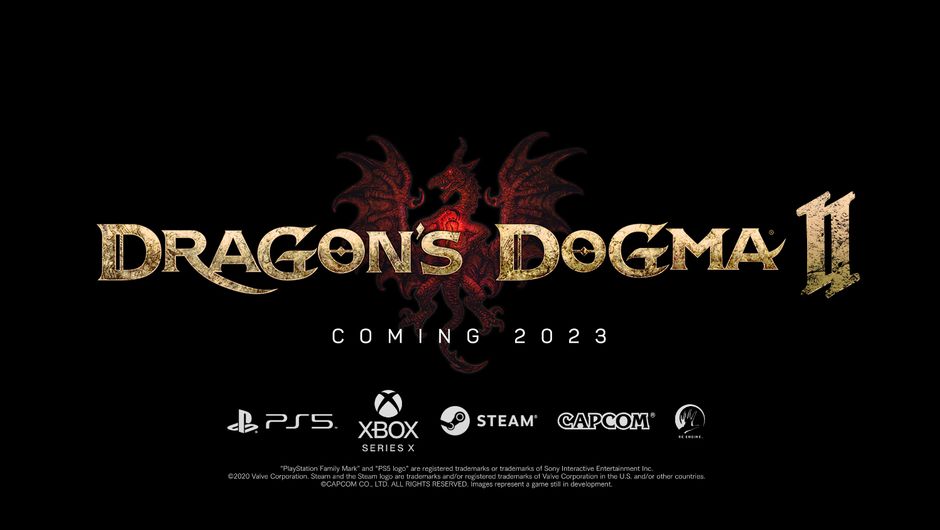 After 10 years since the release of Dragon’s Dogma, a sequel to the hit action role-playing game will finally come out soon. It follows Hideaki Itsuno’s, the director of the original Dragon’s Dogma, revelation that Dragon’s Dogma 2 is already in development. Therefore, we can expect the new game to become available in a year or two barring any delays with the development.

Though this is great news for fans who played the first game, is this a game that’s worth getting excited about if you haven’t played Dragon’s Dogma? And should you start playing it first to have a better understanding of the fantasy world of Gransys? Let’s find out more in this article.

Before we discuss the development of Dragon’s Dogma 2, let’s first understand what Dragon’s Dogma is. It’s an action role-playing game that’s set in the fantasy world of Gransys. Furthermore, it’s an open-world game and is played from a third-person perspective. Players will take on the role of human protagonist that’s called the Arisen. They’re on a quest to defeat Grigori, the dragon that is said to bring the end of the world.

Players get to explore Gransys, complete quests, and battle various monsters and enemies along the way. You can customize your character and choose from among 9 classes (Fighter, Assassin, Mage, Strider, Warrior, Magic Archer, Mystic Knight, Sorcerer, and Ranger). But more than the story, what players and critics enjoy about Dragon’s Dogma is the gameplay, especially the Pawn system. Your character in the game will be accompanied by Pawns, which are characters who can provide combat support and advice. At the same time, they provide relevant information.

You will have one Pawn that you can customize and two additional Pawns. They’re either pre-set in the game or other customized Pawns of other players that are shared through an online lobby. The three Pawns are controlled by artificial intelligence, but you can order them. In addition, they can talk or seek you out in the game. The great thing about the Pawns is that they can provide very useful advice during battle. You must also seek to strengthen your character and your Pawns to do well in battle.

The battle sequence of Dragon’s Dogma was also designed in a way that those who aren’t skilled in action games can still play it properly. It’s an awesome action RPG that both players and critics praised. Let’s now discuss what’s exciting about the announcement of Dogma’s Dragon 2.

What’s There to Be Excited About Dragon’s Dogma 2

So, what’s there to be excited about Dragon’s Dogma 2? What could the new game possibly offer that can be exciting to fans of the original Dragon’s Dogma? What about those who have yet to play the game? Let’s discuss this here.

Probably one of the most exciting things about the upcoming sequel to the critically hit action RPG is the return of the Pawn System. Though there are no details yet about what Dragon’s Dogma 2 will be, the Pawn System will likely be included in the sequel. It’s especially true if the developers will also create an action RPG. One of the reasons is that this unique system is one of the things that people loved about the original game.

It would be very unusual and would likely disappoint many fans of the game if the Pawn system is not included. Even if you haven’t played the first game, you’d still love the system because it’s not something you usually encounter in RPGs, especially open-world RPGs. So, that will be a new experience for you. Moreover, it’s likely that the developers will bring this system back. Of course, with some improvements and modifications to provide a better experience for players. 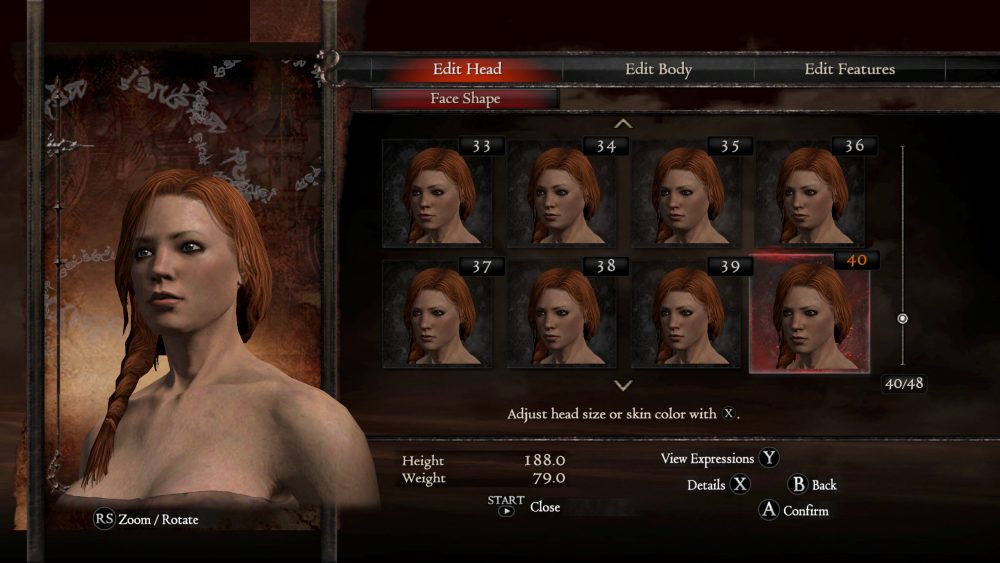 Another thing to get excited about is the “grab” action that Dragon’s Dogma has. With this action, players can grab anything in the game like enemies, NPCs, or objects. The grab action can also be used in battle, allowing you to perform other attacks on the enemy. An example would be climbing up to be able to reach the head and deal with a more lethal attack.

It’s a great feature, especially when fighting against larger enemies. You’ll be able to climb onto them and target other parts of their body instead of just hitting the shin. So, this adds a bit of realism to the combat aspect of Dragon’s Dogma. And since it’s also a feature that many people enjoy, it’s likely to be part of the sequel game. It’s a bit like Monster Hunter in terms of mounting on the monsters.

Whether you’re a fan of Dragon’s Dogma or not, the game does offer a lot of things for you to be excited about. Hopefully, we can get more details about this new game soon.

Do You Need to Play Dragon’s Dogma First?

It’s hard to tell right now if Dragon’s Dogma 2’s story will be connected to the first game. So, there’s no telling if you need to play the first game or not first to be able to understand the sequel. However, there’s no harm in playing the original game or the enhanced version, Dragon’s Dogma: Dark Arisen. It will help you see what people were raving about and also give you an understanding of the fantasy world of Gransys. 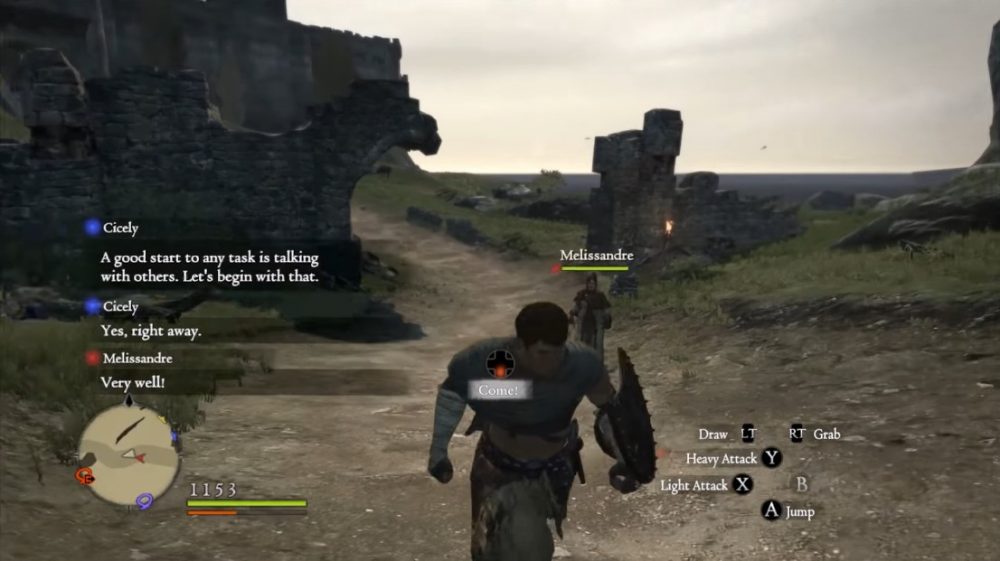 It’s also a good time to get the game right now since the prices for the enhanced version have dropped significantly following the announcement of Dragon’s Dogma 2. So, it’s a good idea to get a copy now and see for yourself how great the first game is. But for more news and updates regarding the sequel, make sure to stay tuned here in PlayPC. 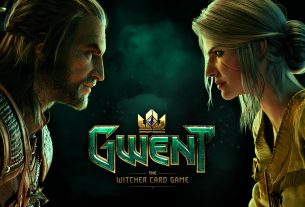 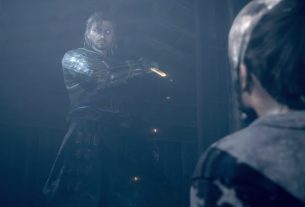