Final Fantasy is a popular action role-playing game. It is set in a dystopian metropolis called Midgar. Since its release in 1997, several installments have been created under this franchise. Eventually, on April 10, 2020 a Final Fantasy VII Remake was released. Yoshinori Kitase, who was the director of the first installment, came back as the lead producer of the remake. For part 2, however, Naoki Hamaguchi serves as the director.

The developers decided to do a full remake by using modern standards to enhance the game. The original elements and action-based system were all retained in the first part of the remake. The characters, however, are voiced by new actors.

After long-time fans witness the remake of Final Fantasy VII, the surprises don’t end there. A second part has been announced, and fans are on the edge for its impending release. However, details about the second part are still scarce. Fans can only speculate from the bits and pieces of information from developers. So, let’s discuss what we have gathered so far:

As the journey for Cloud continues, players might get to see the reintroduction of the famous Chocobos. This is a large avian that can be used as a means of transportation. In the first part of the remake, riding a Chocobo was impossible because the setting was in Midgar.

However, with a greater chance to go to different places like the Forgotten City, riding a Chocobo may be possible just like the original version of the game. And speaking of the Forgotten City, the first part of the remake showed an extended scene between Sephiroth and Aerith. Hence, the location is definitely coming up because it is where the meeting of the two characters would take place.

Fans should also expect a lot of new combo-driven action from incoming characters. One of the characters reintroduced in the Final Fantasy 7 Remake was Red XIII. However, fans are disappointed since the character was not playable, but there’s a huge chance that Red XIII will be playable in Part 2 of the remake.

The developers have also discussed that the game would be deviating from the storyline of the original Final Fantasy 7. Despite that, fans should still expect to see the reintroduction of pivotal characters like Yuffie Kisaragi, Cid Highwind, Vincent Valentine, and Cait Sith.

And because the developers are planning to deviate from the original storyline, fans are expecting to finally experience Sephiroth as a playable character. This would make the game more exciting, seeing that Sephiroth is the main antagonist and fans have been wanting to use him.

Fans can also expect changes and developments in the battle system. Particularly, developers are expected to make changes based on the adaptive triggers of the PlayStation 5’s DualSense. 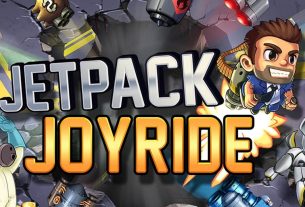 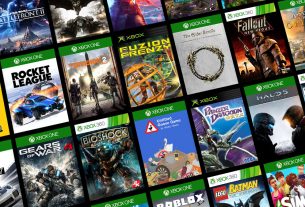