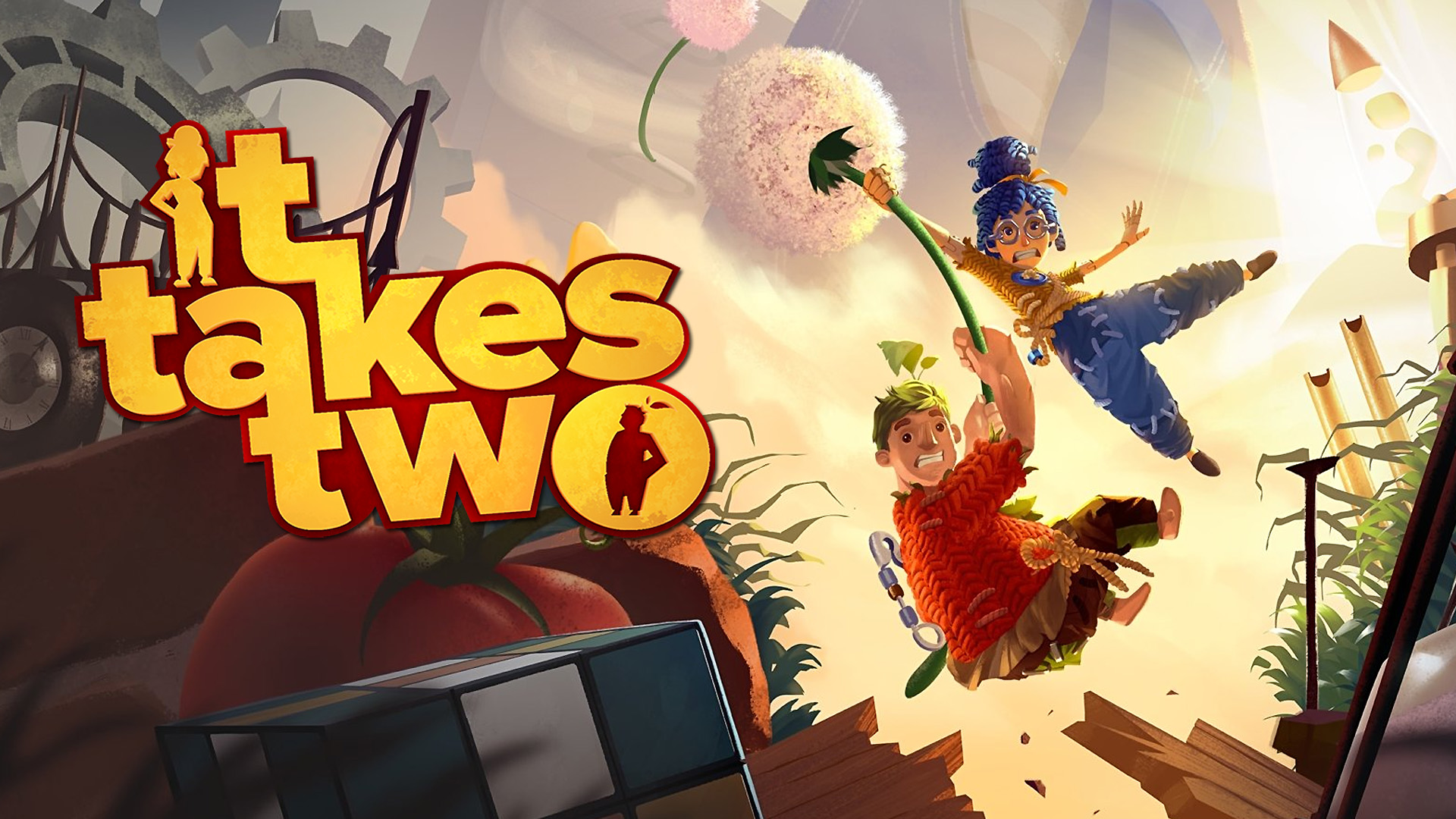 When it comes to co-op games, one of the best you can play right now is It Takes Two. It’s a wonderful action-adventure game that has platformer elements in the mix. What makes this game stand out is you need to play with another player. Either online or via split screen. There’s no single-player mode and with the way the game is played, that’s understandable. It’s just like Elden Ring, where you’ll need to work with another player to overcome it. So there are many interesting games like It Takes Two you can explore.

It’s an interesting game and the need to work together is perfect for the plot of the game. It’s about a married couple who decided to get a divorce, needing to work together. They’ll need each other’s help while they’re dolls, so they can get back to their bodies. It’s a fun game, which is why it’s popular among many people. Though the co-op gameplay seems unique, it’s not the only co-op game available. Once you’ve beaten It Takes Two, there are still other co-op games that you can play.

In this article, we’ll provide a list of the best co-op games you can play that are like It Takes Two. The games on this list are not necessarily co-op only, but they are multiplayer games where you can cooperate with other players.

Brothers: A Tale of Two Sons

The first game on our list right now that you can play is Brothers: A Tale of Two Sons. Though it’s a game that’s developed by Starbreeze Studios and not Hazelight Studios, they share the same director in Fares. Therefore, they share the same DNA, so don’t be surprised to see some familiarity when you play this adventure game.

What’s interesting is the storyline, where two brothers embark on a journey to a miracle tree to save their critically ill father. The brothers must work together to overcome all the obstacles and dangers they face along the way. The game was originally a solo affair with players controlling both brothers. But the Nintendo Switch version made it a local co-op game, allowing two players to play the brothers. This game, in a way, helped It Takes Two with its co-op mechanics. Aside from the Switch, it’s available on PS4, PS3, Xbox One, Xbox 360, PC, and mobile.

Another good game like It Takes Two that you can play is Unravel Two. It’s a puzzle platform game where two dolls made of yarn and connected went on an adventure. The interesting thing about this is that the yarn can be used to build bridges, as a lasso and swing trees to trees, and many more. You can even use it to drag objects. It’s the sequel to the hit game with the same name: Unravel.

But unlike the first game, Unravel Two provides a co-op option. Players can play it solo and switch between the two dolls. But the best way to play it is with a friend, where both of you control one doll each. The game, much like It Takes Two, relies on the cooperative aspect, so it’s best to play it with someone to progress faster. It’s playable on PS4, Nintendo Switch, Xbox One, and PC.

One of the things that people love about It Takes Two is the beautiful world that you get to play in. It’s something that you’ll also experience with Sackboy: A Big Adventure. It’s a 3D platform game that gives off elements of a Mario game, providing you with awesome gameplay in a visually pleasing doll-like world. Similar to It Takes Two, the world you’d play in would seem like it shrunk down.

Sackboy: A Big Adventure comes with multiplayer and single-player gameplay. Playing it with a friend or other people is the best way to play this 3D platform game. What’s interesting is that the game comes with crossplay and online cooperatives. Therefore, you get the chance to play with other players worldwide. You can get this game on PS5 and PS4.

Probably the simplest co-op game on the list is Rayman Legends. It’s a side-scrolling 2D game, where players will make their way through various levels. They can collect Lums, defeat different enemies, and free the captured Teensies. These Teensies are important in your quest because it will unlock new worlds for you to explore. Though the gameplay sounds simple, it’s a bit challenging to play.

It has a single-player mode, but the best way to play it is with your friends. Furthermore, you can play this with three other players, which means you’ll be able to enjoy this game with more friends. Playing with others makes the game a bit easier to play, especially since you can help each other collect things along the way and defeat enemies. It’s available on PS4, PS3, PlayStation Vita, Xbox One, Xbox 360, Nintendo Switch, Wii U, PC, and Google Stadia.

There are many more good games like It Takes Two that you can play out there. But the ones on this list are already a good starting point for you after beating It Takes Two. They’re already some of the best co-op games available that you can play right now. But if you’re searching for more lists like this one or game news, make sure to stay tuned here in PlayPC. 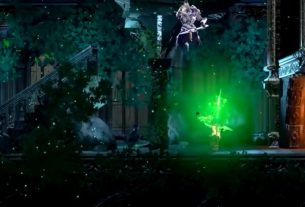