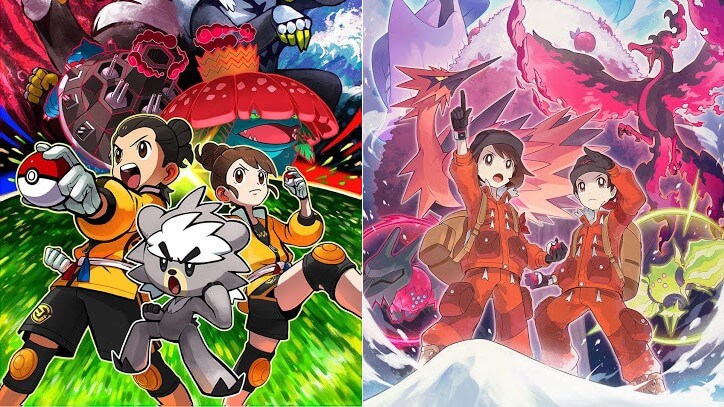 The highly anticipated expansions for the fifth best-selling game on the Switch are finally out and everyone is ecstatic about it. The Crown Tundra comes as the follow up to The Isle of Armor previously launched for Pokémon Sword and Pokémon Shield. A bundle for both expansions and the base game is also available for those who want to have a physical copy of the iconic game. Also, both expansions are compatible with both versions (Sword and Shield). As exciting as both titles may be, the community is indecisive as to which adventure comes with better features.

With that out of the way, let us take a quick overview of some of the features of both expansions and make a brief comparison between the contents of the $30 expansion pack.

The Isle of Armor

For starters, we are going to look at the first adventure launched on June 17, 2020, which is the Isle of Armor. Like the base games, The Isle of Armor and The Crown Tundra has unique features and attributes that specializes in a specific type of gameplay.

Some of the most notable elements in The Isle of Armor expansion is the Fighting Dojo and Battle Towers. These two structures, for the most part, tell us a bit of the focus of the expansion, which is combat or battles. The Isle of Armor allows you to hone your battling skills and to enhance the abilities of your Pokémon. Also, The Isle of Armor featured a new battle mode called “Restricted Sparring” that limits the number of Pokémon the Trainor can bring to battle.

The Isle of Armor also introduced two new moves. The first one is the fire-type move called “Burning Jealousy” that deals a decent amount of damage to both Trainor and Pokémon. The second move called the “Grassy Glide” is a move for grass-type Pokémon’s and is best executed in Grassy Terrains.

The Crown Tundra is the second half of the expansion launched on October 23, 2020. The Crown Tundra is more on quests and exploration. One of the notable elements found in this expansion is the Pokémon Den where you along with other Trainor are going to explore in search of the elusive Dynamax Pokémon.

The Crown Tundra also allows you to encounter every Legendary Pokémon that ever appeared in the main series. in addition to those features is a tournament called the Galarian Star conceived by Leon. You can participate in this event by accepting the invitation sent by Leon. Once accepted, you can then choose a partner from the trainers you met in the base game. A new item called ability patch was also introduced in this expansion. This rare item can change the Pokémon’s ability to its species hidden ability if there is one.

Which Expansion Is Better?

The question as to which of the two expansions is better depends entirely on your gameplay preference or your personal bias. This is because both adventures work perfectly with each other. In a nutshell, both The Isle of Armor and The Crown Tundra are great supplements for an already great game. 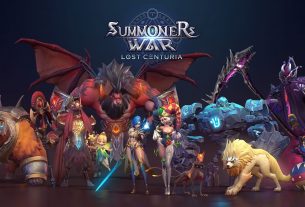 Summoners War 2 – Everything we know and want 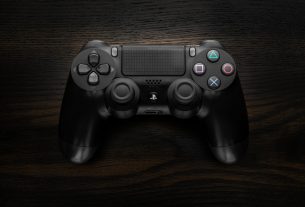