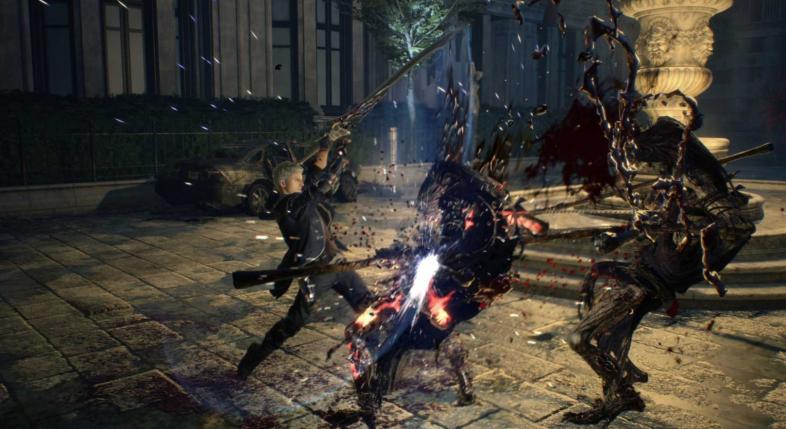 Gaming genres such as action, first-person shooters, and role-playing games have evolved and have taken a name for themselves to date. One good example is the hack-and-slash genre, which offers both action and RPG elements. The inception of this subgenre has paved the way for several other types of games to stem from the original genre.

Despite many people thinking that console gaming is superior when it comes to hack-and-slash games, that isn’t entirely true. PC gaming offers a slew of hack-and-slash titles to choose from. Plus, if emulators are included, then the number of available games can be countless. In fact, this genre has turned heads and provided the gaming world with several groundbreaking platformers that even won awards and recognitions.

The hack-and-slash category started as a subgenre of beat em-up games. But it quickly evolved and expanded into smaller categories to provide players with the gaming experience they have dreamt of. In the broader spectrum of things, identifying which titles belong to this genre and which do not can be confusing to unfamiliar players.

In fact, its core element is the stylish combos and how games regularly reward players for their style. Note that any title where swinging swords is part of the gameplay but does not put emphasis on hacking and slashing is not part of this genre.

The Best Hack and Slash Games Created to Date

Games from the older generation have given players elements they love about the genre and extra ones to create a unique gaming experience. Unfortunately, the availability of HnS games has dwindled throughout the years. Despite that, some of the best hack-and-slash games in history were released within the last decade.

The Devil May Cry series is a league of its own in terms of hacking and slashing gameplay. Originally debuting on PlayStation 2, it has spawned several sequels that are successful and unique in their respective rights. After over a decade of hiatus, Devil May Cry 5 was released.

In this 5th installment, you will see various elements combined from its predecessors to deliver a better and more exciting storyline about the sons of Sparda. Now better and bolder, Devil May Cry features incredible graphics, great voice acting, and stylish skill combos to make your gaming experience exceptional.

The first installment of the God of War franchise has actually only introduced the main character, Kratos. Fortunately, his story still continued after his trifle with a variety of Greek Gods. And in the recent God of War installment, Kratos will be accompanied by his son Atreus. Exploring another continent, meeting new characters, and fighting stronger monsters. 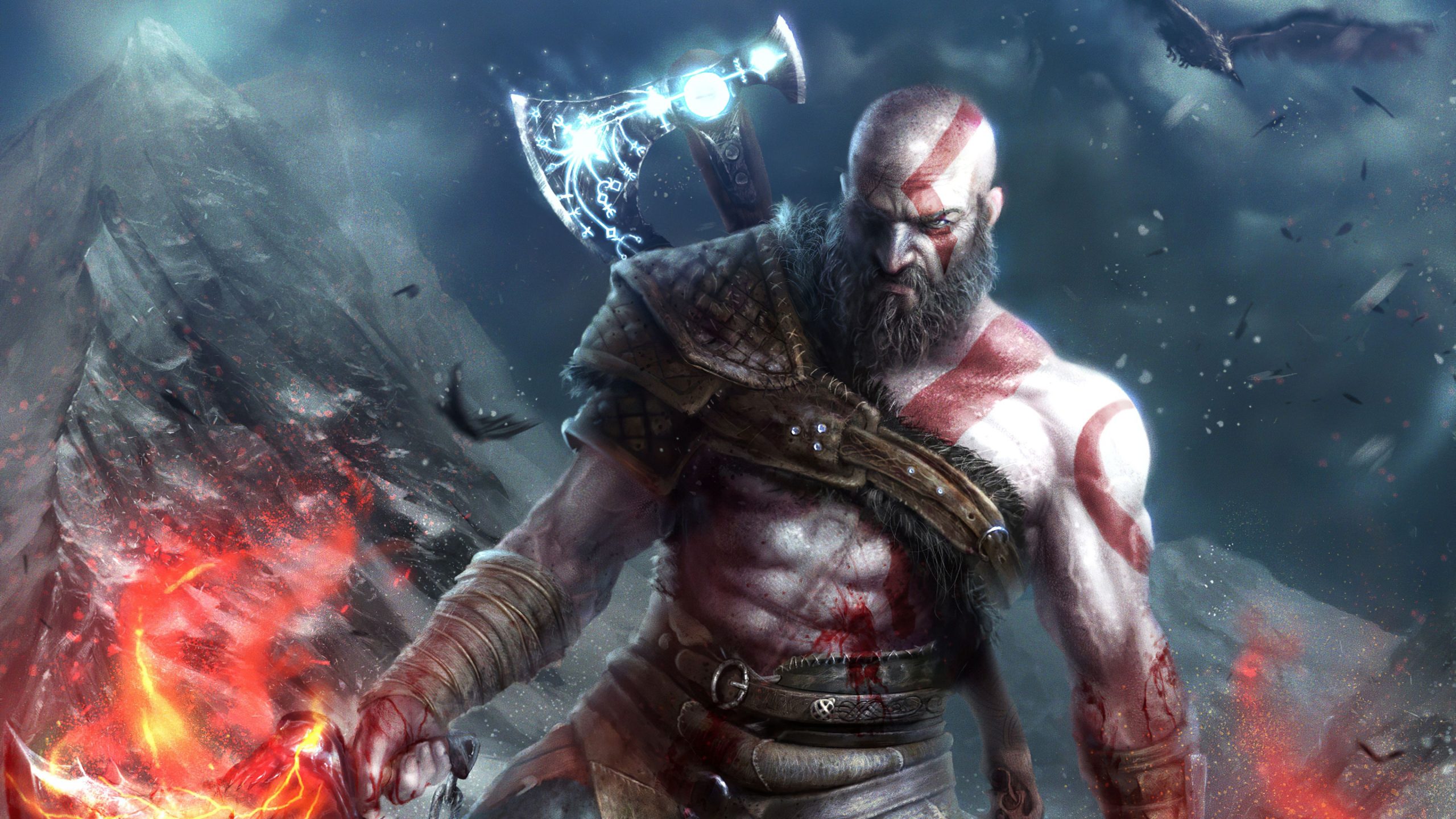 In the recent release, the stories are more impactful and immerse you in the character’s journey. The gameplay may be a tad different from the first installments. But after some practice, God of War is easily one of the best hack-and-slash games of all time.

Bayonetta may be dubbed as a Devil May Cry clone by some but it is a game uniquely its own. It offers a gaming experience unlike any other. Its only flaw could mainly be that its sequel may or may not arrive on PC at all. 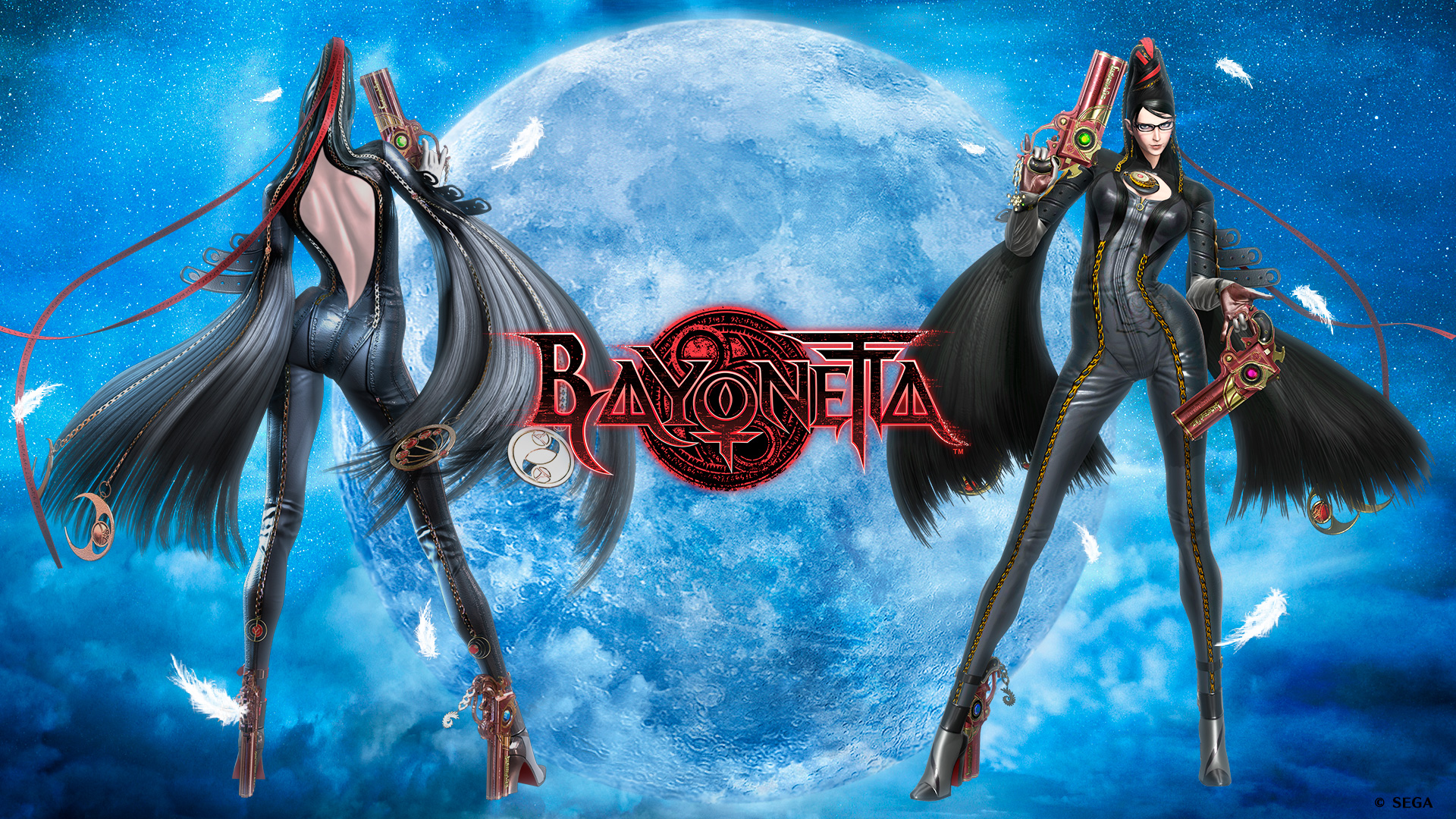 Bayonetta offers a sick and slick combat system, satisfying in-game events, and an incredible soundtrack. Fight off hordes of monstrous angels as the main character Bayonetta; with your guns equipped in your heels and hair.

After the success of the first Diablo game, Blizzard went on to create a sequel that has increased in terms of intensity. Diablo II brought a rather satisfying hack-and-slash experience on top of an enthralling action role-playing game narrative. The depth in the gameplay was evident from the very first Diablo installment. Meaning, players do not just have to aimlessly button smash skill buttons to attack enemies.

Now with a mobile version in the form of Diablo Immortal, this gaming franchise continues to serve hardcore fans looking for a fast-paced action adventure RPG with a dark and gruesome fantasy narrative. The Diablo gaming series is evidently one of the most successful and best hack-and-slash games ever developed.

It is evident, with the appearance of newer platformers, that the gaming industry is ever-evolving. So, it is our aim here at PlayPC to provide you with updates, news, and guides on the current and upcoming games. Be sure to head over to our guide on playing games on Netflix and other game reviews hereafter. 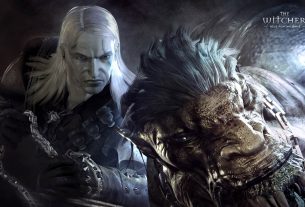