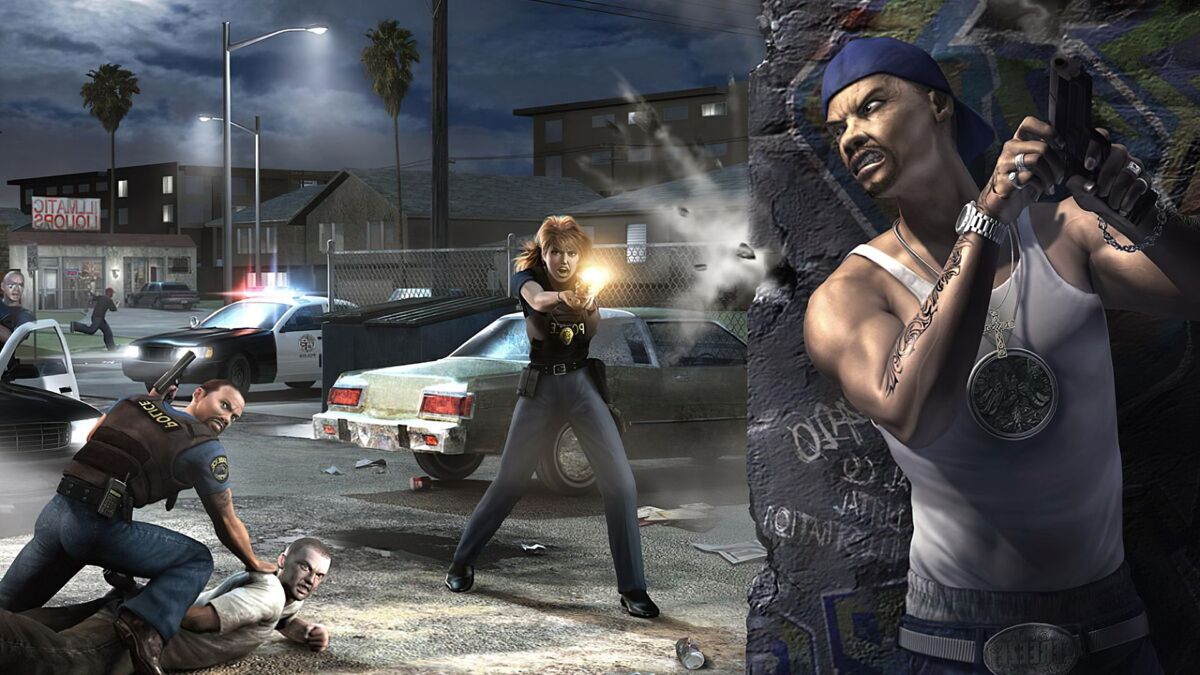 The Grand Theft Auto gaming franchise is unlike any other. With GTA 6 in the works, the game is known for its recurring focus on crimes, gangsters, and the underworld. Consequently, it allows players to experience the life of a criminal on the run. Not only that, the game series has always featured a vast open world based on actual cities and countries.

You can explore these cities as you please and complete missions to progress in the game. While GTA’s storyline has always varied from one installment to the next, it generally talks about a criminal rise in the underworld. It also involves completing several missions and gaining fame or getting money from your actions.

Scarface: The World Is Yours

In general, Grand Theft Auto has always been inspired by classic gangster and mobster films, specifically those with Al Pacino in them. If you’ve played GTA Vice City, you may have noticed several references to Scarface and Carlito’s Way throughout the game. So when Scarface: The World Is Yours became available, players and critics were keen to compare and contrast.

With its release happening after Vice City and San Andreas, gamers consider Scarface: The World Is Yours among the best GTA clones developed. Just like its inspiration, Scarface is also an open-world game with stunning 3D graphics. The gameplay, as one would have guessed, is comparable but with noticeable differences, especially in how players cannot harm civilians.

Arguably one of the best GTA clones and competitors to the franchise is the action game series Saints Row. Its first two installments have been utterly similar to the GTA franchise given its open-world structure and criminal themes. However, Saints Row’s gameplay focuses more on driving and shooting with occasional role-playing. To avoid heavy critique, developers incorporated a more distinctive experience from Saints Row 3 onwards.

Focusing on sinful gameplay, parodies, cultural homages, and self-referential humor. Additionally, Saints Row’s narrative centers on an unnamed player-character who defeats enemy gangs across the city. Witness how his journey unfolds into becoming one of the most powerful people in the world.

After undergoing several title iterations before the final game release, Sleeping Dogs is now among the best GTA clones. Initially, this game must be in the True Crime Series True Crime: Hong Kong. Several years forward and after being sold to Square Enix, a brilliant game was born.

Despite its world being relatively smaller than GTA, Sleeping Dogs still offers an amazing open world to free-roam. Whereas GTA 5 has more satire and is more cynical, Sleeping Dogs leans more on the serious and emotional side. It offers an action-adventure storyline for the main character with some similar driving and fighting elements, which makes it as exciting as other games.

The Mafia game series is another best GTA clone that is as equally popular as the GTA franchise. Where other similar games are adapted from existing IP, Mafia offers a broader take on organized crimes. Thanks to this approach, violence within the game is more realistic and interpreted freshly and uniquely.

Mafia boasts equally immersive shootouts, crime, and criminal executions as GTA, if not more. Aside from that, you’ll find loads of vehicles and car chases throughout the entire map.

More interestingly, its narrative is rather distinct so players familiar with the Grand Theft Auto games will also be in the game’s storytelling. If you’re one for compelling narratives and an open world as vast as Grand Theft Auto’s, then Mafia is among the best GTA clones you’ll find.

Having spanned for over a decade, Grand Theft Auto games have made their mark in the hearts of millions of players and history. There is just something captivating and flattering about playing this crime-oriented action game. While that may be the case, the best stealth games also offer captivating elements that will get players will love.

On another note, the superstitious type of players prefers paranormal entities. Hence, top-notch horror games are also great options to play in your free time. Regardless of the games you play, having a reliable game controller can be a pivotal part of improving your gaming experience. Be sure to frequent PlayPC for more game guides and updates.

Macchiato Macchiato first got accustomed to the gaming world in high school. Since then, she has never looked back and has played most MMORPGs and game genres to date. Now a working mom, she relieves her stress through gaming; and even finds it a great way to spend quality time with her also-gamer-husband. 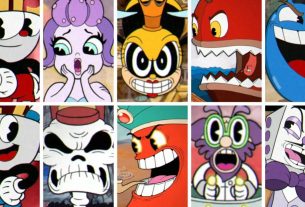 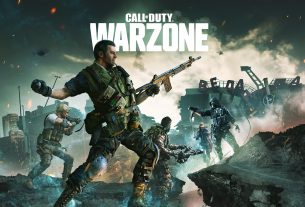