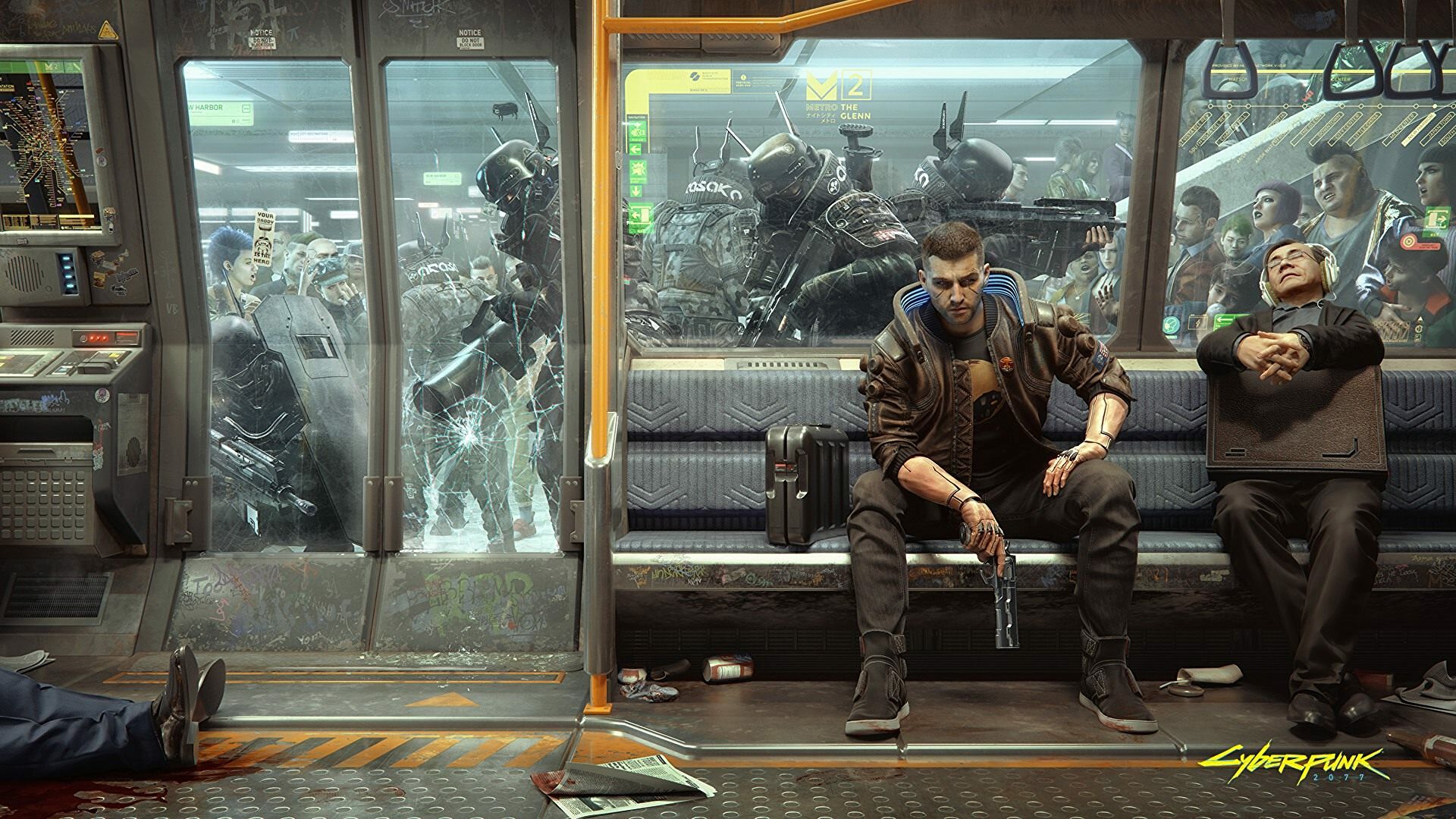 NPCs have always been part of video games. They’re to help progress the story and add flavor and character to the video game. They were not usually valuable or are mostly forgotten. But as games evolve and improve, so do the NPCs you encounter.

Today, we’ll discuss the most memorable Cyberpunk 2077 NPCs you’ll encounter. Check out more details about it here in this post.

You’ll encounter many different NPCs in Cyberpunk 2077. Though most of them are interesting, some will stand out. And in this section, we’ll look at the 7 most interesting Cyberpunk 2077 NPCs you’ll meet as you play.

Jackie Welles is one of the most memorable NPCs you’ll meet in Cyberpunk 2077. He is a mercenary that you’ll work with and one of the first characters you’ll meet in the game. Sadly, he won’t join you until the end since he was killed.

Though this is not new, you’d still feel bad when it happened in the game. Aside from his death, what makes him memorable is that he values friendship, loyalty, and family. His death may be sad, but he is at least leaving the hell hole that is Night City.

Another memorable character you’ll encounter is Panam Palmer. She’s also a mercenary but was previously part of Aldecaldos nomad tribe. A dispute with her family made her decide to live freely as a mercenary. She is an NPC that many players were interested in right from the moment they met her.

Not only is she an attractive NPC, but she also has an interesting storyline. Finishing all her side quests will unlock one of the happiest ending you can have in Cyberpunk 2077. She might also be V’s love interest, making her a likely important character should there be a sequel.

A list of interesting Cyberpunk 2077 NPCs won’t be complete without the charismatic Johnny Silverhand. He is a former lead singer of the band Samurai. He is also a prominent figure in Night City, fighting against the NUSA government and megacorporations.

As a military vet, he knows a thing or two about war and even participated in the Second Central American War. Though he seems like a cool character, he is impulsive, irrational, has a mean temper, and is manipulative. But he has Keanu Reeves’s face, so people will always be interested in him.

One of the coolest names in Cyberpunk 2077, or even in video games, belongs to Viktor Vector. But his cool name is not the only thing that makes him a memorable character. Viktor or Vik is a ripperdoc, the medical practice of installing cybernetic prostheses.

He wasn’t always a ripperdoc as he used to be a heavyweight boxer, but he left the boxing life after coming in second place in the Watson Boxing Grand Prix. He’s like that cool doctor friend who’s always willing to help out. He’s even extended V’s credit a couple of times already.

Another pretty NPC you’ll encounter is Judy Alvarez, a skilled braindance techie and a Mox member. She is also a character who has a tragic story arc in Cyberpunk 2077, watching her best friend disappear after a heist goes wrong. She found her, but only for her friend to die.

The sad part is she can’t even get revenge for her best friend’s death. This makes her tragic story a close second to V’s tragic story. And this common ground could very well develop into something more if she becomes a romantic partner.

The next interesting Cyberpunk NPC you’ll encounter is Delamain, the sassy AI. He is a typical AI robot that doesn’t have any awareness whatsoever when it comes to human emotions or feelings. You can imagine how entertaining your conversations and interactions with him will be as you play.

But as you play his side missions, you see a more humorous side of him. Even if they are murderous, you will also find his AI children (the self-driving taxis) interesting. It adds another layer to the game where you deal with the possibility of a sentient AI wreaking havoc.

Ozob is likely a character you won’t forget once you encounter him. First is his appearance, where he has a grenade for a nose. Pliers ripped his nose during a fight, so he had them replaced with a grenade since it fits his style.

He is also a mercenary in Night City, and despite his unusual appearance and personality, you’ll become friends with the NPC. It shows that you can judge him just by his strange appearance.

You’ll encounter many more unusual and interesting Cyberpunk 2077 NPCs as you play. But the ones we provided on the list are some of the most memorable ones that will likely impact you as you get to know them while playing the game. 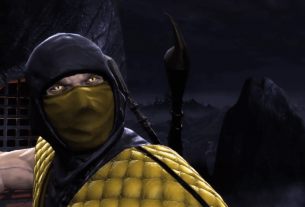 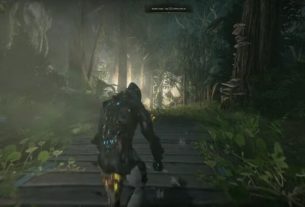