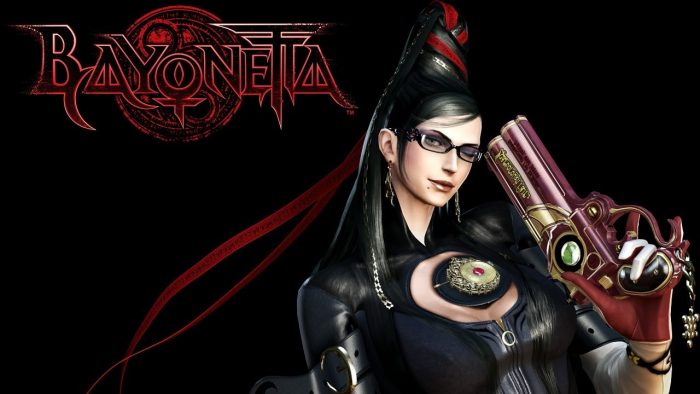 Action-adventure games are a staple for the gaming community for their fast-paced gameplay. With its thrilling and surprising twists, players always crave more action and exhilaration. One of these games already gains traction among competitive players. Any real member of the gaming community would say that they know about Bayonetta. The game series contains dynamic gameplay with its immersive storyline and epic combats. However, this is not the only game you can play if you consider yourself a real gamer. You can explore other games like Bayonetta to try their interactive and action-packed gameplay.

If you’re a fan of Bayonetta, you’re no stranger to fast-paced, stylish action games. The Bayonetta series is known for its smooth gameplay, over-the-top combat, and memorable characters. If you’re looking for more games like it, you’re lucky because you come here. Here are a few suggestions for games like Bayonetta for PC.

This one is a no-brainer if you are an experienced player. Devil May Cry 5 is the recent game entry in the iconic hack-and-slash series. Published in 2015 by Capcom, it boasts an unstoppable thrill every player would love to experience. It features fast-paced, combo-based combat that’s similar to Bayonetta. 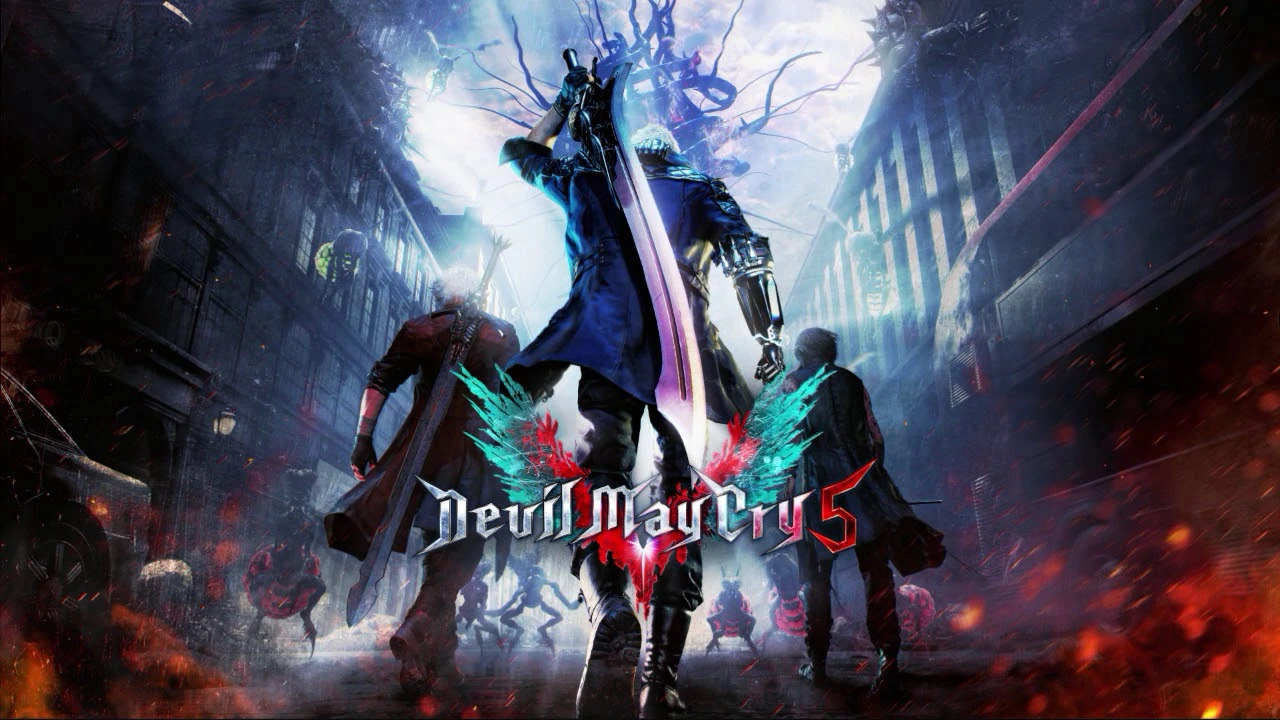 You will play as one of three demon hunters – Dante, Nero, or V – each with their unique playstyle and abilities. The game’s stylish, over-the-top action is reminiscent of the Bayonetta series. Fans of the series want to give it a try because of the similar action it provides.

Another best game like Bayonetta for PC that you will surely love is Metal Gear Rising. If you’re a fan of Bayonetta’s combat and the Metal Gear series, you better check this out. This spin-off game puts you in the shoes of cyborg ninja Raiden as he slices his way through enemies. The game’s combat is fast-paced and satisfying, and it’s filled with tons of crazy boss battles and memorable moments.

The game features fast-paced hack-and-slash gameplay. It also features a variety of gadgets and abilities that players can use to take down enemies. You can also upgrade Raiden’s abilities and weapons as they progress through the game. The story is told through a series of cutscenes and missions and features a diverse cast of characters.

The latest game entry might not be quite as fast-paced as Bayonetta, but it’s still a must-play for fans. The game puts you in the role of Kratos, the Spartan warrior, as he battles his way through epic quests. The combat is brutal and satisfying, and the game’s story is emotional and well-written. If you’re a fan of Bayonetta’s combat and storytelling, then might as well try this one.

As you progress, you can upgrade Kratos’ weapons and abilities to increase his strength and unlock new moves. The story is told through cutscenes and scripted events. It also features amazing characters and a deep and complex narrative that explores themes of revenge, betrayal, and consequences.

This reboot of the Devil May Cry series might not be for everyone. However, it’s still one of the solid free-action games for PC that’s like Bayonetta. The game features fast-paced, combo-based combat that’s similar to the original Devil May Cry games. You will take the role of the demon hunter Dante and help him on his journey through a demonic world. Its game’s story is dark and twisted, and you will surely love this one if you’re a fan of the series. 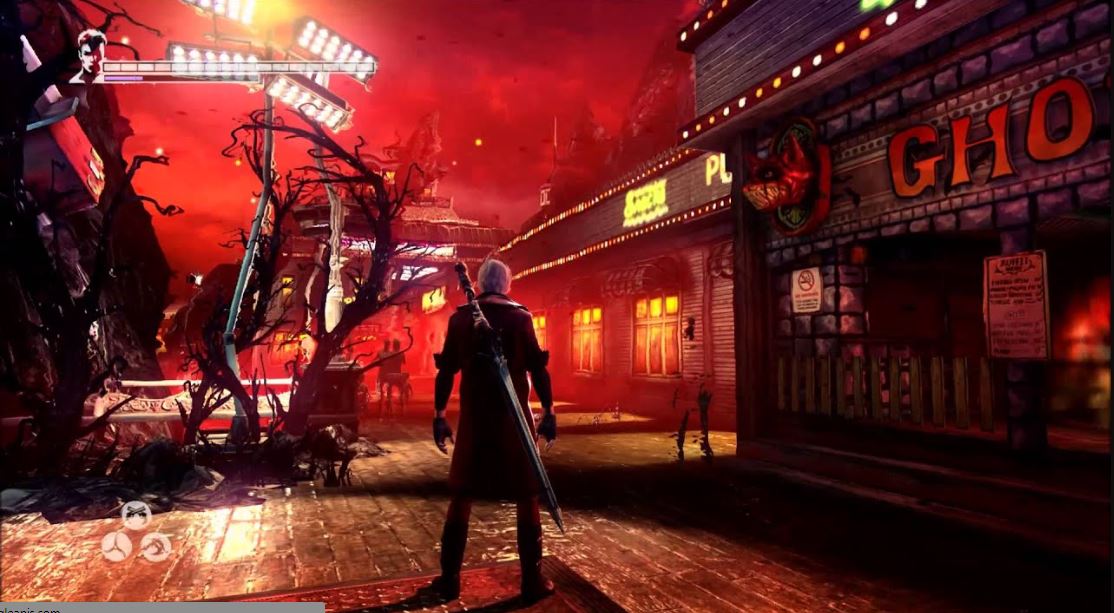 The game allows you to use a variety of weapons and abilities, including swords, guns, and magical attacks. You will unleash your wrath to outwit your opponents and make good progress in the game. The story is told through cutscenes and missions and features a cast of memorable characters. You can explore a plot that delves into themes of good and evil, redemption, and bravery.

Of course, we can’t forget about Bayonetta 2! If you enjoyed the first Bayonetta game, then you have to try this new sequel as well. The game features more of the same fast-paced, combo-based combat that the series is known for. It also introduces some new gameplay mechanics and abilities to keep things fresh. The game’s story is bonkers and over-the-top filled with several memorable boss battles and set pieces. 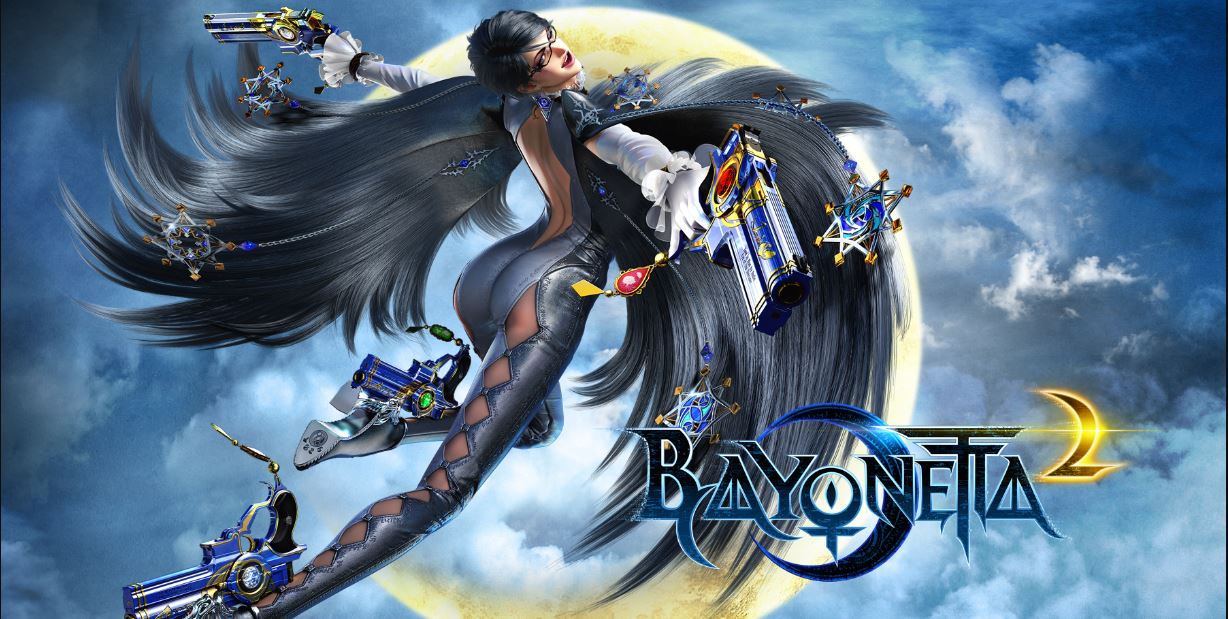 The game also boasts a series of challenging boss combats and puzzle-solving segments. Its story is told through cutscenes and missions and features epic characters. You will also encounter a plot that delves into themes of good and evil, fate, and the power of friendship.

Nier: Automata is a bit of a departure from the other games on this list, but still a must-play. The game puts you in the role of an android named 2B. She battles her way through a post-apocalyptic world filled with deadly machines. You will enjoy fast-paced combat filled with tons of memorable boss battles and set pieces. The game’s story is deep and thought-provoking, and it’s worth playing if you’re looking for some games like Bayonetta. 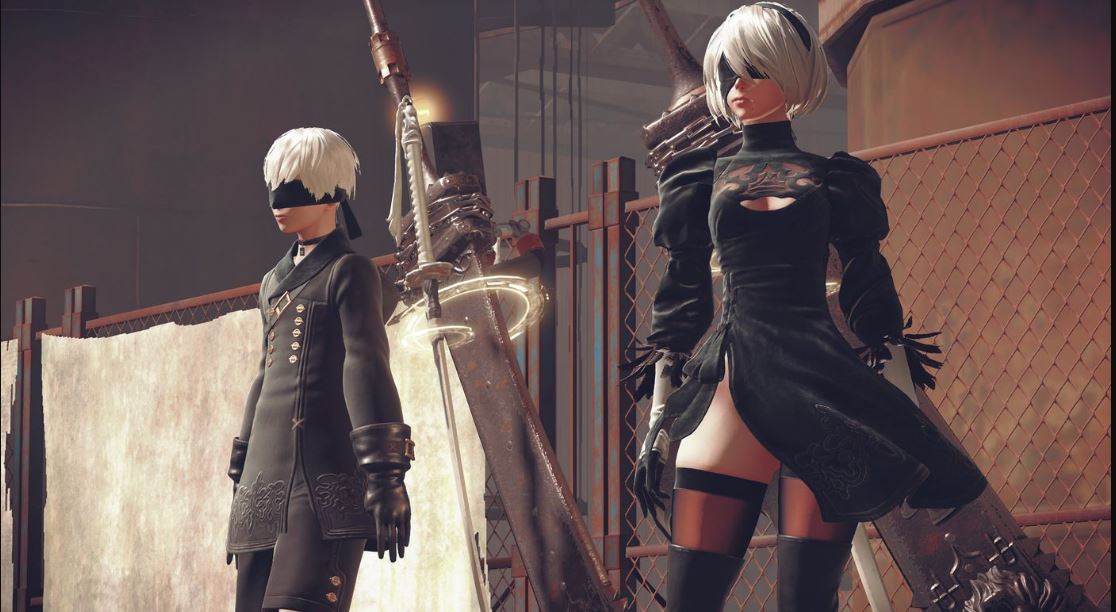 The story is told through a series of missions and cutscenes that features multiple endings. It is based on the player’s choices throughout the game. Explore the narrative with themes of identity, humanity, and the meaning of existence.

The games we suggested imply the notoriety and influence of Bayonetta in their game elements. Though there are more games we didn’t mention, the games we provide share more similarities. They influence a lot of players that also adore the Bayonetta series. If you are still looking for similar free games like Bayonetta for pc, you’re lucky to have read our suggestions. 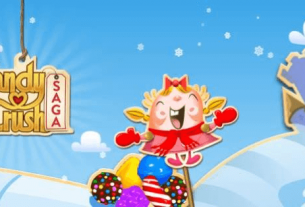 Candy Crush Saga: Does it Really Rely on RNG?