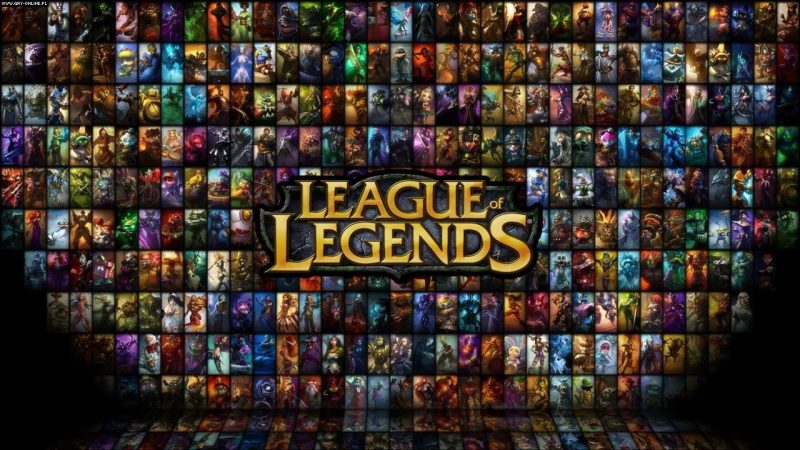 The uber-popular League of Legends has a deep backstory that gives a lot of meaning to the game. But Riot Games still occasionally releases skins with their backstories. A compelling alternate tale for each skin line’s release on the in-game market only improves the total value of each skin acquisition. So, today we will take a quick overview of some of the best League of Legends skins you can get in the game so far.

Except for the most uncommon League of Legends skins, there are three different sorts of skins: regular, ward, and chroma. As of writing, the game boasts over 1300 skins. Some skins are given out as rewards. Players who join or are eligible for a certain event will only be given these uncommon skins.

For LOL players, obtaining a rare Victorious skin requires a particular level of ability. More importantly, it upholds the integrity and honor of the game. Players who frequently receive suspensions or who swear, for example, have a decreased chance of obtaining a unique LOL skin.

We will enumerate some of the current best League of Legends skins that you may get as you play the game. Check out our list below:

Most League-centered other realities have pressing issues that require attention. The Dunkmaster skin collection is often a wonderful breath of fresh air, with the more epic ones vastly outnumbering the humorous ones. One of the earliest skins on the inventory, Dunkmaster Darius, has evolved into one of the best skins in the game. He is still relevant today thanks to the ludicrous and out-of-character vocal lines of the skin, and whenever he is played, the actor’s blood pressure always rises. 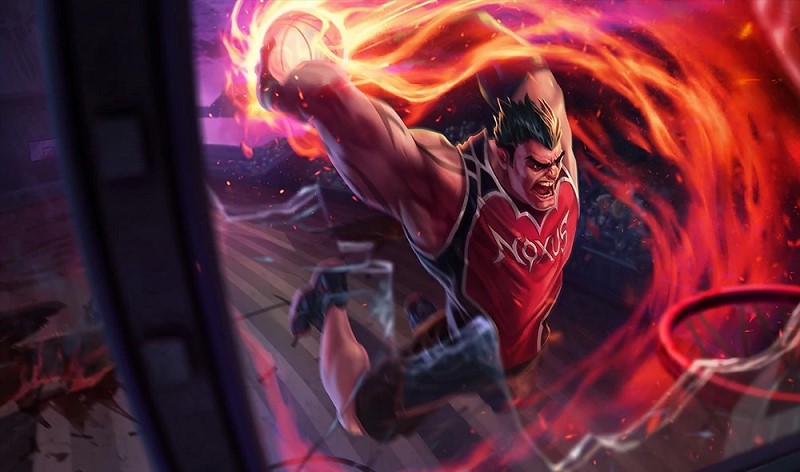 With auburn hair dyed with a beautiful shade of pink and a purple ombre at the bottom, Arcade Miss Fortune has a pleasantly vibrant complexion. She wears a corset top, purple boots, and a lovely purple miniskirt paired with a golden star belt. 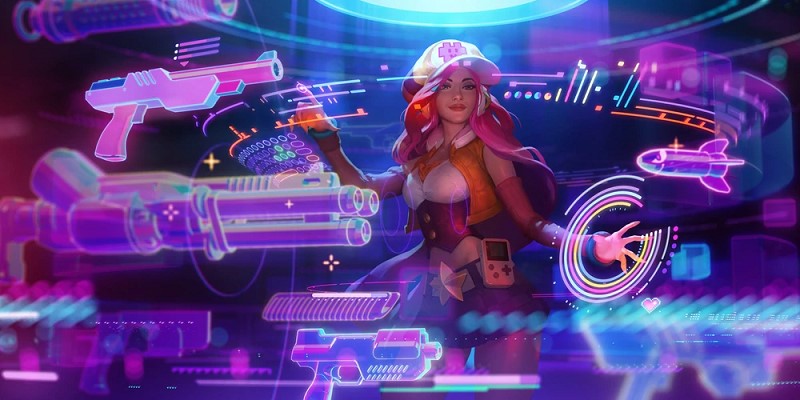 Along with other pink accents, Arcade Miss Fortune has a big hat with a lovely pixelated heart on the front. Her weapons complement the remainder of her outfit while having an arcade-style appearance when wearing this skin. The skin also gives a champion a different look from its base skin.

Due to his exciting gear, Yasuo is among the League’s most well-known champions. In recent years, he has also acquired some of the game’s most intriguing skins, including Sea Dog Yasuo. The Unforgiven enters unexplored terrain with this skin because he conflicted with Viego of Camavor. The one who helped him win the title of Nagakabouros champion. 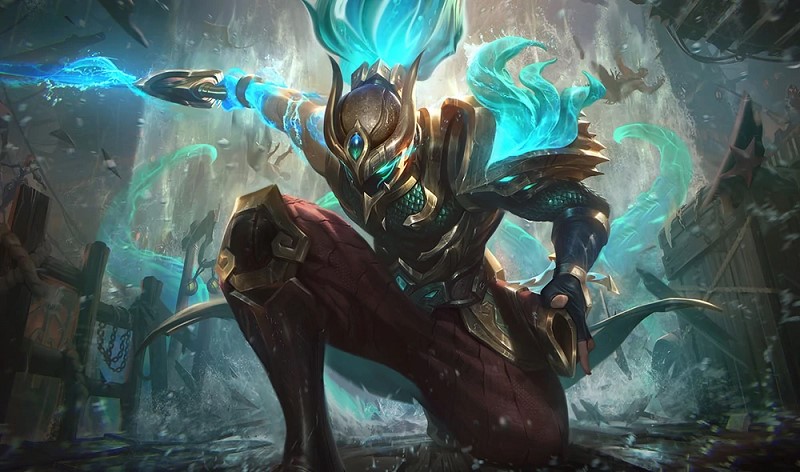 Aside from a different appearance from the previous Yasuo iterations, Sea Dog Yasuo also adds several novel features. These features give the champion a much-needed makeover. New Audio and Visual effects, as well as new motion graphics for abilities and recall, are all included. It also has a speech filter. Get your hands on Yasuo’s Sea Dog skin as soon as you can if you want to play with him like never before.

The “Mecha Rengar” unit, also known as RNGR-7, is the second stealth machine created for urban combat. Lacking warping technology of its own, the RNGR can change into an automobile to provide more mobility. The Mecha Rengar is an Epic skin, so you can always buy it from the in-game store whenever you want. 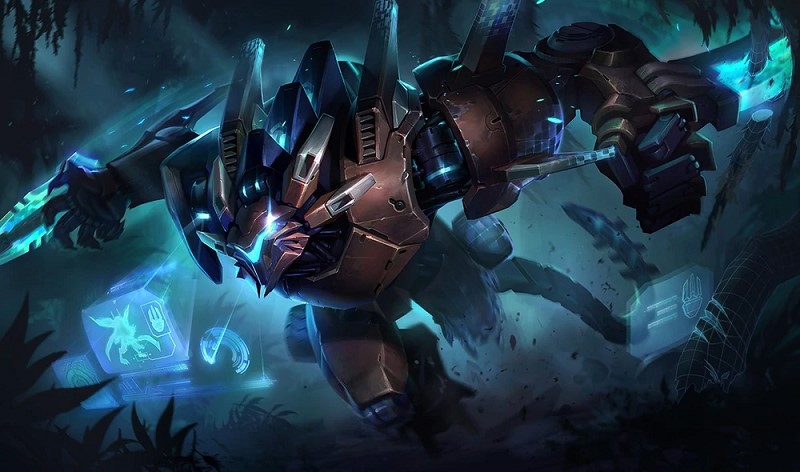 This skin has a complete immersion in the fantasy, with a brand-new conception of the champion from scratch. It includes new voice-over, sounds, animations, splash images, models, texture, and visuals. Dollar signs are printed on Dr. Mundo’s shoulders of his blue outfit. He wears a watch, a tie, and sunglasses. As you can already tell, this skin has brand-new features. His model had been altered. Although his sounds are fantastic, his animations are the best part. The Corporate Mundo skin is a Legendary skin; therefore you can always purchase it whenever you want directly from the in-game store. 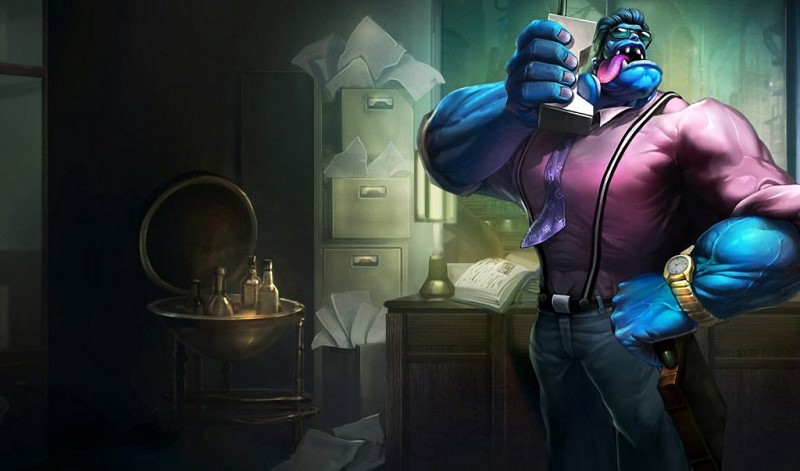 Participants of PAX 2009 received the exclusive skin PAX Twisted Fate. The skin was distributed to the first 20,000 people that showed up at the 2009 Penny Arcade Expo (PAX) convention. During the event, the skin code was available as a redeemable code on a voucher. Many players chose to barter and resell their codes online after the event, with some asking for up to $450 or more for the skin.

Twisted Fate is depicted on the skin wearing all-black attire with a faint blue border around the edges, even on his hate. Additionally, a unique PAX 09 logo is sewn into his cape. The skin’s color pattern is extremely well-liked by gamers, making it the most sought-after skin in the league.

The skin is consistent with the previous PAX-themed skins so it doesn’t have any additional animations or particles. Jax and Sivir, who were previously present at prior PAX events, share the PAX motif with Twisted Fate. 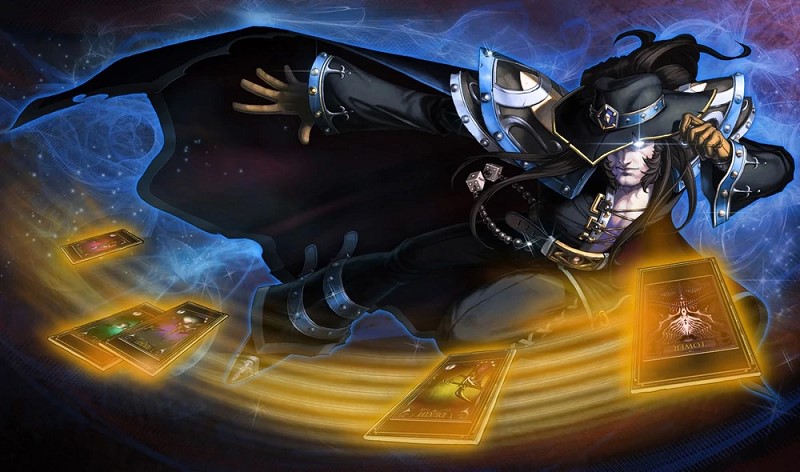 The cosmetic codes for PAX Twisted Fate were blocked in 2014 and are no longer usable, hence the game is no longer accessible. Since it was created only for PAX attendees the skin will never be available again in the store.

The fantasy is brought to life by significant adjustments to the champion. It includes new animations, visual effects, a new model, texture, splash image, noises, and voice processing on occasion. The “Mecha Aatrox” unit, known as ATRX-1, was created in reaction to ‘gliding’ kaiju that could only perform limited flight. ATRX-1 also has a blade that would heat the cutting edge of any remaining light particles.

In video games, the phrase “skin” pertains to an in-game figure or aesthetic alternative for a player’s avatar. This can range from various color schemes to more detailed designs and costumes. Most skins are frequently given as unlockable material after reaching certain in-game objectives or milestones just like in League of Legends. Sometimes skins will feature the player character in a historical context or connection to other video games. 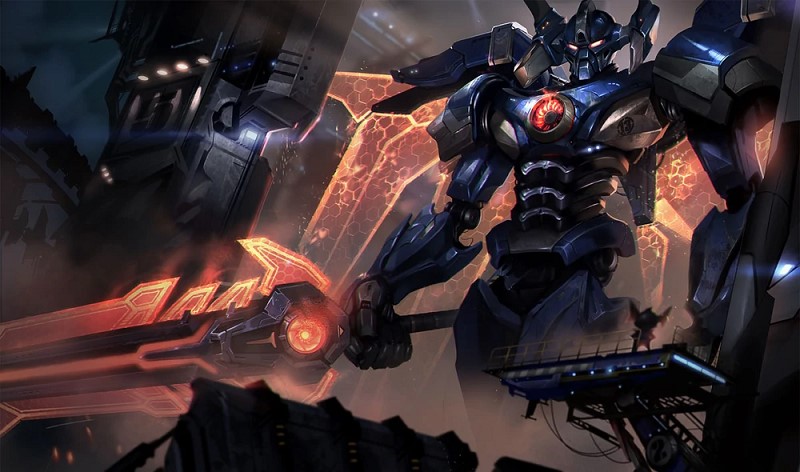 Skins are also given out as downloadable content or as a pre-order bonus for recently launched games. It became a virtual good as a component of marketing methods in the 2010s, particularly in free-to-play and other service-based games. A player can obtain a random assortment of in-game things, such as skins and other aesthetic items of variable rarity, by making small purchases known as “loot boxes.” Players have criticized full-priced games for exhibiting anti-consumer behavior. 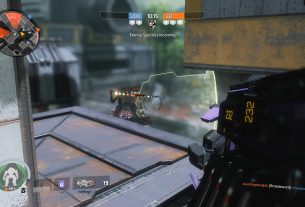 Get to Know The Newest Multiplayer Games For 2021 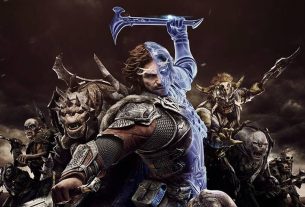 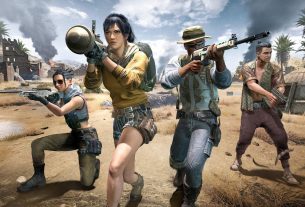