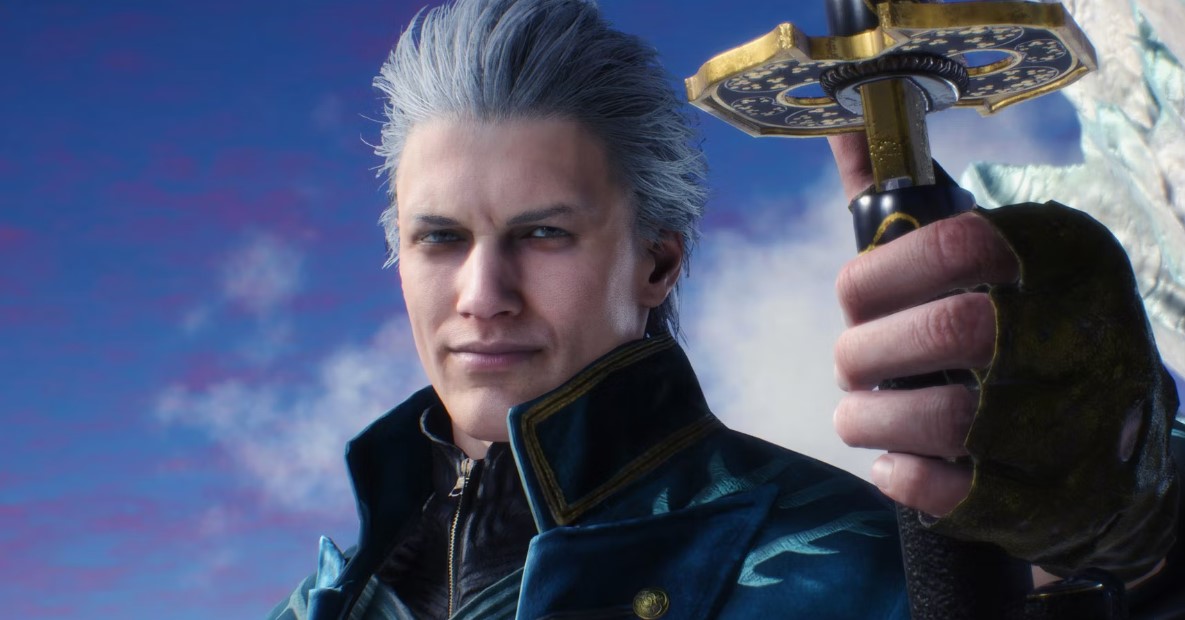 A good video game story is not complete without a good villain as well. These are villains that are so evil and powerful that they make completing the game and beating them in the end very satisfying. It’s like you will spend the majority of the game just finding ways to hate them even more. And then experiencing that sense of justice and satisfaction after you finally beat these video game villains in the end.

But despite the evilness of these villains, there are still villains that become fan favorites. They’re villains that are so cool and extremely powerful that you like them even more than the heroes themselves. And in this article, we’ll list down the seven villains who happen to be more popular than the hero themselves.

The 7 Villains You Wish You Can Use in the Game

There are many evil and powerful villains out there. But some cool villains happen to take the limelight away from the heroes. And in this section, we’ll look at the seven best video game villains to do that.

Probably one of the most popular villains in video games is Sephiroth from Final Fantasy VII. What makes the one-winged angel so memorable to everyone is that he is a very intimidating, and powerful character, and he looks way cooler than most characters in FF7. It’s why he is, more often than not, more popular than the protagonist cloud. A lot of players are always clamoring for the one-winged angel to be playable. And Square Enix had done that, making Sephiroth a playable character in video games.

But if you want to play him in an FF7 game, it’s now possible in Final Fantasy VII The First Soldier. This game introduced a new Variant Mode where they can play as enemies in the Final Fantasy franchise. You can check out how to play as Sephiroth here.

Another villain that many fans tend to like more than the protagonist is Vergil from the Devil May Cry series. He is the brother of the hero Dante, and he possesses many of the same powers. But unlike Dante, he prefers to use his powers to achieve his goal, which is to become a full-fledged demon. It’s something that he desires and would do anything to achieve, which led to him trying to kill Dante multiple times.

Though he may not have any redeeming qualities, people respected his dedication from Vergil to becoming a demon. He’s so hardcore with his goal that people find it more fun not to take him too seriously.

GLaDOS is your AI guide in Portal but she also turned out to be the main villain in the end. What makes her popular and memorable for everyone is that the developers somehow turn her into a psychopath AI. She will have these sarcastic quotes and quips which cemented her as a sassy AI with an attitude. It’s also an added excitement to the game that people are not sure who GLaDOS is.

Is she evil or is it just her attitude that makes her say and do the things that she does? Of course, we all know she is evil, but when you’re playing that wasn’t clear enough. She is undoubtedly one of the main reasons why the Portal game is a hit for many gamers.

Another villain who is more well-liked than the heroes is Akuma from the Street Fighter franchise. He is a very cold and powerful fighter. He is often viewed as a more powerful hybrid version of Ken and Ryu. And it’s his power and quest to always fight and defeat strong opponents is what make him a popular character among players. Street Fighter is a fighting game and players will instantly gravitate toward strong characters who love nothing more than to fight.

It’s why he is always a popular pick in many Street Fighter games. His cold demeanor, powerful attacks, and menacing appearance, always make him a fun choice for players to use.

The Far Cry franchise is not short on iconic villains. But probably one of their most iconic ones is Vaas Montenegro. He’s a psychotic pirate leader who captured many players’ attention with his crazy antics and epic monologues. He is a charismatic character and the performance of voice actor Michael Mando just further amplified that. He is a very unforgettable villain in the Far Cry franchise.

And it’s the reason why he has become the poster boy for the franchise. This is despite only appearing in Far Cry 3. His legendary and iconic performances and antics made him memorable.

Resident Evil is another game that is not short of iconic villains. Wesker is a good candidate for being the popular character in the Resident Evil franchise, especially early on. But Lady Dimitrescu is just a tad better and more popular. Everybody loved the design of the character and is one of the reasons why they looked forward to the release of Resident Evil Village.

When the villain is the reason why people are looking forward to the release of a game, that says something. And her performance in the game is as expected. She is ruthless, intimidating, and bloodthirsty. She is just a fearful and unforgettable video game villain.

Scorpion should be the one on this list since he is the most popular character in the franchise. But he is mostly neutral despite doing a lot of villainous deeds in the game. So, the mantle of the more popular villain in the franchise would go to Shao Kahn, the Emperor of the Outworld. There isn’t much quality or trait about Shao Kahn that makes him stand out as a villain. He is evil, wanting to enslave other worlds, and he is malicious enough that he’d toy with the target world first.

But what makes him stand out and very memorable for players is that he is a very difficult boss to defeat. Players will usually feel a sense of accomplishment and relief once they finally defeat and slay Shao Kahn in the game.

Which of the 7 Video Game Villains Do You Wish to Play?

There are many more iconic and popular video game villains out there. But the ones you see on the list above are some of the best and most popular ones right now. These characters are unforgettable, you’ll want to play these games all over again. But if you’re looking for more game guides and lists like this one, make sure to stay tuned here in PlayPC for more! 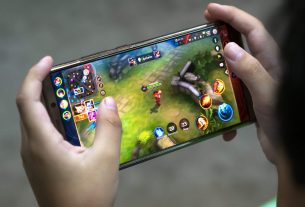 Mobile Game – The Best Games to Play Without Paying 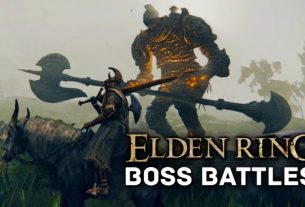