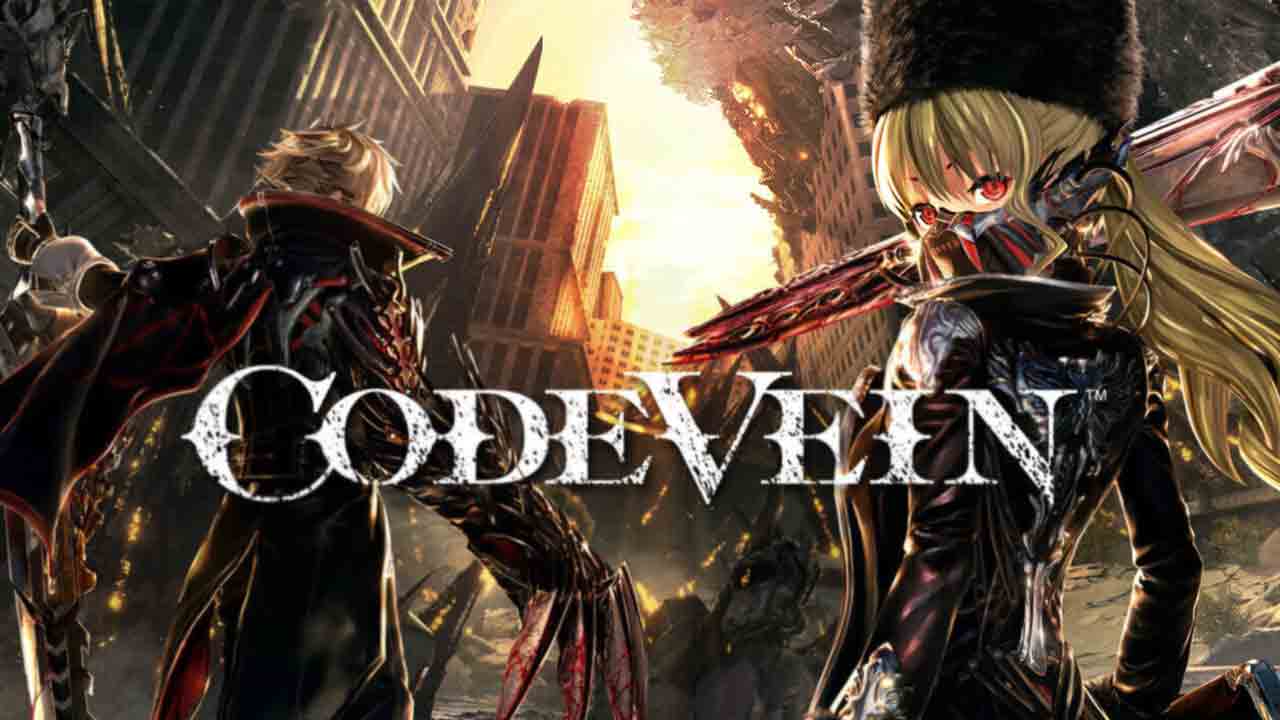 Like most battle RPGs, Code Vein gives you the challenge to defeat powerful opponents. Known as the bosses, they are not equal in terms of the difficulty of being eliminated. Each of them has a reason why they are unique. They’re always prepared to crush you if they can. However, this article is here for a reason: to guide you in knowing the hardest bosses. Here, you’ll learn five of the hardest Code Vein Bosses.

When it comes to most quality games that boast action-packed features, any player will hear Bandai Namco Entertainment. They have brought us Dark Souls and Elden Ring. But they also gave us a lightweight game, which is called Code Vein. This immersive battle RPG is known to sell over two million copies in just a brief two years. Today, it’s played by millions of players all around the world. If you’re a new player in this game, then there are things you need to know.

Like other games published by Bandai Namco, this game is not easy to play. We don’t know the reason for the publisher but the game has similarities to its sibling Dark Souls. It takes you into action-packed gameplay set in an apocalyptic world. We will not take you into the gameplay specifics for you to try it out yourself. Instead, we will provide you with one vital detail that you need to know: the hardest bosses.

Below is a list of the five hardest bosses in Code Vein you ought to know about;

Lord of Thunder is known among experienced players as one of the most annoying bosses. The reason is its ability to do varying degrees of attacks in a short time. Every attack that it can give always leaves the player maimed and worse, dead. Therefore, you should always prepare if you meet this big boss. The massive power of a giant creature that looks like a lion can abruptly eliminate you if you are unprepared.

When this creature is strolling around your arena, you need to be careful. The electric orbs that it can release can kill you instantly and your other allies. You need to ensure not to get hit by its electric orbs, so maintain distance from it. However, if you study its attack pattern, it’s easy to execute your defense. So it helps you turn your attention to its attacks while you are strategizing around this fiery monster.

As one of the most challenging bosses, this monster uses a combination of physical and AOE-style magic attacks. In the game, he’s known as the E-16 region boss that uses ax and blood. While the first phase of fighting this boss is not too difficult, the second phase requires your patience. It’s because this boss can execute a considerable amount of damage to you. Because of this, you have to concentrate on executing your attacks every time it is around.

In the game, you’re recommended to equip yourself with Blood Veil before you fight this monster. It protects you from deadly attacks if the boss uses blood. Another helpful maneuver are the quick dodges, which help you by wearing lightweight armor and weapons. There are other weapons that the game provides and you should use them properly. Doing so will give you more advantageous attacks against this boss. 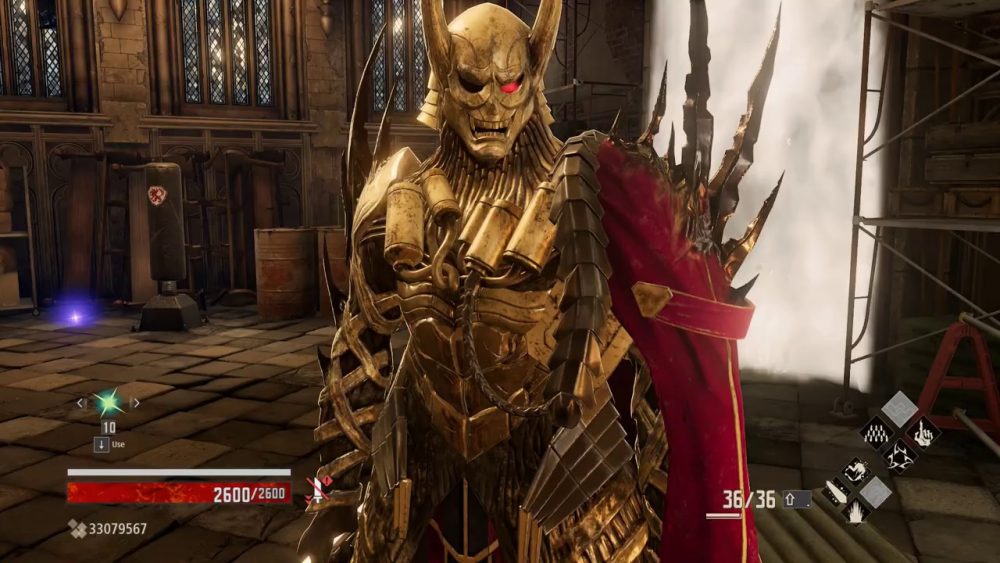 As the main antagonist in Code Vein, he can kill you and your allies with just two hits. Having this immense power, you need to prepare yourself in fighting this terrific boss. Like the weapon against other bosses, you are recommended to equip yourself with Blood Veil. It will give you the advantage of protecting yourself from blood attacks.

To fight Juzo Mido, you need to be near to him to execute your attacks. Usually, you will not get hit by its attacks if you’re fighting behind it. There are only instances where it can hit you but that doesn’t matter if you only pay attention. Fighting far from it will only make you prone to getting killed. It’s primarily because of its power to perform a “bloody slide” that can kill you instantly. 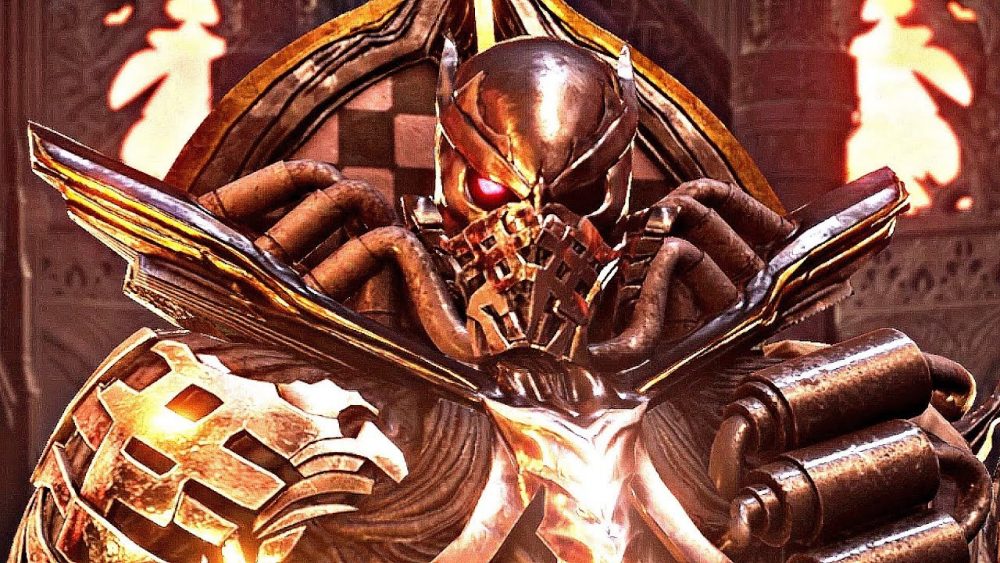 As the final boss in Code Vein, this powerful boss only appears to players who wanted to unlock To Eternity. You have to be attentive while fighting this boss because it has unpredictable behavior. It immediately executes its powerful attacks that can harm you immensely. However, the attacks are easy to avoid and are easy to familiarize. In the game, these attacks are not that massive, giving you time to strategize your attacks.

The Frozen Empress is known, without hesitation by the experienced players, as the most difficult DLC boss in Code Vein. This boss can execute a very unpredictable attack pattern that’s hard to familiarize. In some instances in the game, it can summon the crystals. During this moment, you need to prepare because when it’s buffed, it shall be devastating.

The reason why the crystals are so powerful is when they generate the ice pillars. From this structure, the powerful boss can shoot you and your allies with dangerous ice crystals. The action accelerates if this boss gains a swirling effect that’s like a blizzard. Hence, you need to equip yourself with the right weapons that are available in the game. 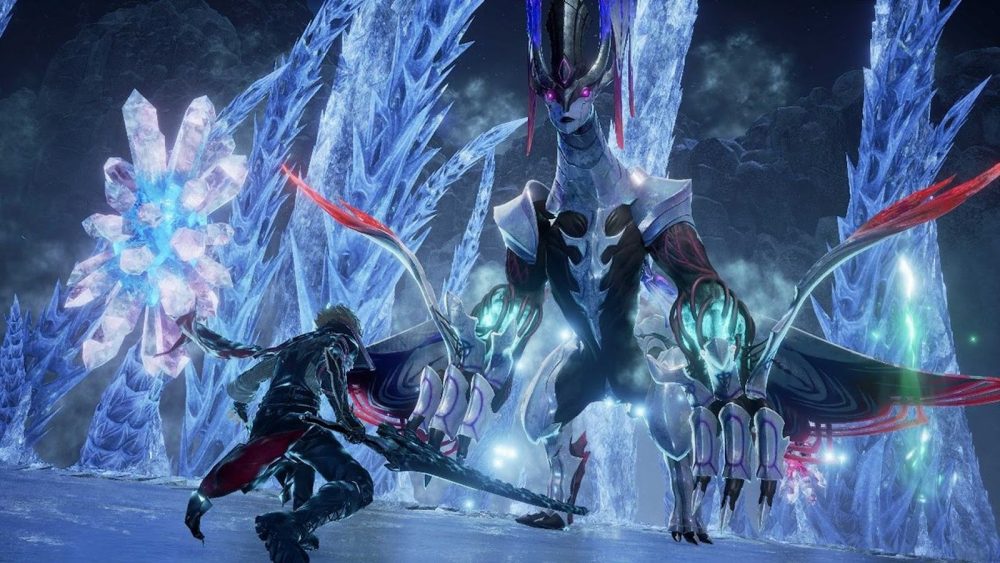 The hardest bosses provided above can slow down your progress while you play Code Vein. But getting to know them plus the suggestions we provided on preventing that worst scenario possible can help you defeat them. However, it’s still up to you as a player to properly use your attention in defeating the bosses.

And if you find this game interesting, more suggestions are still coming in the future. For more updates regarding Code Vein, stay tuned here in PlayPC. 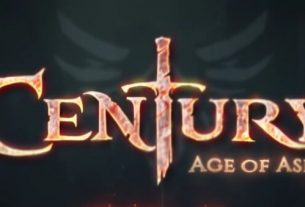 Century: Age of Ashes – A Preview Of The Gameplay

Hearthstone – Is It Still Worth It To Play The Game Today?