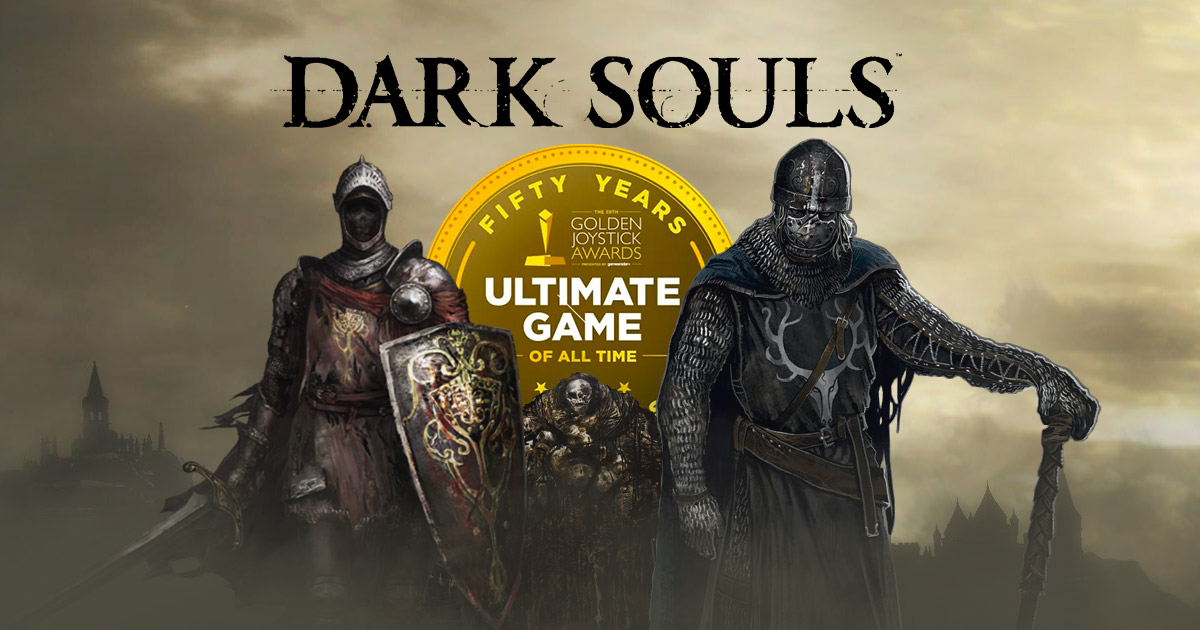 The Golden Joystick Awards also known as the People’s Gaming Awards recently held its 39th annual event last November 23, 2021. In addition to the usual ceremony, this year’s event also celebrated the golden anniversary of the video game industry, hence the addition of two categories namely the Ultimate Game of All Time Award and the Best Gaming Hardware of all Time Award. Like the previous ceremonies, the prestigious organization has rallied the British general public to cast their vote on the best titles of the year and of all time.

Of the two categories, the Ultimate Game of All Time was the most challenging due to the vast number of video games released in the past 50 years. Nevertheless, the organizers were able to narrow down the selection to 20 titles: Dark Souls, Doom (1993), The Legend of Zelda: Breath of the Wild, Half-Life 2, Minecraft, Street Fighter II, Tetris, The Last of Us, Super Mario 64, Metal Gear Solid, Halo: Combat Evolved, Super Mario Bros. 3, Grand Theft Auto V, Portal, Call of Duty 4: Modern Warfare, Pac Man, Super Mario Kart, Space Invaders, Sim City (1989), and Pokémon GO. As indicated in the title of this article, Dark Souls has single-handedly bagged the prestigious award.

Dark Souls Win the Ultimate Game of All Time

Dark Souls winning the Ultimate Game of All Time award seals the reputation of the acclaimed franchise as the best in the industry. After all, Dark Souls is the only title in the series that never received an award from the Golden Joystick despite being coined as the best in the series. Dark Souls II bagged the Game of the Year Award in 2014 while Dark Souls III got the Ultimate Game of the Year two years later in 2016. This feat makes Dark Souls worthy enough to earn its rightful place in Strong Museum’s World Video Game Hall of Fame.

As expected, the Best Gaming Hardware of All Time was awarded to the PC. Despite the evolution of gaming consoles and other portable gaming devices, the PC still remains the best platform for gaming hands-down. Other notable titles recognized during the event include Resident Evil: Village with its four awards (Best Audio, PlayStation Game of the Year, Ultimate Game of the Year, Best Performer), and Final Fantasy XIV with two awards (Best Game Community, Still Playing Award).

Check out the list of winners below for more details.

The Golden Joystick Awards 2021 was more than just an award ceremony. The event was carefully crafted to take the audience on a nostalgic trip into the history of video games. Despite being presented in digital, the event never failed to highlight and honor the brilliant minds and talents behind the industry’s success. In a span of 50 years, the video game industry has innovated, crashed, and evolved to become the largest in the entertainment industry.

As Dark Souls and PC grabbed what could be the first Ultimate of all-time awards, we cannot stop but wonder what the next 50 years of video games will look like. Will VR dominate the future? Augmented Reality perhaps? Or, is it going to be one huge virtual world just like the one depicted in the movie Ready Player One? Whatever the future of gaming may look like, let’s just hope that the industry remains true to its purpose which is to entertain, challenge, and provide us an escape from reality even just for a little while. 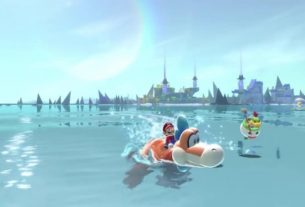 Super Mario 3D + Bowser’s Fury: Why Its Release on Switch Was A Big Deal 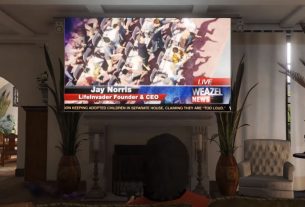 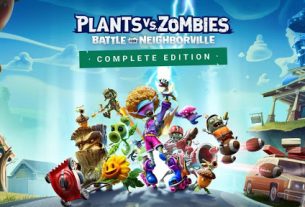