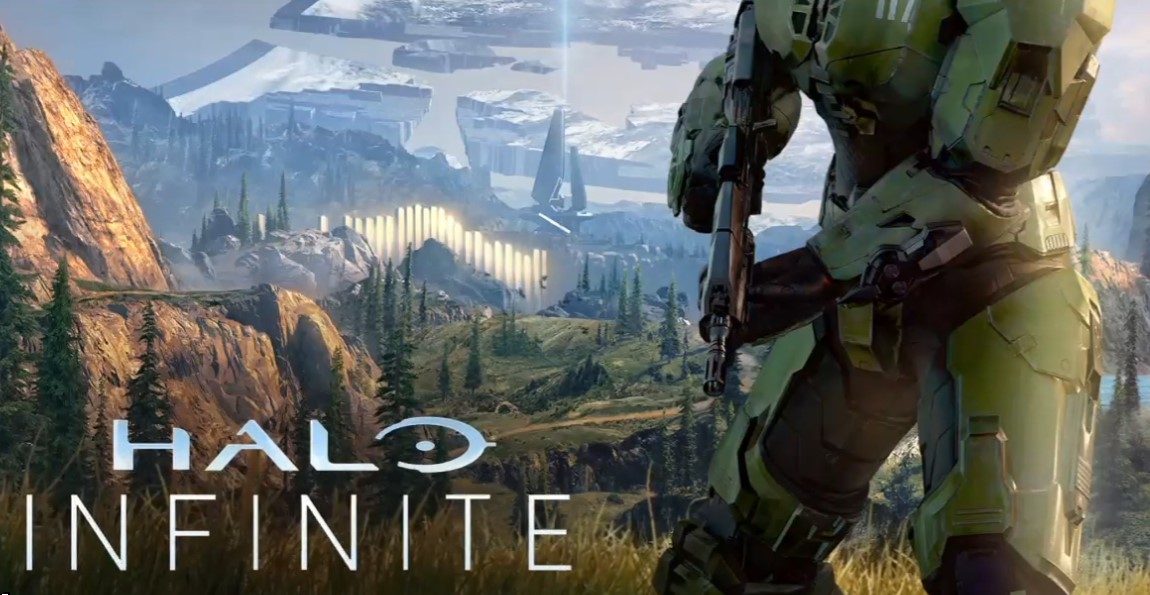 Launched on November 15 for both the console and PC, Halo Infinite’s multiplayer beta has been keeping the Halo community and the critics busy for a couple of weeks now. It seems that 343 Industries’ decision to launch the multiplayer ahead of the main game is not only hyping the community but is also helping them to detect some of the elements that require attention. Despite being launched as a beta, Halo Infinite’s multiplayer is already collecting accolades not only from critics but from players as well with most coining the game as the best in the series.

If you are one of the players who have yet to experience the multiplayer mode, then, you are missing a lot of the action. But do not take our word for it, take it from some of the most respected critics in the industry who are spending hours playing the feature. With that said, below are some of the early critic reviews of Halo Infinite’s multiplayer.

Windows Central’s top critic Brendan Lowry has been playing Halo Infinite’s Multiplayer ever since it went live two weeks ago. The critic praised the game’s core gameplay mechanics like gunplay, movement, and sandbox calling it the best in the series. Like all beta versions, Halo Infinite’s multiplayer is not without flaws. Brendan specifically called out the game’s lack of content pointing out that the Quick Play, Big Team Battle, and Ranked Arena are pitiful compared to the game’s predecessor. Nevertheless, the critic understood that the other features will probably go live on December 8, when the game launches worldwide.
– Brendan Lowry – Windows Central

Similar to our first critic, Wesley Yin-Poole from Eurogamer praised the solid gameplay structure of the multiplayer mode. He also added the brilliant design of the game’s maps. Each map according to him comes with its own unique structure that makes the experience even more immersive. He also highlighted two new additions to the game’s combat mechanics which are the Grappling Hook and Repulsor Equipment.

Wesley stated that the Grappling Hook may not be an innovation but the execution of this feature in the game is perfect. The repulsor equipment, on the other hand, is a welcomed addition that allows players to execute unique kill shots. As for the game’s downside, the critic called out the game’s battle pass progression system due to its lack of pre-match XP. This means that the battle pass progression is tied to the challenges which will halt your progression if you fail to complete a challenge.
– Wesley Yin-Poole – Eurogamer

The Guardian’s top video game critic Keith Stuart is also having a blast with the game calling it a “multiplayer for grownups.” Keith praised the game’s slow-pace tactical gameplay which according to him is unlike any other online multiplayer shooter available to date. The critic pointed out that Halo Infinite’s multiplayer mode provides players with a limited number of balanced abilities and weapons. This system eliminates the worry for load-outs, builds, stats, and perks.

Stella Chung from IGN is the top critic assigned to scrutinize the beta version of Halo Infinite’s multiplayer. As expected, Stella was skeptical at first if the new version could deliver if not surpass the achievements of the game’s processors. Nevertheless, like all the critics on this list, Stella was impressed by the game’s structure stating that the game lives up to “sky-high expectations”. Stella praised the game’s map design, straightforward game modes, excellent collection of weapons, and solid multiplayer gameplay structure. Stella is impressed that the multiplayer welcomed her as a new player while immersing old-time Halo players as well.
– Stella Chung – IGN

Halo Infinite is scheduled to launch worldwide on PC and console on December 8, 2021. The upcoming game boasts more features coming to the multiplayer mode. With that said, if you are ready for some Spartan combat, then better hone your skills with Halo Infinite’s free-to-play multiplayer today on Steam for the PC and Xbox Series X/S.