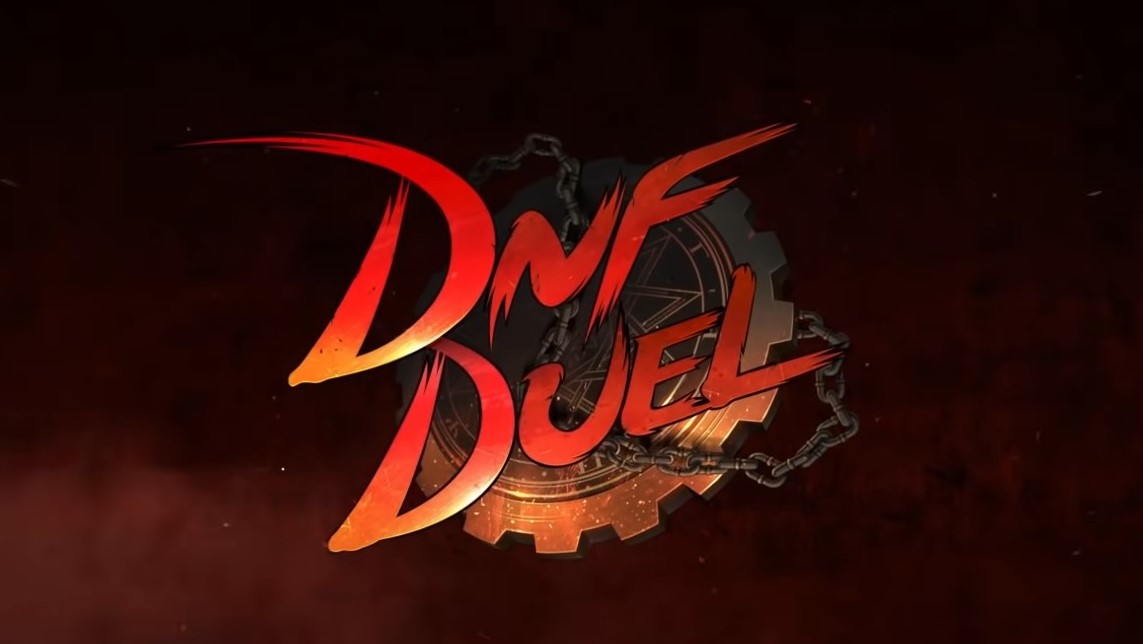 Dungeon & Fighter or DNF is a combat action game published by Neople. This is a subsidiary of South Korean gaming giant, Nexon. According to statistics, DNF is one of the highest-grossing action role-playing games of all time, having at least $18 billion in revenue and 850 million players worldwide by December 2021. Thanks to its popularity, Dungeon & Fighter not only received anime and manga adaptations but also garnered a spin-off game titled DNF Duel, recently released in June 2022.

A Brief Rundown on What DNF Duel Is About

As briefly mentioned above, DNF Duel is the spin-off video game of DNF and co-developed by Arc System Works. Currently available for Microsoft Windows, PS4, and PlayStation 5 devices, it is a straightforward 1v1 combat game that DNF fans and non-fans alike can enjoy. Ideally, it wishes to cater to players hungry to just get right into the fight. Consequently, there is also a story mode available for those who prefer narrative gameplay.

DNF Duel is pretty similar, in terms of gameplay, to fighting games like Tekken, Mortal Kombat, and Street Fighter. Here, you will choose from 15 basic characters and 1 additional unlockable class after completing the main storyline. Just like similar games, you will fight 1-on-1 with another player and whoever wins 2 of 3 rounds will emerge as the ultimate victor. One big difference, however, between DNF Duel is it uses an MP bar to activate certain skills.

Each class has its unique Special Moves and Special MP Moves. Along with that, DNF Duel has offensive and defensive skills that you need to master. Mastering your defensive moves will add an extra boost to your character. These defensive moves help you defend, block and even damage opponents when done at the right timing. So, let us learn below how to effectively perform the DNF Duel Guard Cancel move.

Similar to most action combat games, blocking can be done by pressing the back button. The same goes for this PVP fighting game. Before you can successfully execute the DNF Duel Guard Cancel move, you need to learn how to block. To block a normal attack, you need to hold the back direction key. To block a downward attack, your character needs to crouch before blocking. Hence, press the downward and left or right buttons simultaneously depending on where your character is standing to execute the move.

Say, your hero is standing on the left side of the screen while the opponent is on the right. To efficiently block their normal assault, simply stand up and press the right key. When you need to crouch, simultaneously press the down button and then the right key. Simply put, you need to press the button that is facing your character’s back if you want to block enemy attacks.

Now that you have understood basic blocking, you can now practice executing the DNF Duel Guard Cancel move. In layman’s terms, DNF Duel Guard Cancel is called Parry. By unleashing this skill, not only are you guarding yourself against your opponent’s hits but also dealing damage to them. As basic as it sounds, this move costs 100 MP (magic or mana points) whenever executed. Putting the cost aside, this skill is very effective.

After you begin blocking your opponent’s series of attacks can you only use the DNF Duel Guard Cancel move. Of course, if you also have at least 100 MP left on your bar. Press Forward + Y + B or Forward + Triangle + Circle on your PlayStation 5 or 4 controllers. Note that you can only initiate this special move when you are block-stunned. Successful execution will send your opponent blasted away from you; although this move’s damage is not enough to kill them.

Additionally, this special attack is different from the character’s unique invincible counterattack skills. So, if your chosen hero has an invulnerable reversal attack, make sure to incorporate these two moves to keep them guessing. The more unpredictable your combos are, the lesser your opponent can exploit them.

Before anything else, there are a lot of skill tutorials available within the game. The DNF Duel Guard Cancel move can be found within the “Defensive Techniques” section. The best way to master it is to continuously practice it after unlocking.

To practice executing Guard Cancel, you can go to the Tutorial setting. There, select Practice Mode then choose the character you prefer (if you have more than one). Afterward, select Defensive Techniques. You can find the DNF Duel Guard Cancel as the third option on the panel. Hence, you still need to master Blocking and Guard Break before unlocking Guard Cancel.

As with any 1v1 fighting combat game, DNF Duel requires tenacity to remember and master each character’s combos. Do not be discouraged if you keep on failing on the first few tries. Why not take your mind off the negativity and enjoy other games in the meantime? Be sure to check out our guides for games like Diablo Immortal and V Rising game guides here in PlayPC! 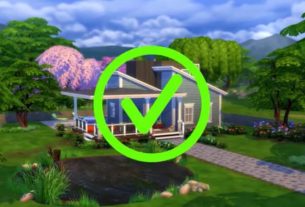 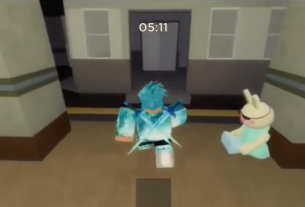 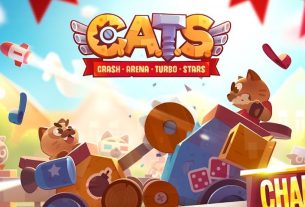