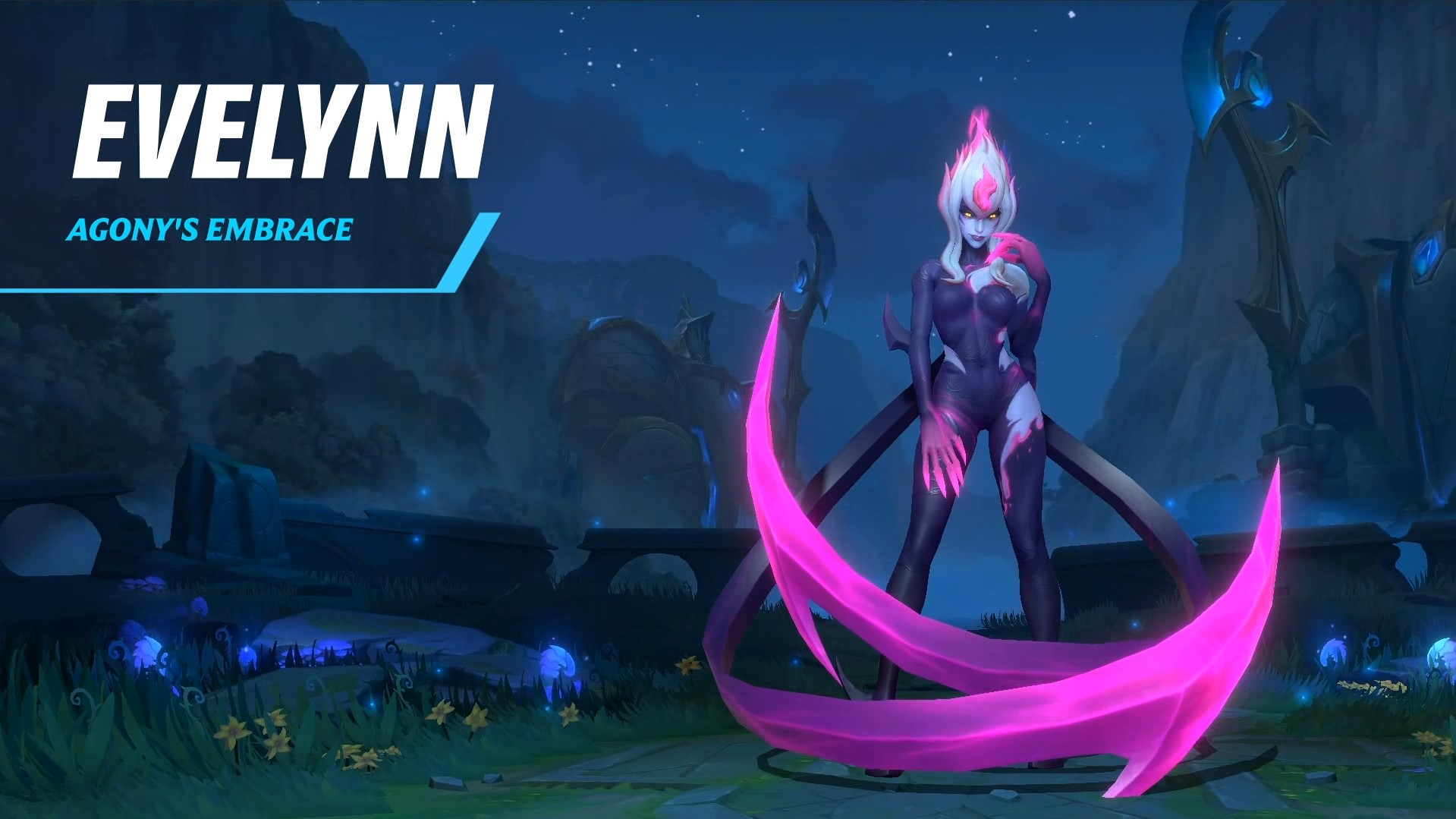 Winning in the multiplayer strategy game, League of Legends Wild Rift, requires a lot of factors going right. You and your team would need proper coordination and teamwork, and each member needs to be good at using their respective champions. There are many other factors that can contribute to winning, but those two are the main ones you’ll need. One champion, though, that can likely play a big role in your team winning, if played right, is Evelynn Wild Rift, Agony’s Embrace. She’s a jungler assassin that possesses invisibility skills.

She can provide your team with a huge advantage if she is used properly. To help in that regard, this blog post will be a Wild Rift Evelynn guide. We’ll provide some tips on how you can properly use Evelynn in Wild Rift and take advantage of her abilities.

The first thing you need to know about Evelynn in Wild Rift is her abilities. Her abilities are what make her a great champion to use. It’s also what you need to learn how to master, so you can take advantage of them in the game.

The passive ability of Evelynn in Wild Rift is Demon Shade. It’s an ability that makes the Agony’s Embrace champion deadly in the game. When Evelynn is not in combat for a few seconds, she will enter into Demon Shade. During this phase, she will heal when she’s low on health. And once you’re at level 5, Demon Shade will also grant Camouflage, making her invisible. It’s what makes Evelynn go around the map without being detected and can sneak up on enemies. She goes out of Demon Shade when she attacks, except when using the second ability.

Evelynn’s first ability in Wild Rift is Hate Spike. The champion will launch two lines of spikes twice in a direction and hit everything on its path. This will be Evelynn’s main source of damage in clearing lanes or taking down enemy champions. What’s great about this ability is that you can still move and use auto attack while also using the ability. It will be the primary ability you level up when you play Evelynn in Wild Rift.

The second ability is Allure. Evelynn will curse the target, and if you attack, it deals more damage and slows them down. If you wait several seconds before attacking, it will instead charm the enemy with the curse and your attack will deal more damage. It’s Evelynn’s main crowd control ability. What’s great about this ability is that it doesn’t deactivate Demon Shade when used. Therefore, making it a great ability to start off with when ambushing an enemy champion. You only need to learn it, so it’s last when it comes to leveling up abilities.

Evelynn’s third ability is Whiplash. Using her lasher, the champion unleashes upon her target, dealing magic damage and giving her additional movement speed for a short duration. If she’ll use this ability while she’s in Demon Shade, it will pull her to the target. There are many ways to use this ability, either after using the second ability to go near the enemies or after using the ultimate. The ultimate will have a step back, so this puts you right back near the enemy.

The ultimate ability is Last Caress. Evelynn becomes untargetable for a brief moment and deals huge damage to an area in front of her. She’ll also take a long-distance step back after unleashing the move. This ability is her finishing move. It deals more damage if the enemy’s health is below a certain amount. You can also use it as a last resort escape ability, but mostly it’s for killing enemies who are low in health. Now that you know her abilities, let’s discuss her builds.

Evelynn is a champion that relies more on her abilities. It’s why her build should focus more on ability power. Evelynn Wild Rift item builds starts with Lich Bane, Infinity Orb, and Rabadon’s Deathcap. All items provide increases in ability power with Lich Bane adding some ability haste. Completing her build would be Void Staff and Morellonomicon for more ability power and magic penetration. For the boots, Ionian Boots then upgraded to Protobelt.

For the runes, start with Electrocute for additional damage. It works well with Hate Spike since you’ll use it a lot. You also need Giant Slayer to deal with enemies with more health like tanks or bruisers. Bone Plating is another good rune for her to reduce damage taken and complete it with Hunter – Genius for more ability haste whenever you take down enemies. For the summoner’s spells, Flash is a good option and Smite is needed if you’re playing as the jungler.

Evelynn is not a jungler that can 1v1 enemies early on. So, you must focus first on fully clearing the jungle until you reach level 5. Start with Krugs, then follow up with Red Brambleback, Raptors, Wolves, Blue Sentinel, and end with Gromp. Once you’re at level 5, you become invisible. This is the time you can start going for ganks and harassing other lanes.

As you reach the mid and late game and you have most of your items, your role is to take advantage of your invisibility. You roam the map, solo, and take down enemy carries. Your goal is to make it easier for other teammates to push for objectives. As for Evelynn’s counters in Wild Rift, watch out for Gragas, Xin Zhao, and Rammus.

If you’re looking to have an eventful match with your team in League of Legends Wild Rift, then using Evelynn as a jungle is the best option. With her abilities, it will be easy for you to defeat your opponents. And if you’re looking for more character guides like this one, make sure to stay tuned here in PlayPC! 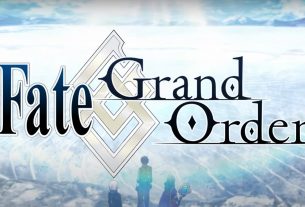 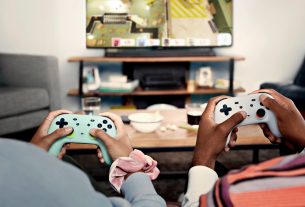 How to get Rid of Your Game Backlog for Good