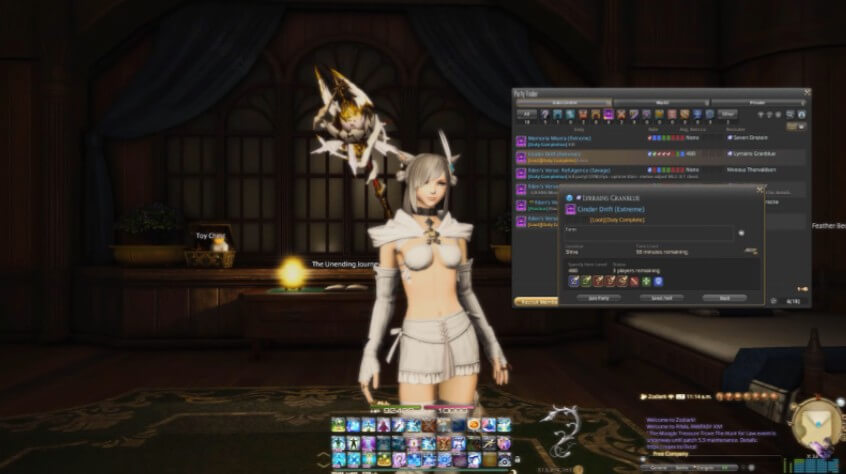 There are 3 main roles that each player can choose from in Final Fantasy XIV. These are Tank, DPS, and Healer. Each role performs an important function in the game. The DPS is the main damage dealer, the tank is the protector, and the healer is the one keeping everyone alive. All roles are important, but most people prefer playing the DPS role since it’s the role that kills enemies.

But if you’re someone who prefers the role of providing support and keeping teammates alive, then the Healer role would be the best option. If you want to be an efficient healer in Final Fantasy XIV, then this guide will help you with that.

The Role of The Healer

When you say Healer, you might think that your role in the game is to provide healing to teammates whenever they take damage. Though that might be the primary role of a healer, there are also other things that you will do. Healers also possess buffs that can increase the team’s defense, remove detrimental effects, as well as mitigate the damage that they receive. They can also revive fallen teammates, making sure that the party is always complete during raids or battles.

You must be aware of the different skills and abilities of your chosen Healer class. This will let you know what you can and cannot do during battles in the game. It will also help you know when it’s best to use them to maximize their effect. Players on your team would expect that you’re at least aware of your character’s abilities and how to properly use them.

Don’t Forget to Use your Damage Spells

A good healer is not only someone who stays in the background and just dishes out heals and buffs. They also know when to use their damage spells. You won’t always be casting buffs or healing during battles. There will also be moments where you won’t be doing anything, and in this instance, it’s best to use your damage spells as well.

A Healer doesn’t deal huge damage like other mages, but it can still pack a punch. Some enemies are weak to light magic, which is what a Healer possesses. So, make sure you’re also aware of your Healer’s damage spells and use them accordingly. The last thing you would want to do is to stay idle, so either you’re healing, buffing, or providing a supporting attack.

No other class in Final Fantasy XIV needs to be aware of their spells’ cooldown than the Healers. This is because you need to make sure that your team always has their buffs and damage mitigations. So, you have to know their cooldowns religiously and adjust your rotations. The best way to go about it is to make sure you have proper synergy between your Global Cooldown skills (GCD) and off Global Cooldown Skills (oGCD).

The oGCD are instant use skills that you can use between GCDs. Make sure that there’s proper synergy between both types of skills so you won’t be idle or be put in a position where you can’t cast anything.

Always be Mindful of Spells that Pulls Aggro Toward You

Certain spells will pull aggro on them (make them a target for enemies to attack). You should be aware of these things since a Healer is not built to soak up damage. Try to avoid using them as much as possible. And in the instance that you accidentally use them or you have to use them, make sure to go to the Tank.

The Tank can mitigate the aggro, allowing you to survive in the process. So be aware of these things so you won’t unnecessarily die during the battle.

Always Heal When it Counts

Probably the most important tip that you should remember as a Healer is to always use your healing ability when it counts the most. It can be tempting to suddenly heal your teammate whenever they take damage, but this can be a waste of MP.

You have to be aware of how much you can heal so you won’t be healing your teammates carelessly. For example, if your heal grants 15% Max HP, you’ll be wasting it if your teammate still has 90-95% HP remaining. Make sure you only use your healing when it counts so you won’t waste MP. 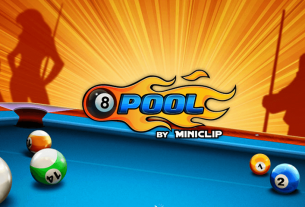 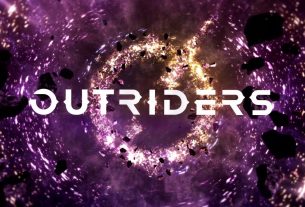