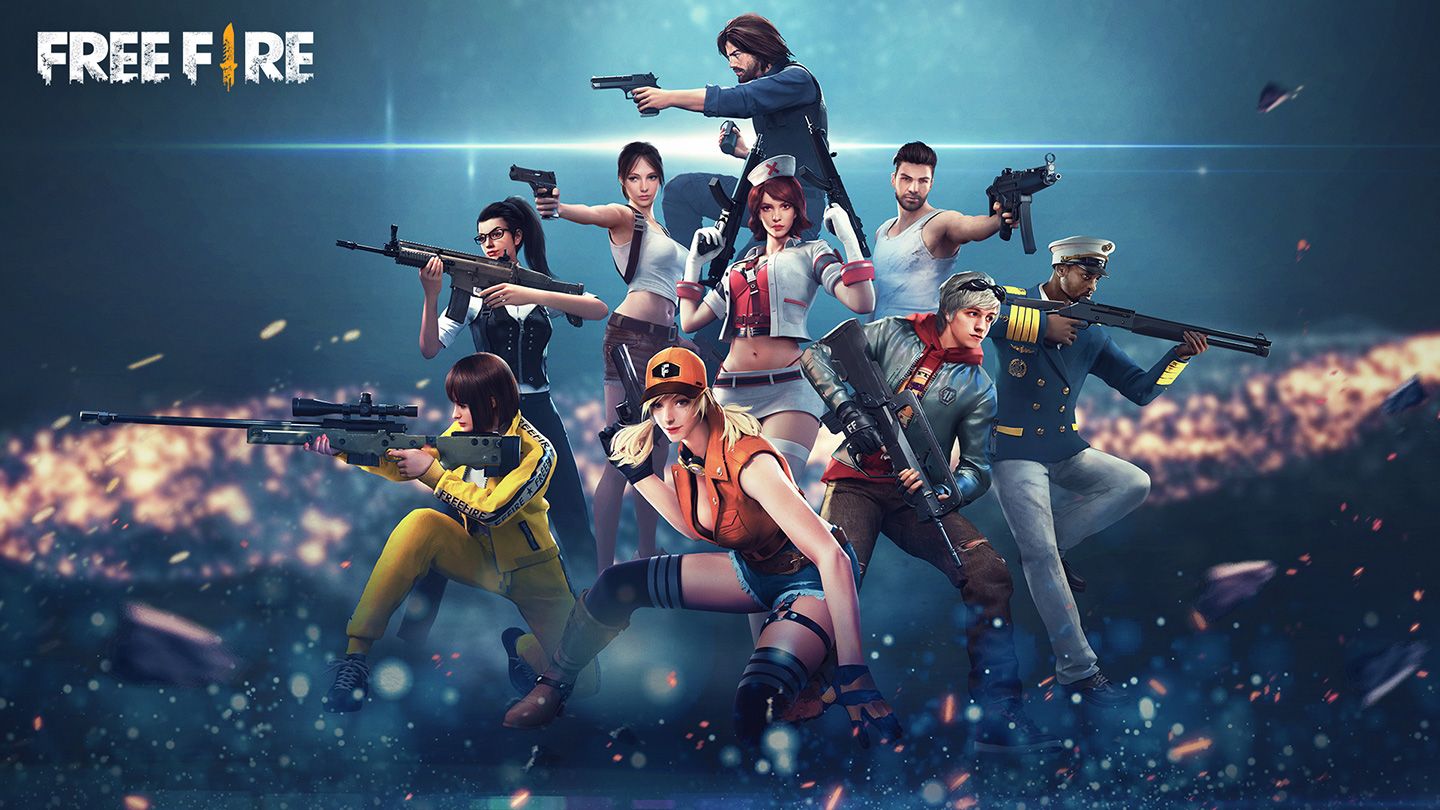 Battle royale games have been one of the most fun and exciting titles games that you can play today. It’s a game where players are sent to an island without any gear or weapon. Their objective is to gather weapons and gear and then use them to defend and fight. The ultimate goal is to become the last player or team standing in the end. And one of the best shooting games that offer battle royale gameplay is Garena Free Fire – World Series.

What’s great about this game is that it offers quick and short battle royale matches. This is because it uses a smaller map and the number of players who can play on a match is fewer compared to other games. As fun and exciting as this game is, it can also be a bit frustrating to play. This is especially true if you’re constantly finding yourself on the losing end.

To help you improve your chances, this article will provide some tips that will help you play Garena Free Fire like a pro.

Learn About The Different Characters In Garena Free Fire

One of the things that separate Garena Free Fire from other similar shooting games is that their characters are special. Sure, other battle royale games also have various characters available to acquire and use. But most of them are just customization options so players can feel unique or stand out during matches. But with Free Fire, the characters have special abilities or stats that can provide an advantage to players.

One of the characters you can acquire and play in the game is Luqueta, who has the Hat Trick ability. This ability allows the character to increase his max HP every time he gets a kill. Another character you can acquire is Chrono who has the Time Turner ability. It creates a force field that blocks damage from enemies. You can shoot from within the force field while also increasing your movement speed.

Knowing the characters and their abilities will allow you to properly use them, especially in battle. This can provide you with an advantage during a clash or help you avoid a disadvantageous position.

Be Aware of Your Sights Turning Red

This is something that not many new players or even seasoned ones pay attention to. Your sight actually turns red whenever there is an enemy in front of you. This can be a great help, during a fight and you’re having trouble shooting enemies. When you see your sight turns red, it means you can shoot as it will result in your opponent being hit. It won’t necessarily mean it’s a headshot or critical shot, but it will at least tell you it’s going to hit. So be aware of this when you’re fighting, especially if the enemy you’re shooting at is a bit farther from you.

It’s also important to remember that fighting and engaging enemies are not always the answer. Remember, that your goal in the battle royale gameplay of Free Fire is to survive and not to get many kills. This means, survival should be your priority, which can sometimes mean avoiding fighting altogether. You can’t always be just like Rambo and rush into any fights you see. You also have to learn how to hide or run away.

Some fights can be very disadvantageous for you, so the best strategy there is to hide first or go in a different direction. If a fight can’t be avoided, see if you can go for an ambush instead. Always be strategic when you’re fighting. If you can avoid it, much better, but if not, try to use any advantage you might have. Remember, at the end of the day, the goal is to survive and not to have the highest number of kills.

Another tip that you should remember is to always keep on moving. It might be tempting to barricade yourself in a house so you can easily defend or ambush other players. But staying in one place can backfire on you. For one, ambushing other players will only work for a while. Pretty soon, other players will know that you’re barricading or hiding and will likely gun for you.

You also have to worry about the playable area shrinking constantly. If you get caught up in that forcefield, you will quickly lose your life unless you go back to the playable area. So always keep on moving. One way to make sure you won’t get ambushed while moving is to stay within the edge of the playable area.

Only start moving when the area is already close to shrinking. In this way, you prevent yourself from getting ambushed. You also avoid engaging with more players since most players will try to stay at the center of the playable area. 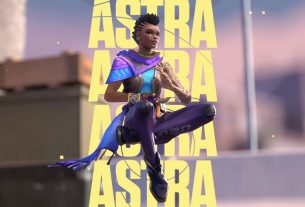 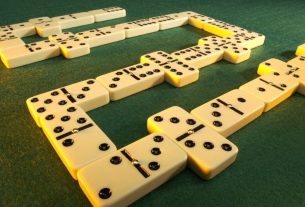 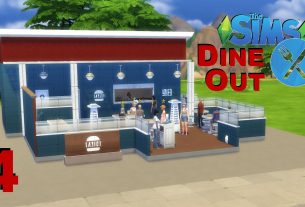