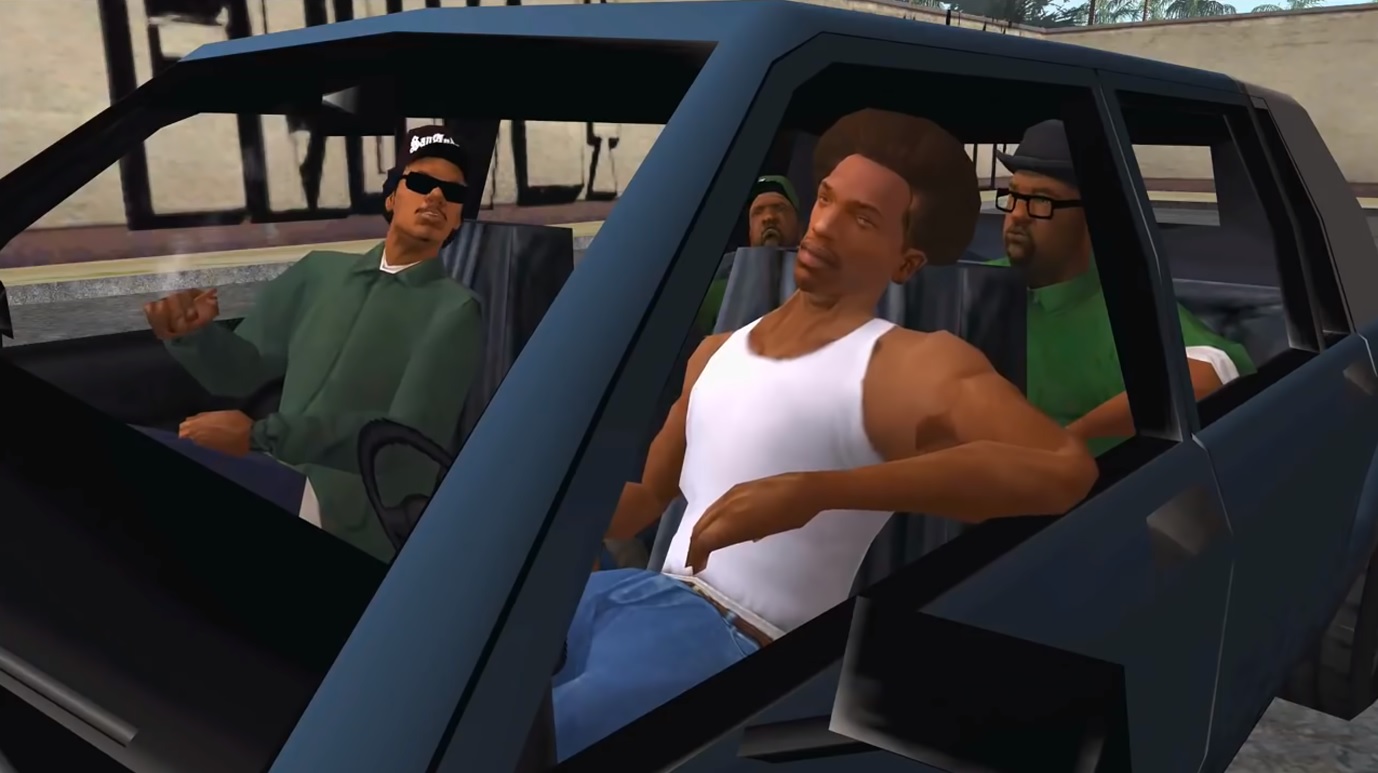 Okay, so before you type in HESOYAM multiple times on GTA San Andreas, we want to know when was the last time you ever played the game without the use of cheat codes? If you are planning to play GTA San Andreas again in a very honest manner, check this guide out. 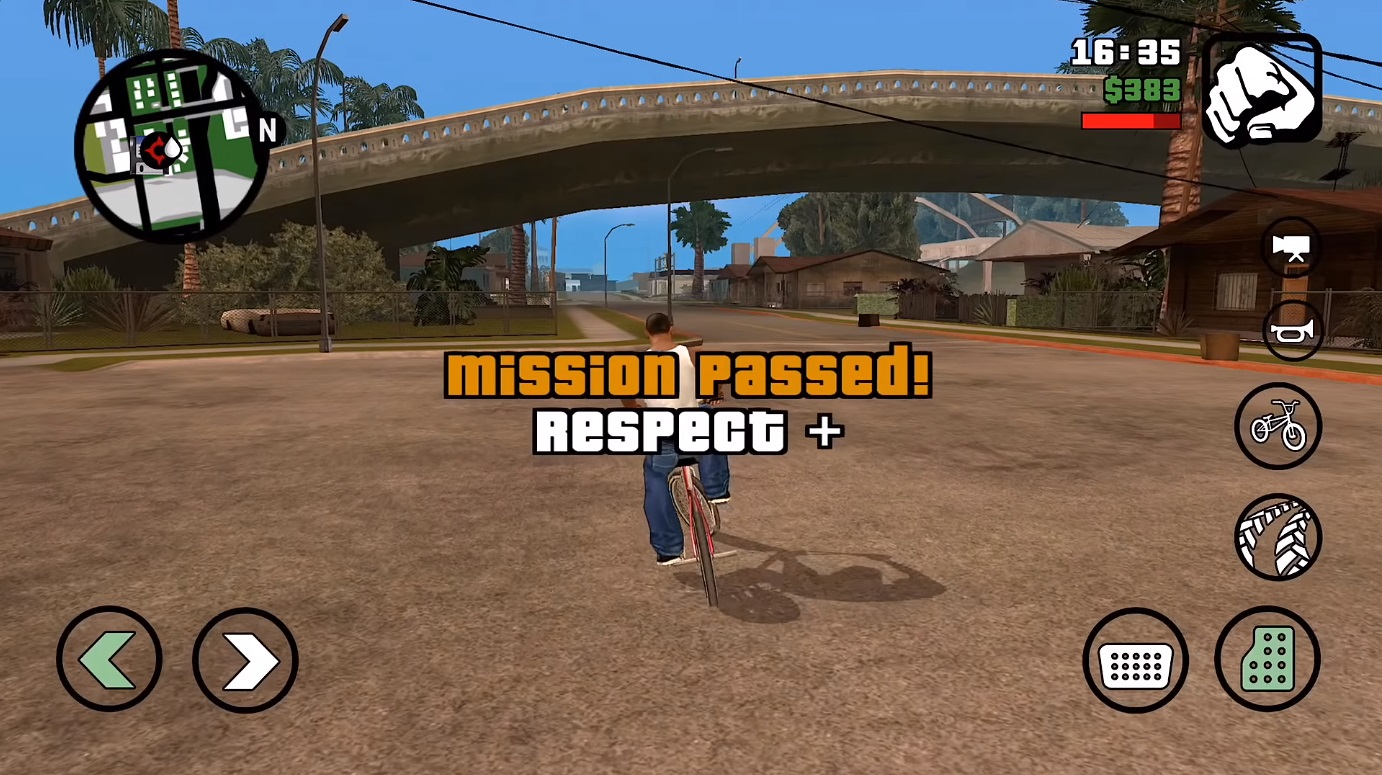 Nothing else in the game will pay you harder than the main story missions themselves. While the early missions only pay you with Respect, you will be making some big cash later on in the game, especially once you are near the plot twist part in the Los Santos chapter. That money gets even bigger when you reach Blaine County, San Fierro, and Las Venturas.

Just be wary that the missions can get quite tough, especially since you are planning to play the game without the cheat codes. But hey, it always feels worth it in the end anyway.

Life in Los Santos is tough, so sometimes, you have to just steal stuff for that. In this side mission, you get to sneak and take random stuff in various houses. Just try not to kill the homeowner though, although it won’t result in a failure if you do murder them.

Get yourself a taxi and enter Taxi Missions with specific buttons. From that, you can earn money by escorting the person to a location around the region. The faster you are, the bigger the pay.

If you manage to steal a cop car, you can enter Vigilante Missions in it. However, you will need a submachine gun for it along with lots of ammo. This is the highest paying vehicle mission and is also the riskiest since the pay-off is over once your car is completely destroyed.

Try to set fire anywhere, and a firetruck will appear. Steal it, and enter the Firefighter Mission. This involves putting out fires from cars, houses, and people and the pay is good here. Also, driving the firetruck is a lot of fun. 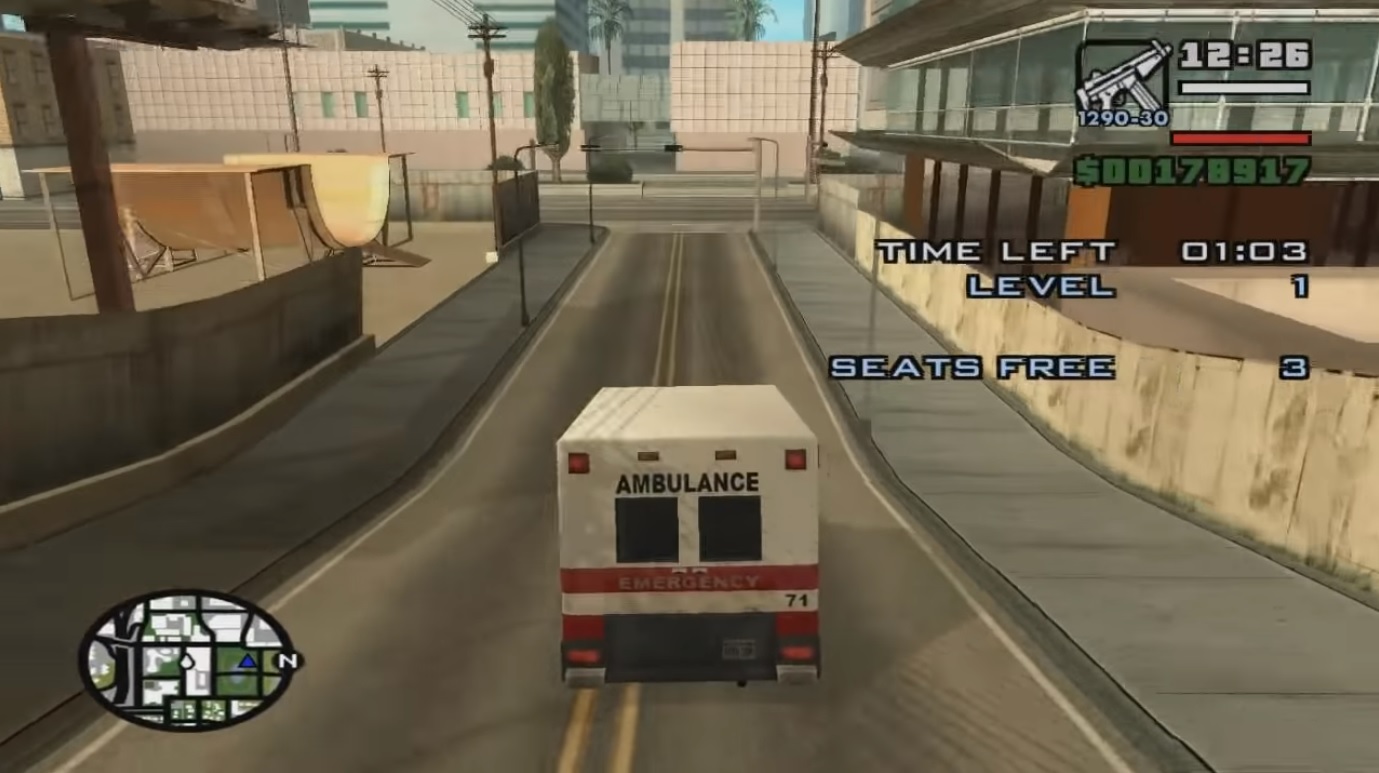 If you kill just about anybody in the game, you will summon an ambulance. Steal it, and enter the medic missions. It’s just like escort, but riskier since the more you crash, the lower the patient’s health becomes.

There are quite a number of races in GTA San Andreas, and you might just want to steal a good car just for it. However, it is highly recommended that you get a sports car, like Infernus or Cheetah if you want to be certain about winning. However, some compact cars are good, too, like the Blista. However, you will need to customize it in the nearest mod shop.

There are also some bike races, so get yourself a PCJ before joining. The races are not much of a challenge themselves but you need to be wary about the checkpoints since they can be a real big pain in the butt.

Another way to make big money, but with the risk of losing it, is gambling. You will first find gambling dens in Blaine County, specifically horse races. These are tough to predict though. But once you enter Las Venturas, this is where you can go big or go home. It is complete with the casino games you want, including Poker, Blackjack, Slot Machines, and Roulette.

There are other methods here, including chop shops, courier missions, and the atrocious R/C missions. However, those are found later on in the game. But, don’t worry about the money too much because the payouts are quite generous. 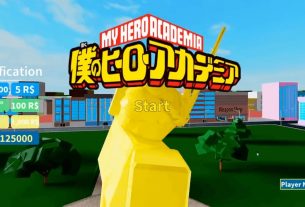 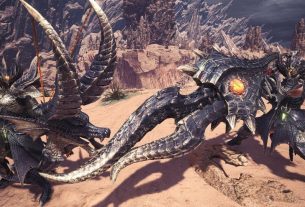 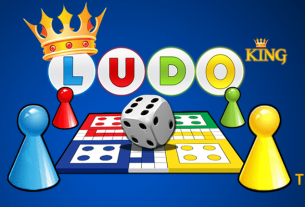