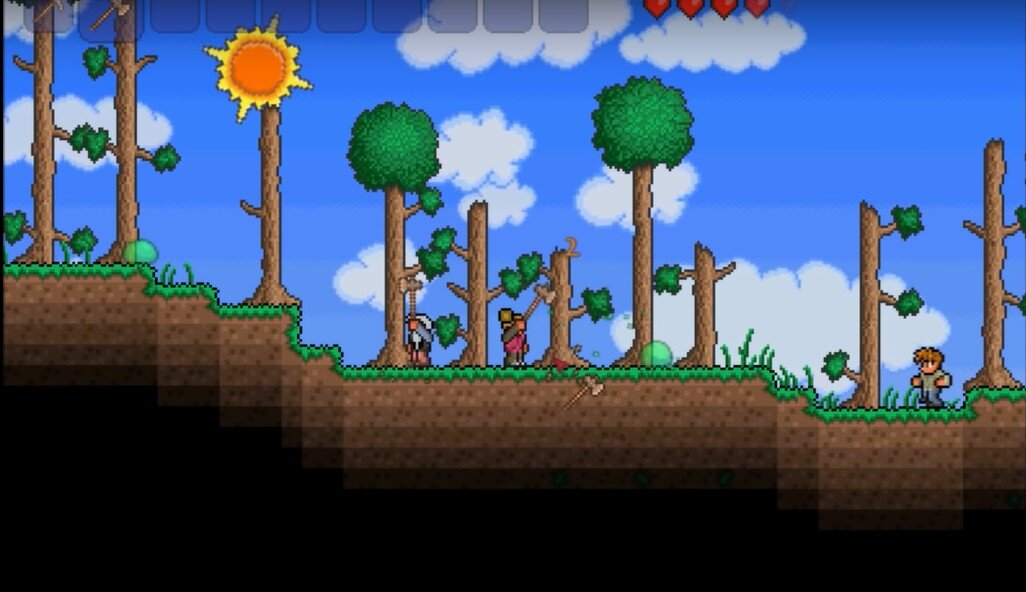 Terraria is a 2D sandbox action-adventure game that’s developed by Re-Logic and published by 505 Games. It’s a game where you get to explore, mine, battle against other creatures, and exercise your creativity. Get to craft, build, and paint things. It can be played in both single-player and multiplayer, so you can choose to play on your own or with other people.

The game uses 2D sprite graphics, which makes it more like a classic game than a game published in 2011. It’s a fun and exciting adventure game that you will enjoy playing. But if you’re a beginner, it might seem confusing or overwhelming to play at first. You might even make some mistakes as you play along. To avoid that from happening, this article will be your guide to help beginners start the game properly.

Starting with the Action-Adventure Game Terraria

The first few things you have to do in Terraria will be pretty straightforward. It includes choosing the game mode, creating your character and then picking your name. When you choose the game mode, it’s best to start as a single-player first since you’re still learning the ropes of the game. Once you are done with the steps, the next thing to do is to create your first world. Players are not restricted to just one world, but as a beginner, it’s best that you stick to one world first.

You have to keep things simple, so you don’t need to create many worlds to not complicate things. After creating your world and entering it, the very first thing you need to do is to build a home. You will need a home to shelter yourself during the night. A home will also serve as a way to attract NPCs and merchants which you can transact with. You will likely begin with a wooden home, but that’s okay, you can just upgrade it later.

After building your home, a big portion of your time will go to exploring and mining, particularly mining. Mining is where you get your resources–the materials you need to build something. So, you’ll likely spend the bulk of your time mining to gather resources to craft and build things. One way to make sure you’re prepared is by always carrying a light source.

That is because when you explore caves and mine them, it can get very dark, especially as you go deeper. In this scenario, light sources like torches are going to be your best friend. You can also use them as a marker by putting them down on an area. Aside from torches, there are also other light sources like glow sticks. These in turn can be used underwater. Always remember to bring various light sources, so you won’t be scrambling when you need them.

It is also important to upgrade your tools. Not all tools are made the same, and there are those that are just made better. A good tool can help you acquire an epic reward. It can also mean winning battles against more powerful monsters. However, to upgrade the weapons that you have, you will need to have an anvil. To get this, you need to craft it first using the right resources.

Another tip is to try and make your mining as efficient as possible. This doesn’t only mean using better tools but also building helpful items like the Hellevator. It can help going down mine shafts much faster and easier.

Terraria has a ton of different weapons for you to use. And it’s important to know which among them is best used for certain scenarios or battles. This is because using the right weapon will greatly help your chances of winning or doing well in battles. So, make sure you have access to various weapons so you can use the right one when you need it the most.

When you want to upgrade your character, it’s important to focus first on health and magic. This will help you survive more whenever you explore or engage in battle. To upgrade your health, you’ll need to destroy crystal hearts found underground. You need to use a pickaxe to break them. To upgrade magic, you need to collect falling stars during the night. Once you have 3 stars, you craft a crystal star and then use it to upgrade your mana.

There are many more things that you need to do to help you play better in Terraria. But the ones mentioned above will already help you get a good start and even survive many situations. 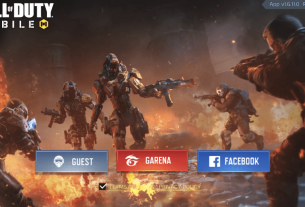 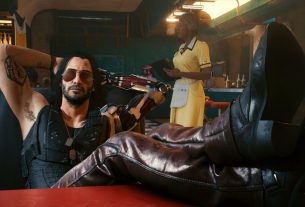