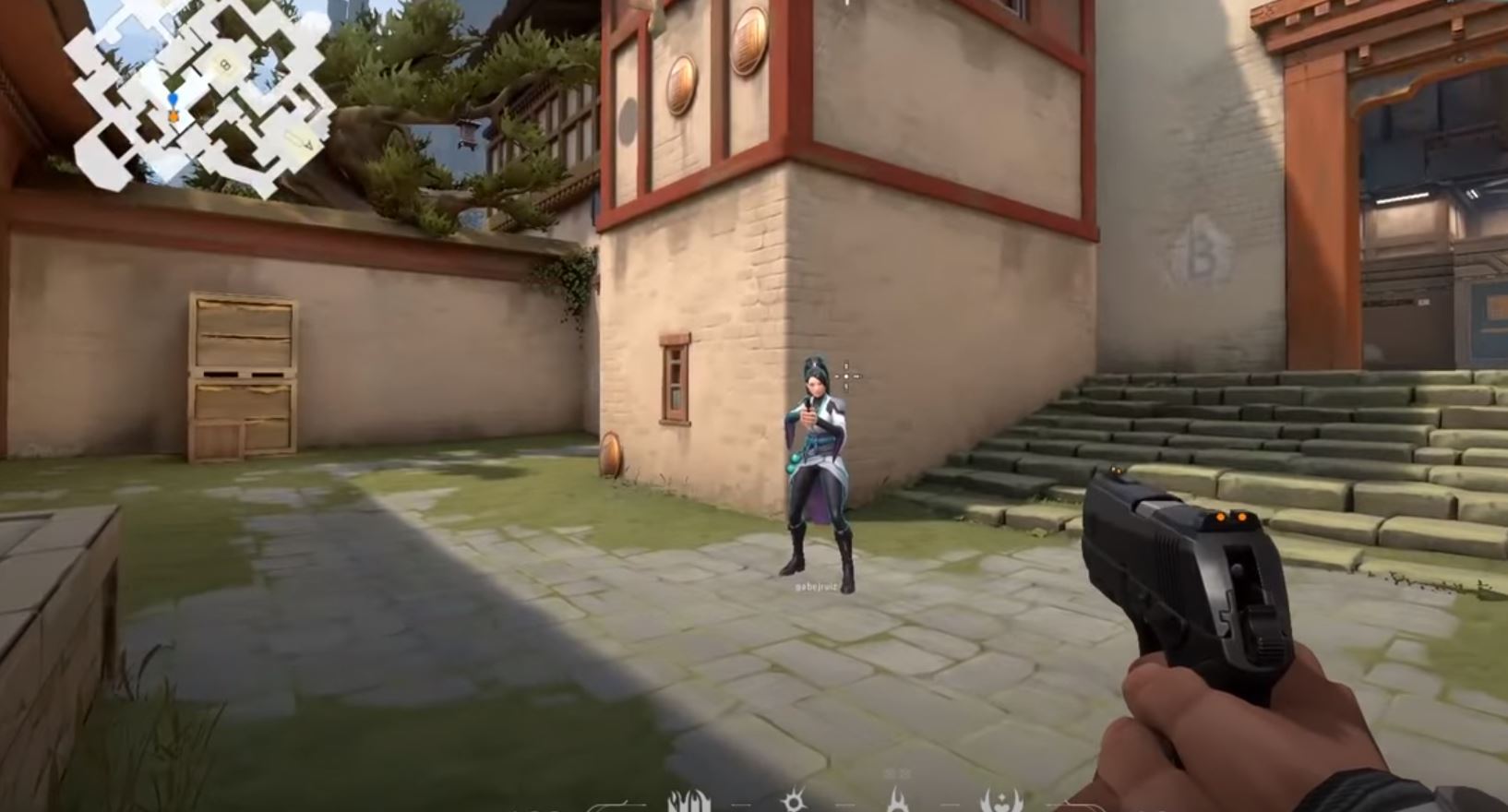 There are many game genres out today, and one of them is the ever-exciting and action-packed FPS games. . It’s also very immersive, which means you can quickly get hooked on these kinds of games. Some of the most popular FPS games are Left 4 Dead, Call of Duty, Half-Life 2, and Bioshock Infinite. Ever since this genre came out, the gaming community lost their minds. And one of these first-person shooter games that millions of players love is Valorant.

Valorant is a tactical FPS game that offers thrill, action, and adventure all at once. It has some of the best visuals and stunning gameplay, which got players hooked from the very beginning. There are many elements in this game, which makes it unique.

Aside from choosing weapons, you’d also get to activate an agent’s unique skill. Keep in mind that both need resources before you can use them. And you start with almost nothing. The only way to get more is to kill enemies, and win rounds. If you haven’t played this game yet, maybe it’s time for you to learn through this basic guide. It is worth it, and you will find yourself enjoying this game with friends!

Getting to Know the Agents in Valorant

Valorant is a unique FPS game, where you get to pick agents, a wide range of arsenals, and fight in exciting maps! First, you should know that there are currently 13 agents to choose from. Each of these agents has their skills and special abilities that can turn the tide of any battle. They also have specific roles assigned to them, like Duelist, Initiator, Controller, and Sentinel. Learning the different abilities and skills of these agents will help you become more effective on the battlefield. Make sure to choose the ones that you know will benefit your team.

In Valorant, you should remember that accuracy and teamwork are the keys to winning the game. There are five players on each team. Before every round, you can select an Agent to use. Each member can only use one Agent at a time, and each match has 13 rounds. The first team to win most of the rounds will win the match.

Each round gives players credits to buy the weapons and arsenals they need. The number of credits each player gets will depend on their performance from the previous round. So it’s important to score as many points as you can. Noise plays an important role in this game. Running produces loud footsteps. The game’s immersive sound design makes it possible for players to locate you through sound. If you want to sneak up on an enemy, try walking instead.

Don’t run and shoot at the same time because you wouldn’t be able to shoot accurately. You will only be wasting ammo. It will take a while before you can aim successfully, but you will get it as you progress through the game. Lastly, save on credits. Make sure to buy only what you need, and that includes weapons. You wouldn’t want to lose money in the next round. So that’s about it for our comprehensive guide. Take these pieces of advice to heart, and you’ll be blasting enemies in no time! 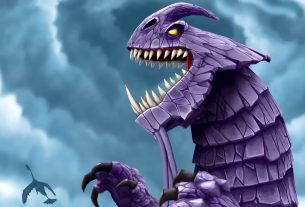 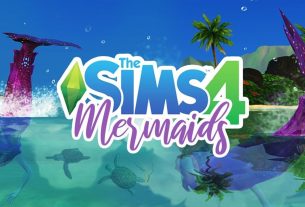