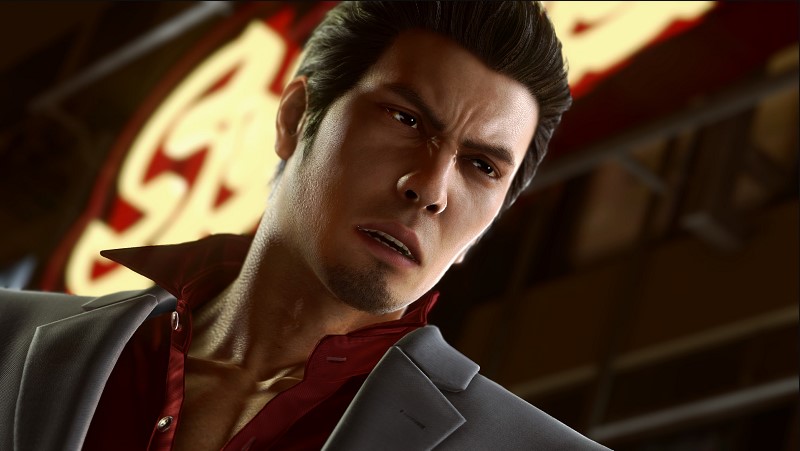 The history of the Yakuza video game series is almost as intriguing as the criminal organization it’s named after. The series debuted on the PlayStation 2, but due to poor marketing, later installments—never even received an English dub. The series is mostly a 3D brawler that focuses on the Yakuza or Japanese mafia. Also how Kazuma Kiryu, one of its members, manages to become entangled in a complex web of illicit activity, political chess matches, personal grudges, and even corporate espionage. So knowing in what order to play the Yakuza games is imperative to understand its storyline.

The game is typically encouraged to play the titles in chronological order. The reason is that the key entries in the saga each build their stories atop one another. The fact that some games have been remade for current-generation systems while others can only be played on previous ones still seems to be causing some confusion. This guide seeks to provide newcomers to Yakuza with an outline of the titles that have been published, their availability, and the proper order in which to play them.

Get to Know What Order to Play the Yakuza Games Properly

Below is a list of Yakuza games, and the correct order they should be played;

Yakuza 0 is the first installment in the series, even though it was one of the latter releases, debuting overseas in 2017. We learn how 1980s heroine Kiryu Kazuma came to be known as the Dragon of Dojima in this anime series. We also discover more about Goro Majima’s past at this point, a character who would grow in popularity as the series went on.

Goro Majima and Kazuma Kiryu, the film’s two main protagonists, are the focus of Yakuza Zero, which is set in the late 1980s. On the Yakuza tale timeline, it comes first in chronological order. This entry has Kamurocho and Sotenbori as their two main areas.

Yakuza Kiwami is a decent replacement or simply a remake of the original PS2 game. With the exception of about 30 minutes of new and longer cutscenes, the narrative and cinematic direction haven’t changed much. By extending the Yakuza 0 adventure with gaming mechanics and some extra content, it becomes an incredibly authentic way to enjoy the original Yakuza plot. While purists may always prefer the PS2 original version, Kiwami is a better choice for most people because the quality of life and combat are far worse than in Yakuza 0.

After completing Yakuza 0, you’ll learn that Kiryu has just served a 10-year sentence in jail and has returned to the Yakuza when the game first starts. He now has to unravel the riddle of a heist from his clan that poses a threat of escalating into a war between the criminal groups. In addition to adjusting to all the changes that have occurred since being sent to prison. 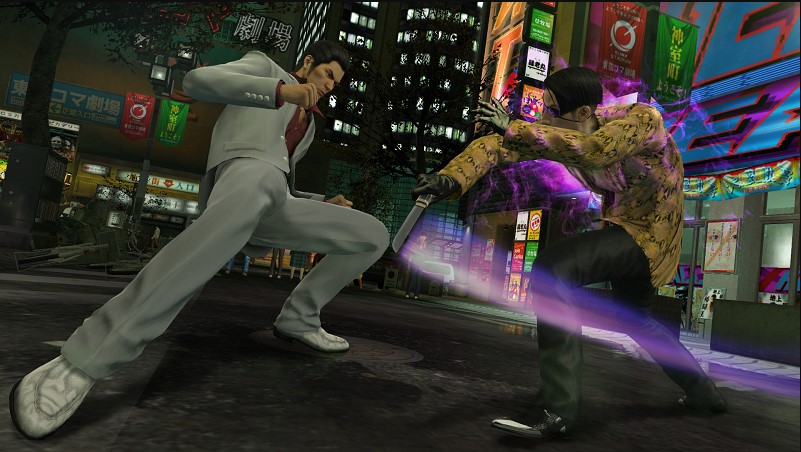 Once more, the Kiwami just denotes that this game is a recreation of the second title. About a year has passed since the original game’s events, and Kiryu has been embracing a life devoid of the turmoil of the Yakuza. To stop a conflict involving a rival group called the Omi Alliance and the Yakuza, he’s forced to return to the criminal underworld because of his innate skills.

In order to lead the tribe in peace talks, he must select a new leader. The Majima Saga, a new episode not found in the initial release, is also added in Kiwami 2. This focuses on illustrating Majima’s eventual separation from the Yakuza. 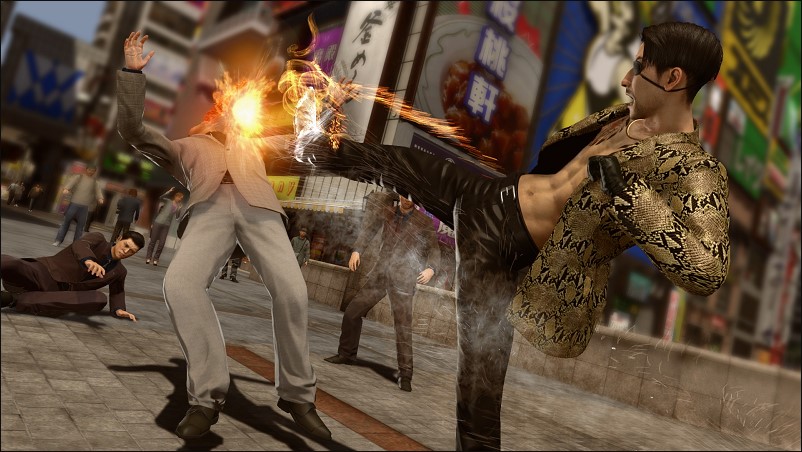 Yakuza 3 carries on the tradition of Kiryu trying to break away from the Yakuza but never quite succeeding. This time, he gives Majima control over the Yakuza and relocates his adoptive daughter to the remote Okinawa village to oversee an orphanage. For six months, everything goes as planned, but then a Yakuza clan from the area tries to evict them so they can build a resort. When Kiryu declines, the plot develops into a significant conspiracy with ties to the clan chief, betrayals, and everything else you’d expect from a crime drama. 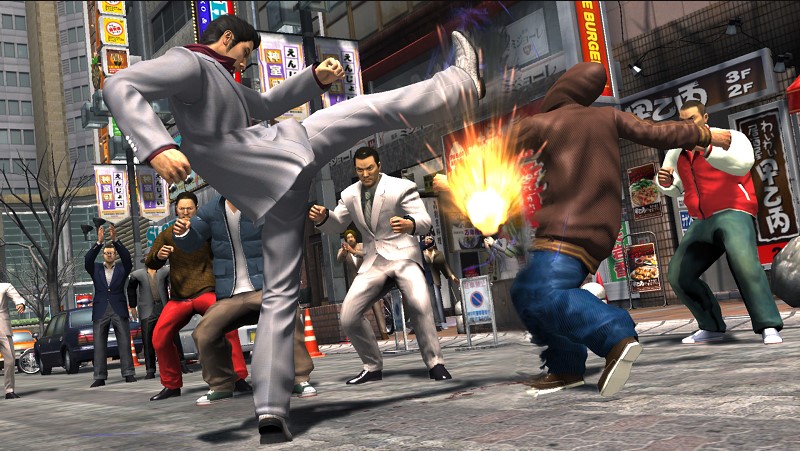 In this game, you can choose to play as a detective, a loan shark, or a prisoner. Even while the three might seem to be completely unrelated and dissimilar from one another, the game’s skilled use of plot twists finally ties them all together. Before playing this game, make sure you’re up to speed on everything that has happened so far because it links in more closely than any other game thus far.

Yakuza 4 limits players to just one city, Kamurocho, but with its more intricate alleys and secret passageways, the little environment seems much larger than it actually is. Players should stay away from this article if they haven’t finished Kiryu’s previous adventure because, like Yakuza 3, it contains spoilers for earlier games. 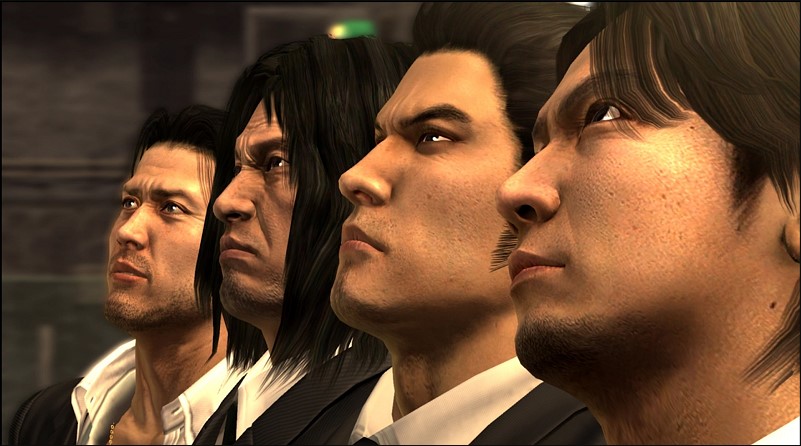 What other way is there for Kiryu to earn an honest income? Especially if running an orphanage didn’t quite work out as a means of exiting the criminal world? Obviously, being a cab driver. The number of characters in this game is now available from 4 to 5. Thanks to the addition of Tatsuo and Kiryu, two new characters. Also Kiryu and the loan shark from Yakuza 4. Furthermore, the chairman of the Omi Alliance has become ill. And it has led to a breakdown in the existing peace with the Yakuza.

All of the best elements from the previous games are present in plenty in Yakuza 5, along with a number of mini-games and remarkably faithful recreations of well-known Japanese landmarks. With five locations for players to explore, it also features the biggest world in the series. It’s the perfect way to wrap up everything Yakuza 3 and Yakuza 4 have been leading up to. 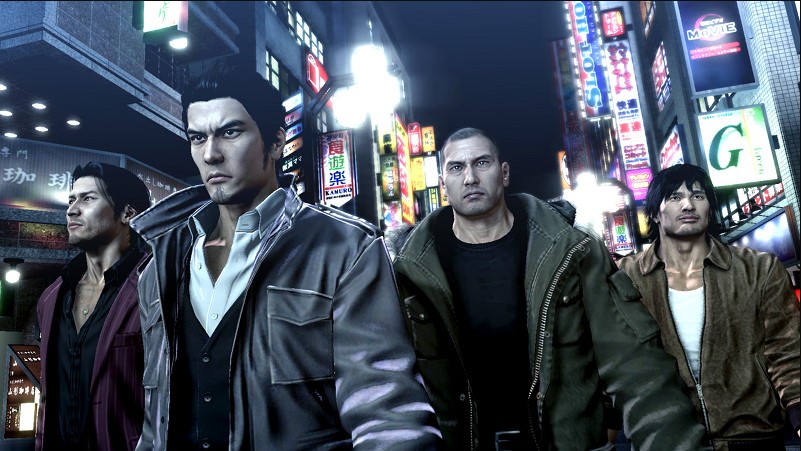 The Kiryu Kazuma tale comes to a close in Yakuza 6. In comparison to Yakuza 5, this is the first game to employ the Dragon Engine. Therefore, it’s a bit unpolished and lacking in depth. Yakuza 6 offers an appropriate and touching finale for players. Specially to those who have grown to care about Kiryu and Haruka throughout the series. Start playing this once you’re ready to say goodbye to an old friend and welcome a new showrunner. 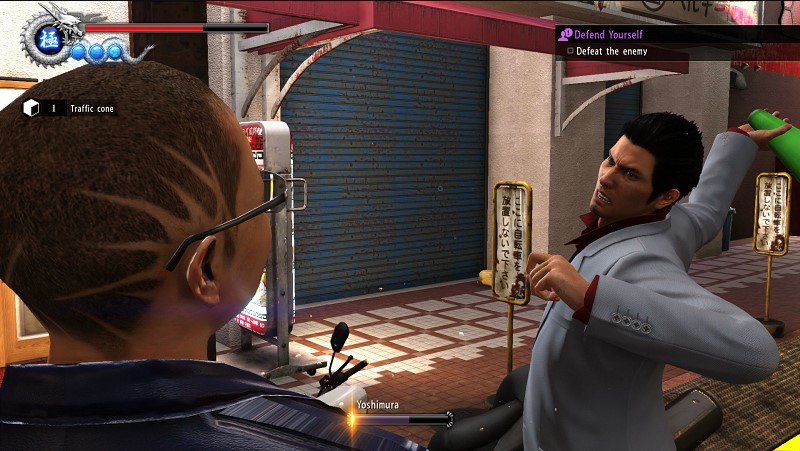 Yakuza: Like a Dragon, often known as Yakuza 7, is the eighth and most recent main entry in the series, and it was available for the PS5 last March 2021 and PC last November 2020. It differs from the other series entries in two key aspects. First, Ichiban Kasuga now serves as the story’s main protagonist in place of Kiryu. Next is that the battle system has also changed significantly. It’s different from the previous games’ brawler real-time action gameplay to a turn-based approach.

Although there are references to the prequels in Yakuza: Like a Dragon, the major goal of this entry is to introduce a new crew. At the same time, the combat system that herald a new phase in the Yakuza franchise. This game may attract new players to play it initially. But it’s better to enjoy it after finishing the other games. 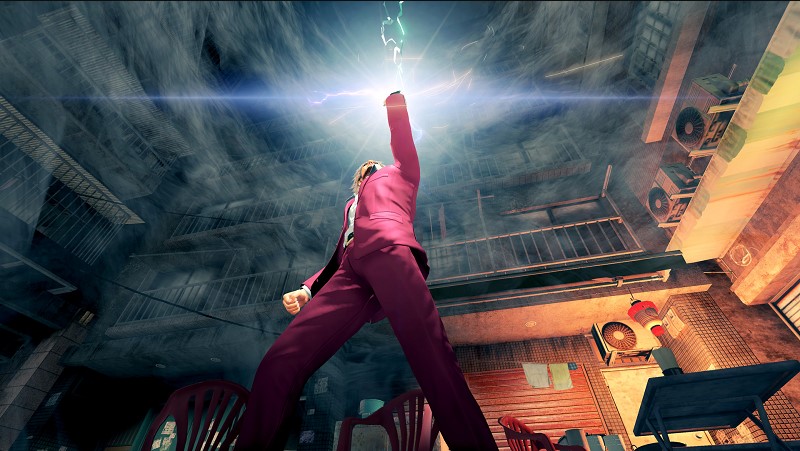 If you’re thinking about playing the Yakuza games from start to finish, follow the order above to uncover the story. But if you’re looking for more game news, updates, and guides like this one, stay tuned here in PlayPC. 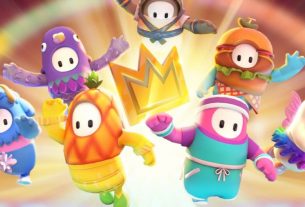 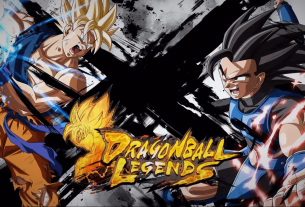 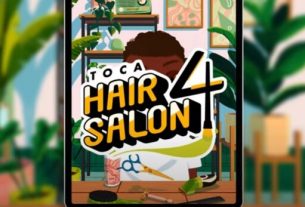