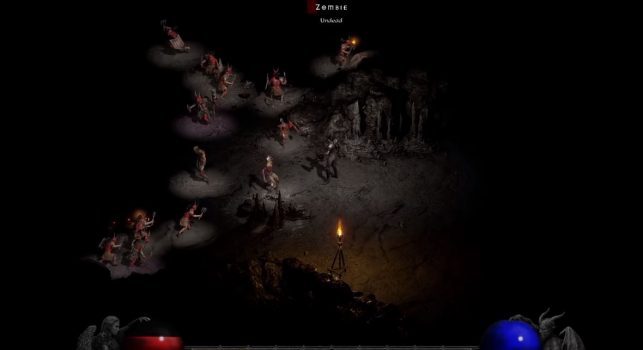 Blizzard made a huge announcement during their BlizzCon 2021 online event. While working on Diablo IV and Diablo Immortal, they resurrected one of the most iconic foundations of the gaming industry. After 21 years since its initial release, Diablo II makes a comeback in the form of a remastered version. Under the name Diablo II Resurrection, Blizzard aims to veteran fans a trip back to the past. It will become the window for young gamers to see the early days of dungeon-crawler RPG. It’s also a way for Blizzard to get back to the good graces of their long-time supporters.

Diablo II paved the way for dungeon-crawler RPGs, as well as the looter genre. Players got to explore a massive world with an iconic storyline based on the original Diablo game. It featured different characters all with unique personalities and skills. It’s also one of the early titles that explored a diverse range of character builds as opposed to meta gaming.

Its online multiplayer through Battle.net gave gamers a chance to enjoy online gaming in its early years. On top of that, its Lord of Destruction expansion pack took the story to a whole new level. By adding Diablo’s siblings, the game’s lore expanded to new heights.

The game back then featured 2D sprites and graphic animations. Although the graphics aren’t that groundbreaking in the 2000s, it stood out because of its gameplay, storyline, and special effects. Its carefully-crafted environment, eerie atmosphere, and graphic special effects made it a feast for the eyes. Top it off with the amazing sound effects, and you’ve got an immersive horror-adventure RPG. Now that award-winning experience is coming back with better graphics and realistic sound effects. The best part is it’s coming to multiple gaming platforms!

Resume The Hunt For The Prime Evil

Diablo II Resurrected is coming to PC, Playstation 5 and 4, The Xbox Series X and Series S, and finally, to the Nintendo Switch. The game is pegged to go live sometime around this year. No specific dates were mentioned yet but players did get the assurance that Blizzard won’t delay it a year further. The remastered edition also aims to cater to new generation players. It can be a way for them to see what truly made the gigantic franchise a massive success. The devs are quick to mention that they’ll retain its original gameplay while making feature improvements.

Diablo II Resurrected boasts better graphics and sound effects. The game won’t feature crossplay, but it’s rumored to have cross-progression. It’s a mechanic that allows you to play with multiple characters during a single journey. The game will also let you pick up from your old Diablo II save. That’s right, Blizzard encourages players to keep their 21-year old save files as you can use them to play the remastered version. If you’re sentimental enough to keep them, now is the time to summon the files back. However, that feature will only work on the PC version of the game.

However, there’s plenty of reason to start fresh in Diablo II Resurrected. For one, you get to experience the visual overhaul of the game from the prologue to Deckard Cain’s new look. The cross-progression of characters also means you don’t have to start from scratch every time you change heroes. It’s the perfect solution to bring the old classic into the arms of modern gaming. So keep in mind that the Prime Evil and the Lord of Destruction are right around the corner. Dig up those save files, free up some HD memory, Diablo II Resurrected is coming to your rigs soon. 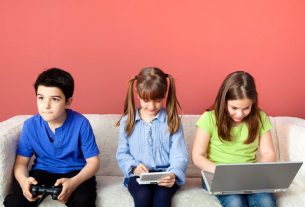 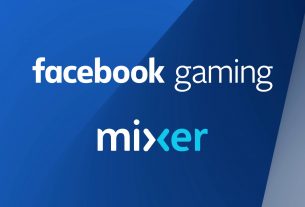 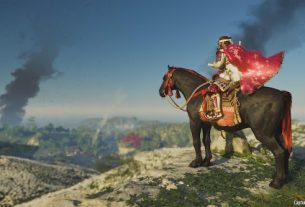