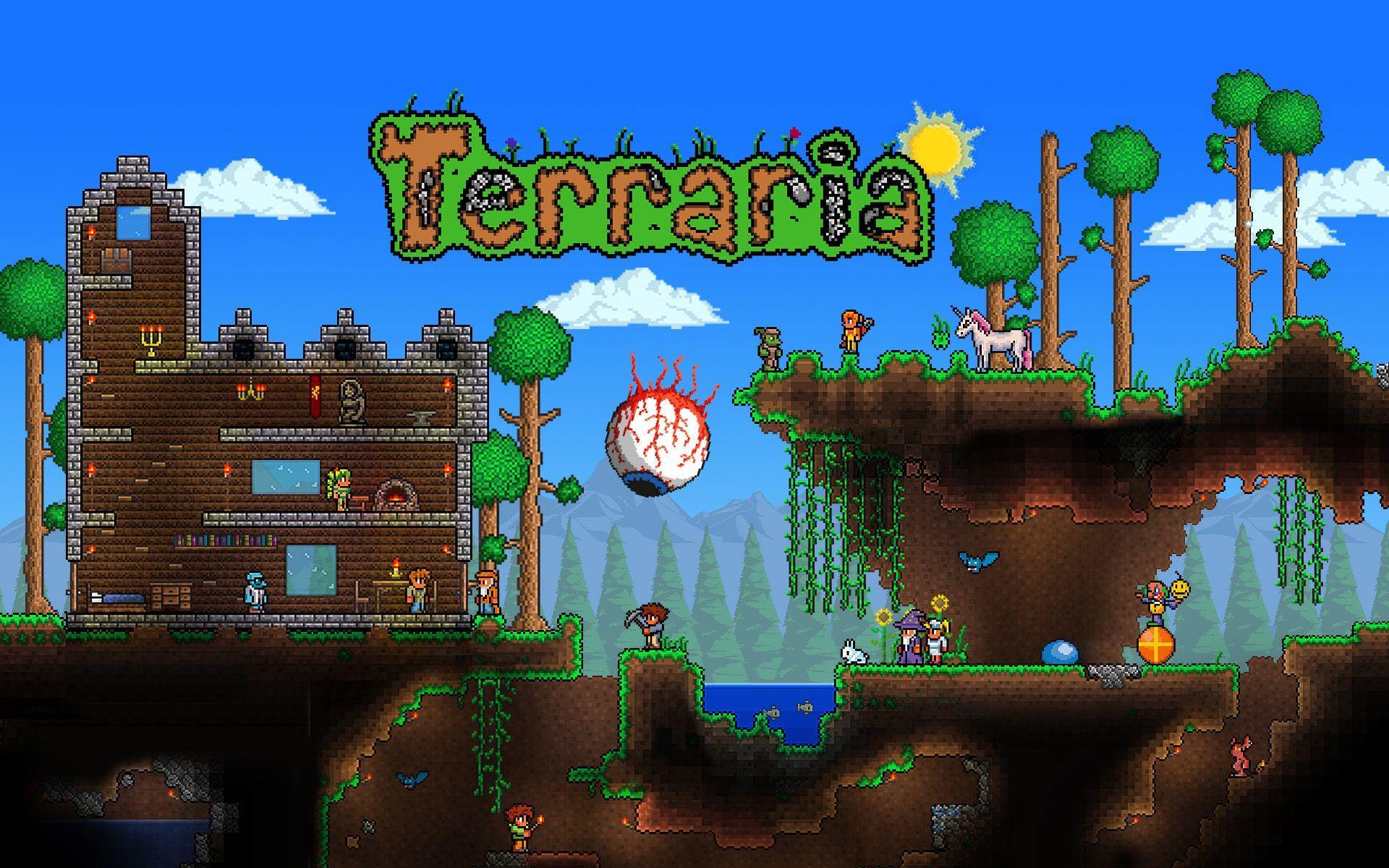 On May 16, 2011, Re-Logic and 505 Games unleashed an action-adventure sandbox game called Terraria. The title features generated a 2D world where players can engage in activities like exploration, crafting, building, and combat. On top of that, the game also features tons of creatures and various collectible items. This unique concoction of elements led to positive acclaims from both players and critics.

After almost a decade and 30 million copies sold later, Re-logic announced the final update of Terraria called “Journey’s End” sets to launch on May 16, 2020. A fitting title for the final update of a highly acclaimed game that captured the hearts of the game community.

Nevertheless, Journey’s End could be the signal of a new beginning for the brand; Terraria 2 perhaps? If you want to know something more, read through the article and let us take a look at the games’ A Journey’s end.

Early development notes of Terraria’s final update states that Journey’s end will include more than a thousand new items. Also, it will have multiple weapon types, various furniture sets, consumable items, and so much more. Besides, Non-Character Players (NPC) will now come in groups or towns and will have happiness levels. Shop prices are dependent on the happiness levels of NPCs, the happier the townsfolk, the lower the costs.

On top of that, the upcoming update will also have new critters in the ocean, forest, and oasis biomes. Also, world generations will undergo a major revamp to resolve previous issues. The revamp will also include boss fights, visuals, and other miscellaneous features, in other words. Re-Logic is going all out on this final update. They will make sure that the players and supporters will get that thrilled and excited feeling, which is quite exciting for everyone.

This kind of matter is something to look forward to after playing the game for about so many years. Sharing this news and waiting for the game with your friends might be one of the best things to do for now.

Going back to the possibility of a sequel, teased the idea of Terraria 2. The concept has been around as early as 2013. One of the game’s designers Andrew “Redigit” Spinks stated that the sequel has been in “various phases of planning for some time.” However, he decided to focus more on the existing title in terms of improvements and contents.

“I planned, when I first quit Terraria, to have been halfway through my next project by now,” Spinks told RPS during a recent interview. “But it just didn’t happen. Instead, I decided to work on another update for Terraria to please the fans a little bit.” Andrew “Redigit” Spinks is speaking to Rock Paper Shotgun. Based on this statement, it is fair to say that Terraria 2 is already in the works, and Journey’s End could be a sneak peek of some of the features included in the sequel.

As exciting as it may seem, it may be too early to anticipate the features coming in Terraria 2. Nevertheless, in the same interview, the designer also shared his excitement in starting the development of the sequel.

As a teaser, though, Andrew said that he wants Terraria 2 to feature infinite worlds and the land of possibilities. For sure, it will not only be the sound and avid fans that might get excited about this news. Well, for those people who haven’t played the game but are quite interested in how it goes, you can try and check out some of the reviews before digging into it. 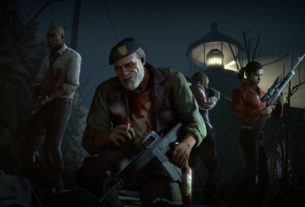