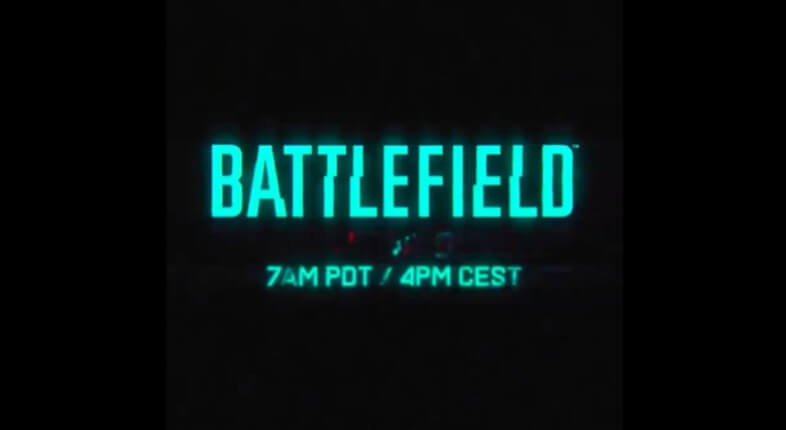 It looks like everyone will finally get to see, for the first time, what Battlefield 6 is all about after its reveal date was released. Battlefield 6 is the latest first-person shooter game from the Battlefield series that’s developed by DICE and published by Electronic Arts. But what will the reveal bring? What can you expect to happen when the latest Battlefield game is finally revealed? Read more to find out.

When is the Reveal Date for Battlefield 6?

The scheduled reveal date for the latest Battlefield game is on June 9, 7 AM PDT / 4 PM CEST. The announcement was made on the official Twitter account of Battlefield. The tweet also comes with a short video that features the Battlefield logo in blue-green color and bits of the game’s theme playing in the background. Then the date, June 9, and the time of the reveal are included at the bottom of the logo.

The reveal event is a long-awaited development about the latest Battlefield game, following a long period of teasing. The Battlefield community relied mostly on leaked footage and leaked screenshots to provide information. But with the reveal, more official information will likely be provided about the game.

What Can You Expect from the Battlefield 6 Reveal Event?

Come June 9, we will likely get more information about what this latest Battlefield game is all about. Probably beginning with the title of this game. Battlefield 6 is not yet the real title. It’s just called that right now since it’s the 6th game in the series. The new game will likely have a different title and it will probably be revealed during the event.

Another likely thing that will be discussed or shown is the gameplay. As mentioned above, the Battlefield community relies mostly on leaks and screenshots for details about the latest first-person shooting game. The reveal event will likely showcase more footage about the gameplay of Battlefield 6. This will give people an idea of what they can expect from the latest first-person shooter game in the series. Some details about the game’s storyline, game modes, and other things could probably be revealed on June 9 as well. 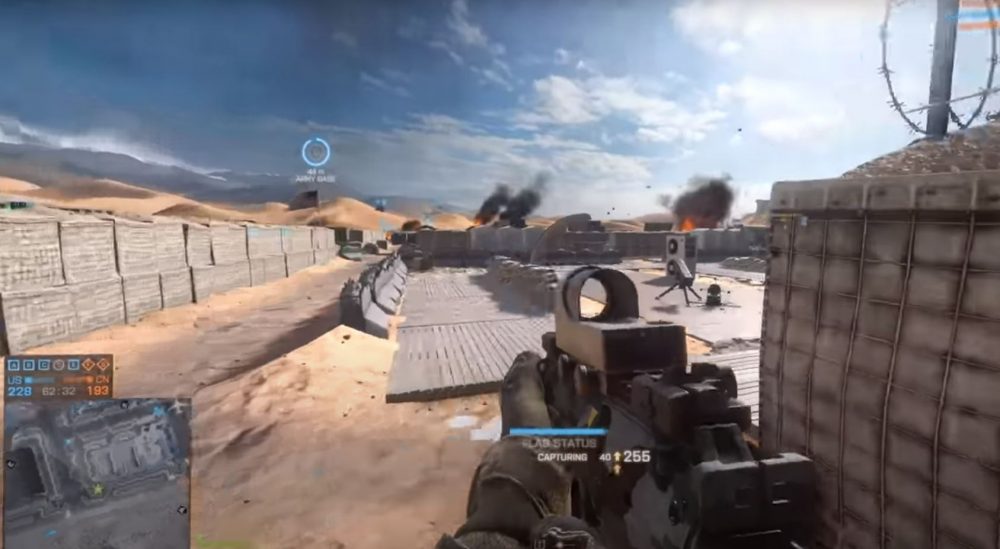 The event might provide more concrete information on when that would be. But it’s still likely going to be a tentative date. A lot of things can still happen that could push the release date even further. Nevertheless, it is unlikely that the release date for this shooter game will reach 2022. We can expect it to come out this year.

What is Known So Far about Battlefield 6?

The latest Battlefield will have a near-future setting, which is different from previous games like Battlefield 1 and 5. These games were set in World War 1 and World War 2. Since this game is set in the near future, you can expect more modern weapons, gear, or equipment. Other than that, everything else is up in the air about Battlefield 6.

Hopefully, the June 9 reveal date will provide more information about the game. Many people are highly anticipating this. But with only leaks and screenshots to rely on, no one really knows much information about this first-person shooter game. But by 7 AM PDT / 4 PM CEST on June 9, we will likely have more details about Battlefield 6 and know what to expect from it. 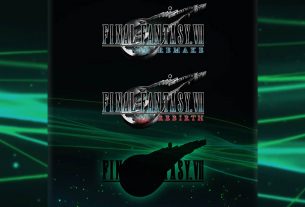