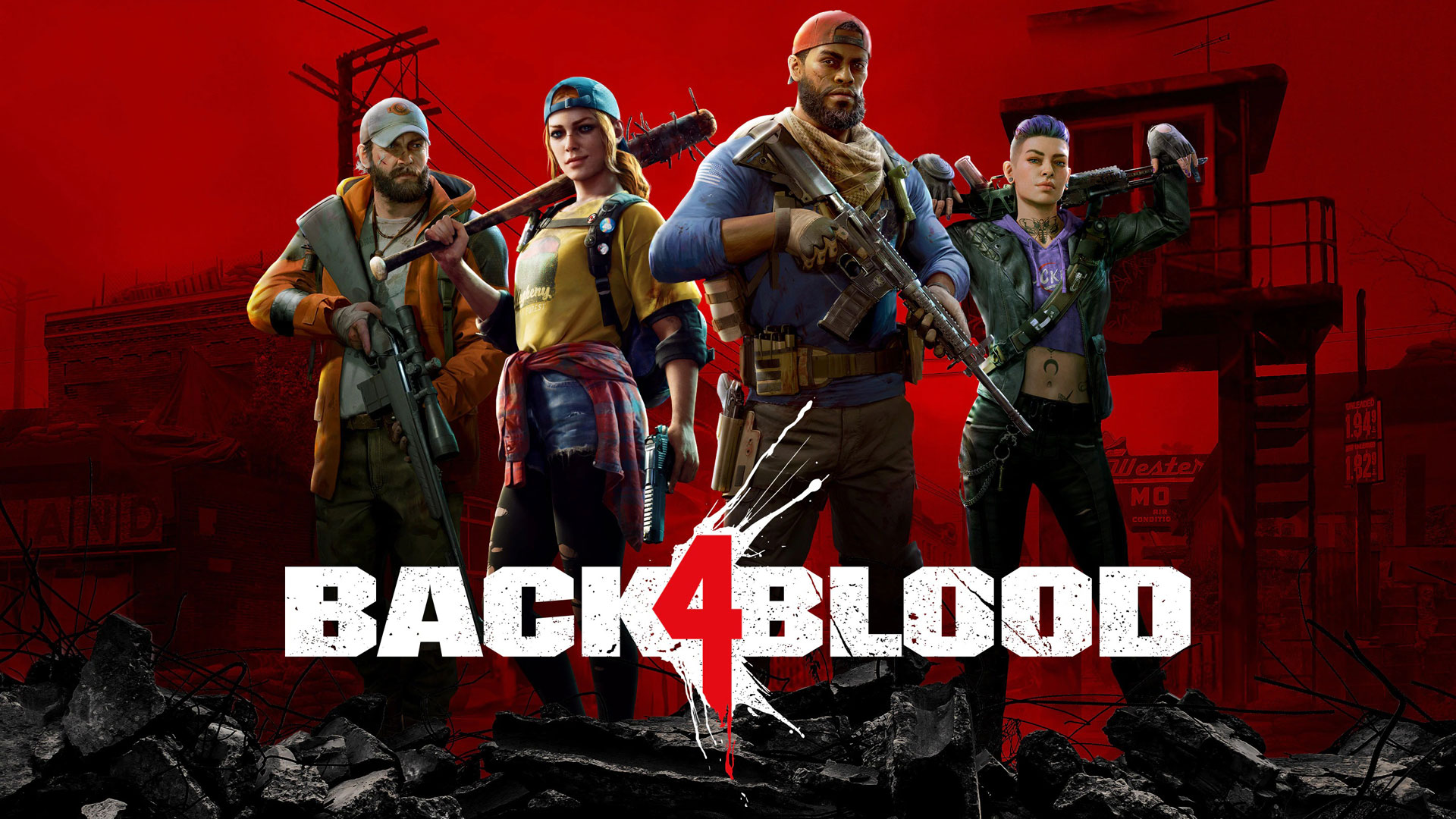 Are you a fan of the Left 4 Dead series? Look no further, because Back 4 Blood is here to satiate your zombie survival cravings. Developed by Turtle Rock Studios, the creators of the Left 4 Dead franchise, Back 4 Blood aims to bring the cooperative first-person shooter genre back to its roots. In this review, we’ll take a look at how the game holds up against its predecessor, as well as its own potential as a new franchise.

The variety of zombies made it more exhilarating. It has one of the best graphics, given that the game came out in 2008. The cooperative multiplayer mode made it even more enjoyable to play with friends. The Left 4 Dead series is a zombie game developed by Turtle Neck Studios. The well-known developers are now back for another round of zombie killing with Back 4 Blood, which is like an unofficial sequel of Left 4 Dead 2.

Now, all the Left 4 Dead fans enjoy the familiar co-op first-person shooter survival gameplay with a card-based perk system. It’s a beautiful game that’s heavily based on the fantastic foundations of the Left 4 Dead series. You can enjoy extravagant gameplay and visually appealing graphics. Plus, Back 4 Blood’s design is optimized for multiplayer. You and your friends will have the time of your life with this breathtaking zombie title.

Back 4 Blood showcases its action-packed, first-person shooter, survival gameplay that’s heavily inspired by the Left 4 Dead series. It’s a true predecessor to the L4D title, which is why many fans love the game. It has very similar core mechanics to Left 4 Dead, where you and your friends fight your way to survival in a post-apocalyptic scenario.

Basically, you will storm through a story campaign in groups of four or solo. During the whole time, you’ll kill zombies, complete various tasks, and make it to the safe room going to the next chapter of the campaign. The first four episodes of the campaign will act as a tutorial. So if you’re a  Left 4 Dead player, you can skip this one out as it makes the game feel basic.

You can choose four out of the eight “cleaners” available, and most of them look like the characters from the Walking Dead series. You can expect them to look hardcore and badass, all with experience with zombie killing. So as mentioned above, the first four chapters feel like a warm-up. After that, you and your team can quickly blast your way through the hordes without issue, and the whole gameplay feels like the Left 4 Dead series.

Aside from that, the shooting mechanics improved compared to the L4D series, and it’s substantially weighty. And speaking of weights, the guns have a distinct weight with a satisfying firing mechanic. That’s why blasting the zombies is more entertaining with its stellar graphics and damage animations. You can see those zombie parts flying in the distance whenever you shoot at them.

“Ridden” is what the characters call the various zombies, which have their special attacks. There are times in the game when making a single sound can alert the hordes of zombies to your location. One sweep of a tall boy with a club as an arm can send you flying off. If they manage to take you out, you won’t survive if you play it solo. That’s what makes Back 4 Blood designed for a team of four.

The Importance of Deck Building

The deck-building system is the big difference when playing Back 4 Blood. Its goal is to add infinite replayability, and once you make it to the game’s central hub, which is the hub military camp survivors. You get to select a perk card at the start of each game. You can activate the card to improve your stat or give you a special ability. But it will also trigger a card for the ridden, which will flood the map with fog or raise a particular stats of the zombies.

At first, you’ll have a few cards. Some of these can improve your stamina, give you health, or the ability to see loot right away. At first, these cards are not that exciting. But these become more important when you go to and look beyond campaign levels. You’ll discover more undead foes that make accomplishing the task impossible.

That’s why the cards are essential if you experience these challenges. Thankfully, you can customize your deck system. You can also purchase these cards using copper or survivor points. When you play at more significant difficulties, you’ll quickly realize that the cards are an important feature of the game.

When you choose a card, you can use those that can give your character an extra boost. In a sense, you can customize your playstyle with the help of these cards. That’s what makes Back 4 Blood an even more challenging zombie game that can easily surpass those cooperative FPS games! 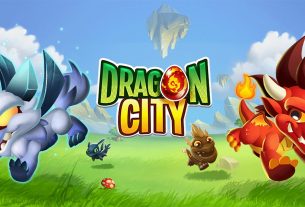 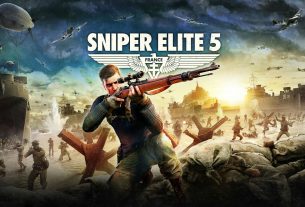 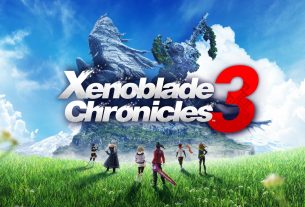