The massive wave the Souls series made gave birth to a new genre called Soulsborne, which pertains to a series of action role-playing games particularly developed by From Software. A game can be tagged as part of this genre if it has the same core mechanics of the Souls series.

Following the successes of the franchise, From Software decided to take a leap further by releasing Sekiro: Shadows Die Twice. This groundbreaking game fused the mechanics of the Souls series, along with stealth gameplay inspired by the classic Tenchu series. It’s popularity and unique mechanic earned the rights to become the Game of the Year in 2019.

Two massive hits, both known for its insane difficulty, lore, and action-packed gameplay, fans couldn’t help but compare the two. The question that’s been plaguing everyone’s heads is which title is harder? Sekiro or Dark Souls? Personally I managed to play and finish both games, so here are some thoughts.

The Inevitable End in Dark Souls

Let’s first tackle the difficulty surrounding Dark Souls. Released in 2011, Dark Souls became the benchmark and the primary standard in gauging the difficulty of a game. But is it really as difficult as people make it out to be? 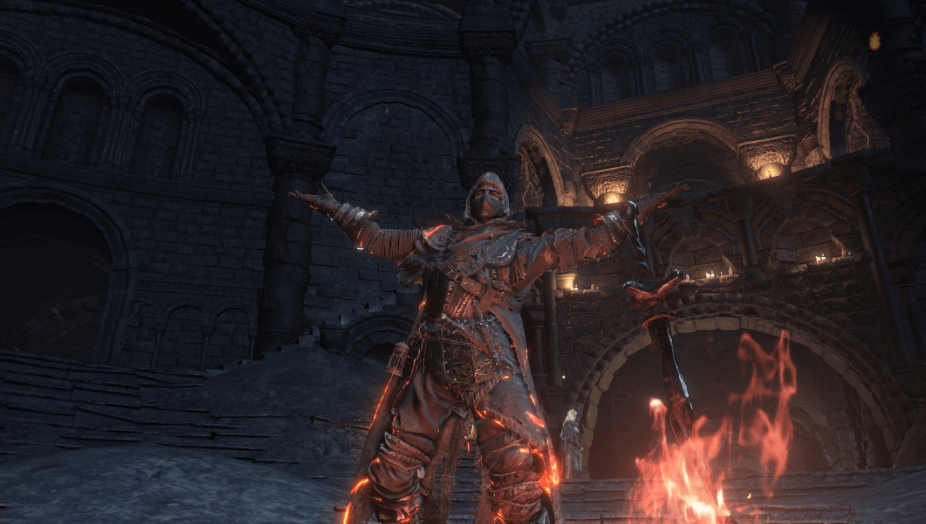 When I first dived into the world of Lordran, I noticed that there is no full in-game tutorial. What you get at best are messages on the floor that show you the basic controls of the game. After that, you’re pretty much on your own.

You can test that basic knowledge against mobs who are strategically placed throughout the Undead Asylum. The game knows you’ll get comfortable with the basic mechanic sooner, so it gives you a boss to contend with. No more tutorial at this point. You either chip away its health points or find another way to get past it.

Dark Souls’ hard difficulty lies in the possible fact that we, as gamers, got too comfortable in relying on the game itself to hold our hand halfway through the mechanics. Dark Souls force you to go back to your roots, back when games allow players to experiment on their own to learn the mechs.

Taking You Back to Your Gaming Roots

It’s a complete skill game that forces you to be aware of your surroundings. You have to tread cautiously, learn your enemy’s movements, and use them to your advantage. Remember when you have to time your jumps right in SNES Circus Charlie to advance a level? It’s like that, but with more hacking and slashing involved.

This is opposed to the conventional RPG game where you just dump your stats, find legendary equipment, and go God mode. To put it simply, Dark Souls is hard because the gameplay mechanics is not what players are used to. As a result, a lot of players end up dying multiple times. This forces them to re-think their steps and actually learn how to beat the game rather than blindly steamroll through it.

Fast forward to 2019, the now legendary From Software released the game, Sekiro: Shadows Die Twice. At this point, fans of the Soulsborne franchise are hyped, thinking it’s another game that’ll satiate their need for a challenge. At the same time, many were confident that they will conquer the game with ease. That is of course until they played it.

When I started playing Sekiro: Shadows Die Twice, I had all my Soulsborne knowledge with me. Proper dodge timing, reading enemy movements, finding openings within the attacks, checking every nook and cranny for hidden enemies—all of that stuff. Yet despite all that, I got myself served with a huge dropkick from a chained ogre.

Dark Souls gave you the freedom to dodge or block enemy attacks. Whatever your playstyle is, you can make do with proper stat allocation, exact timing, and stamina management. Maybe even just spam backstab for good measure. But Sekiro is a different game completely, the same way it forces you to play a specific protagonist, it also locks you to adapt a specific playstyle.

If you want to be at an advantage in Sekiro, you would want to combine the dodge mechanic with proper parrying techniques. It took Tenchu’s stealth mechanics into a whole new level, where blindly charging through enemies will have dire consequences. This completely threw me off, along with other players, which humbled our self-esteem, dying more times we could count.

A Challenge to Veteran Souls Players

When Sekiro was the talk of the town, some of my friends who played it first (without any Soulsborne experience) found the game relatively challenging, but not really unforgiving. In contrast, those with experience playing Dark Souls found it tormenting at first. This led me to believe that when Dark Souls broke the conventional RPG mechanic, Sekiro is a challenge to veteran Soulsborne players who got too comfortable with its gameplay.

What makes the game hard for veterans is that they need to unlearn everything they learned in the previous titles to make way for a new mechanic introduced in Sekiro. Those skills acquired from long hours playing Souls are already close to instinct, and learning a new process proved to be more difficult than it should. 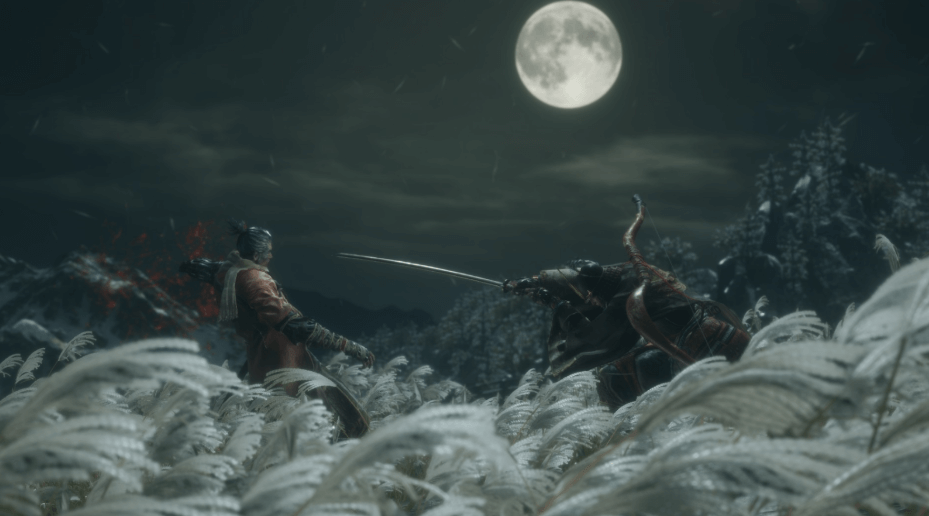 Going with everything we’ve talked about so far, I think you can now guess where this is going. Difficulty within a game or any aspects in life for that matter, highly depends on the person tackling it. To put it simply, difficulty can be relative. People who were spoiled by conventional open-world RPGs like Skyrim, Dark Souls is hard. On the other hand, Sekiro is harder for players who got spoiled by Soulsborne gameplay.

This is why the debate doesn’t seem to end because players have different experiences. Plus, we all have different gaming histories and varying playstyles. What you find hard can be easy for the person next to you. So whether you think Dark Souls is harder than Sekiro, or the other way around, just know that your experiences differ. You and your friends can always agree that the two are great games that can give gamers a run for their money. 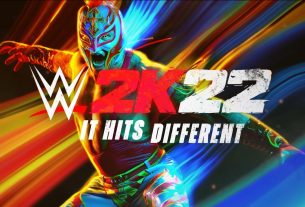 WWE 2K22 Launch Aims to Get the Franchise Back on Track